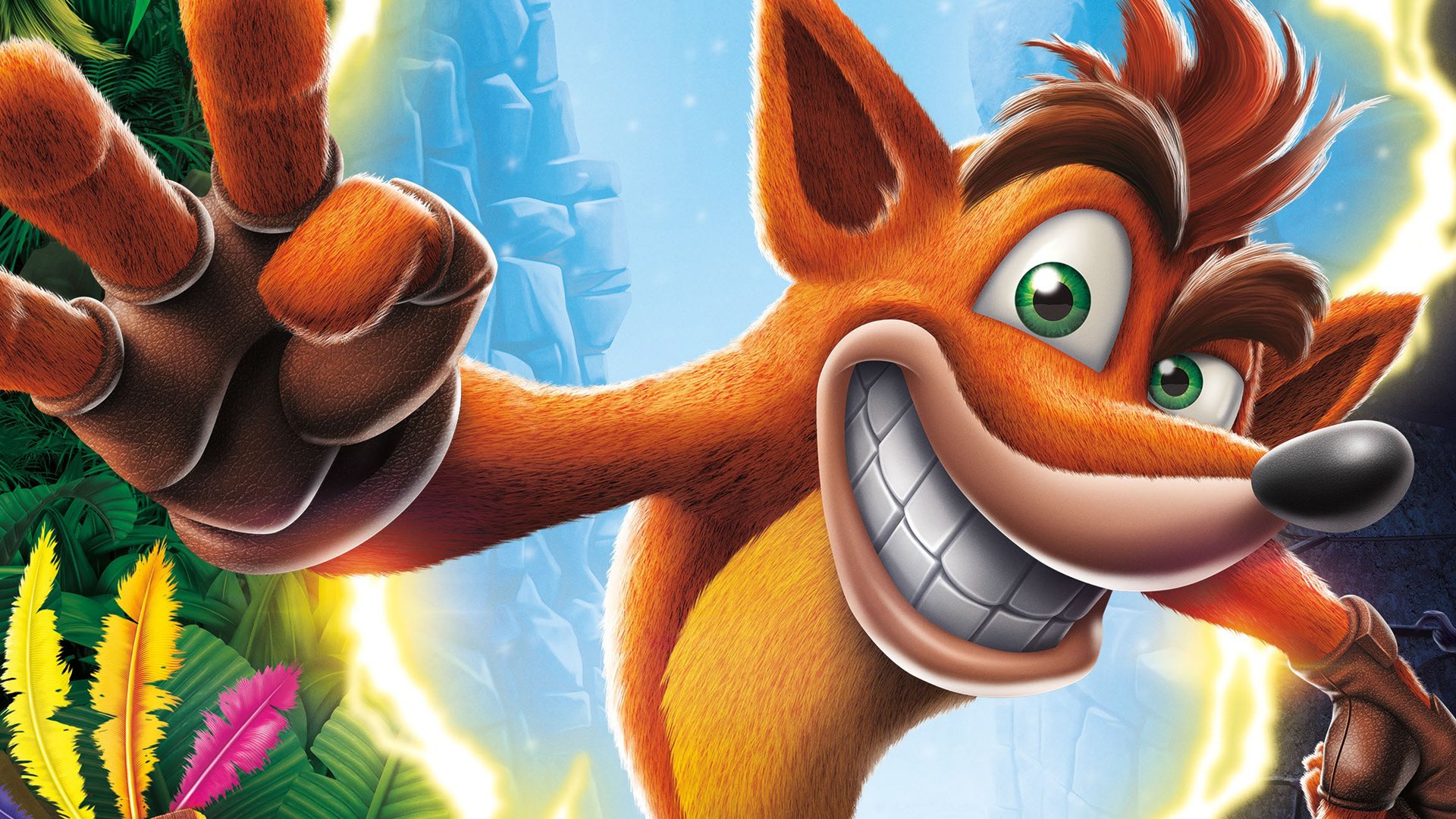 Crash Bandicoot has had quite an interesting history. His debut on the original Playstation was met with both critical and commercial success, with many of today’s gamers growing up with the orange marsupial. However, Sony eventually lost the rights to Crash, and since Naughty Dog was a first-party studio, they could no longer develop new Crash games. Sony’s ex-mascot has never been the same since, with a series of mediocre titles being released on multiple consoles over the years. Activision didn’t seem to know what to do with Crash, and fans were certainly not happy.

At E3 2016, it was finally revealed that Crash Bandicoot would be making his triumphant return under the title Crash Bandicoot: N. Sane Trilogy. All three original Crash games were being remade from the ground up for the PS4, with each remaining generally the same with some minor tweaks here and there. However, it was the visuals that really took fans by surprise. The game feels authentic but looks completely modern. Now that the game is finally in the hands of gamers around the world, how well does it hold up?

20-year-old platformers sometimes find it difficult to remain relevant in the modern gaming scene. Gamers demand more than they ever have before when it comes to the overall experience, so many were worried that these games wouldn’t be looked on as fondly as they once were. Evaluating a compilation of games, in this case, is often tricky due to the different experiences they provide. Luckily, the majority of the experience here is exactly what platforming fans have been craving for years on Sony’s platform.

Crash 2 and 3 have crystals in each level that need to be collected in order to progress.

Crash Bandicoot, the first game in the trilogy, is a shining example of how to introduce a new IP. As a platformer, a large amount of the enjoyment will simply come from how the game feels. Levels swap between two different perspectives, side-to-side and straight ahead. The straight-ahead camera position takes some getting used to, as it can be difficult to judge exactly how far away a platform is. Luckily it doesn’t detract from the exceptional level design seen through the vast majority of the game.

The bandicoot’s first adventure is much more challenging than 90% of today’s games. This isn’t a bad thing though, as it shows that Vicarious Visions was committed to maintaining the structure of the original game. The level layouts have been completely remade, yet unchanged. It’s quite the feat, especially since they used none of the game’s original code. What this does mean, however, is that the levels are still as brutal as they were back in the day. Gamers looking for a challenge will undoubtedly eat this type of gameplay up, as it manages to stay away from feeling too “old.”

Stages will range from hopping through jungle paths to running from boulders a la Indiana Jones. The game does a fantastic job of never feeling too repetitive. Gamers will undoubtedly have their reflexes and platforming skills tested, especially on some of the later levels. What makes this all work so well is just how unapologetically fun this game is. There is rarely ever a dull moment during this adventure, and it packs in enough secrets to warrant replays.

Crash Bandicoot 2: Cortex Strikes Back builds upon the exceptionally strong foundation set by the first game. It introduces a new slide mechanic that serves as both an attack and a movement option. Jumping during a slide will increase the height of Crash’s jump, opening up a whole new set of opportunities. Simply put, the gameplay here is even better than it was in the first game.

The slide kick is extremely useful for both attacking and moving.

Players will also now be able to select from a set of five levels when they enter a new world. The first game was completely linear, so this is certainly a nice touch. Short dialogue segments pop up every now and then, however they are a joy to listen to because of the fully voiced cast of characters. All of these small improvements go a long way in making Crash 2 feel like a bigger, better game.

However, there are some levels in this sequel that are just plain boring. The jet-pack stages later in the game are simply a mess, both in terms of design and gameplay. Crash feels like he’s sliding around the screen for the majority of the stage, which makes it a chore to maneuver through tight areas. Players will have to resort to moving at a snail’s pace to clear the stage, which isn’t what Crash is known for.

These stages are a very small blemish on an otherwise fantastic game. The new movement options really add to the game’s fun factor, as highly skilled players will now be able to shoot through levels at ridiculous speeds. Even the levels themselves feel bigger, as many of them seem much longer and more varied. Crash’s first two games are both so good that it’s hard to recommend one over the other. Luckily, this remaster solves that issue.

Unfortunately, not all of these games are created equal. Crash Bandicoot 3: Warped is just a dreadful experience from start to finish. While Crash 2 showed that Naughty Dog was willing to experiment with some gimmicky stages, it certainly didn’t need to go this far. The third game is filled with awful gimmick stages that are an absolute chore to play. There are bike racing stages, tiger riding stages, scuba diving stages, jet ski stages, and airplane stages. Most of them are marred with awful controls that will leave players frustrated rather than challenged.

These levels are just awful…

It’s not bad to experiment with new ideas; many games have done this quite well. It’s the awful gameplay in these stages that makes them so irritating, not the fact that they are trying something. The game still features standard platforming stages, however, they feel bare-bones compared to the first two titles. Most of them were much too easy, especially considering the difficulty of the games that came before it.

The entire game just felt rushed, as if the original team had stopped trying. The remake makes it looked absolutely gorgeous, and the introduction of some more new mechanics helps keep things interesting, but it’s not enough to save this disappointing conclusion to the trilogy. Fans will still want to check it out for nostalgia purposes, but players new to the Crash universe should steer clear of Warped.

The only consistent flaw with all three games is the boss battles. Over the course of the entire trilogy, there are only about two boss battles that are memorable in the slightest. Some of them don’t even require Crash to move very much at all. Even for the time, these boss designs were incredibly shallow and lacked any real creativity.

Overall, this collection is absolutely worth the $40 asking price. Each game provides plenty of bonus content to keep players jumping and spinning for hours, especially when going for the time trial relics. Vicarious Visions has done a fantastic job in making these three classic titles look modern while also making sure they are a 1-to-1 recreation of the originals. Crash Bandicoot and Crash Bandicoot 2: Cortex Strikes Back hold up extremely well today, and it’s nice to see that the difficulty level has not been lessened in order to make room for more casual players. This is the definitive way to experience Crash in 2017, flaws and all.