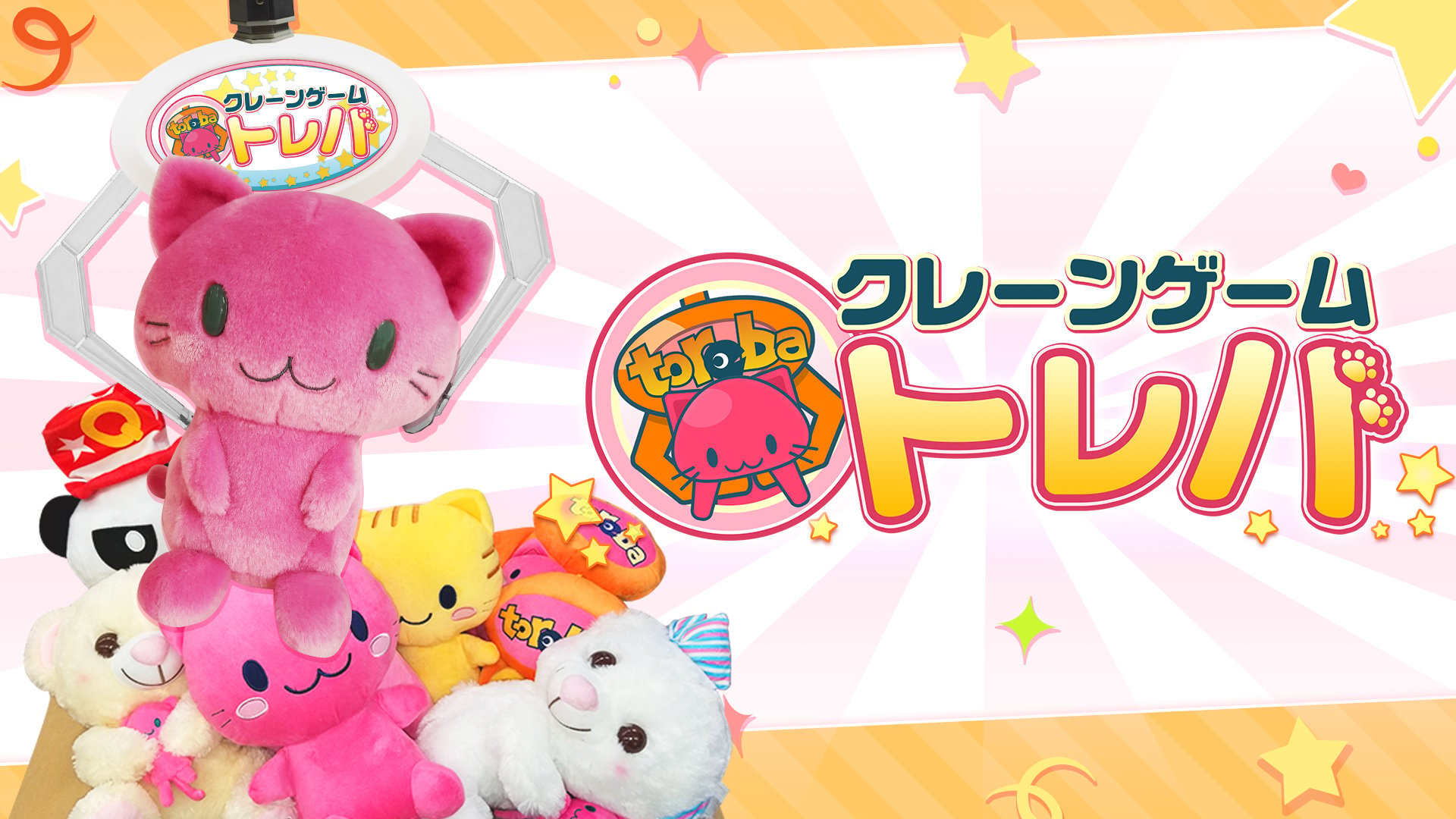 Calculators, streaming services, drawing tools, music creators, and basic video game coding engines. While the Nintendo Switch may not have the capabilities to browse the internet or access mega-hit services such as Netflix and Disney+, there are quite a handful of applications available on the console that are not just video games. Many of them may seem appropriate for the system such as being able to watch shows on Hulu or catching up on some comics and manga with InkyPen, yet there is always bound to be that one outlier found deep within the lot. Crane Game Toreba absolutely takes the crown for this position.

Toreba is by far the strangest digital item you can download on the Nintendo eShop. Not only does this free application require a stable internet connection at all times and rely on microtransactions outside of daily free-plays, but it is also the only way you can say to your friends and family, “I won this massive Kirby plush from Japan on my video game system.”

Crane Game Toreba from CyberStep is a Japanese arcade located in a Tokyo warehouse that provides physical “crane game” cabinets entirely over the internet — prize machines typically found at amusement parks, boardwalks, and arcades that require a whole lot of quarters and a ton of skill. With well over a hundred cabinets containing cameras that are latched onto the front and right side of each machine internally, Toreba is not an actual arcade you can visit (unless you are personally invited for promotional purposes) as it is only perused by staff members restocking prizes and maintaining the warehouse’s many devices. In fact, the crane game cabinets themselves do not even have joysticks or buttons.

Whether you live down the street from its location in Japan or across the ocean, Toreba relies on an international application that allows audiences to utilize the company’s crane game cabinets from the luxury of their homes. Upon winning a prize from a single machine, rather than instantly receiving it like at a regular local arcade the player’s rewards are shipped out by the warehouse’s staff and will arrive anywhere between a month or even a year — the timing may sound ridiculous but you are guaranteed to receive your well-earned victory thanks to the company’s consistent efforts to keep prizes in check and shipped through their digital shopping cart and reliable tracking orders.

As the standard arcade joystick is unavailable to mobile and Switch players, the crane game cabinets are designed to take only one or two digital button turns. Rather than directly choosing where your arcade claw will hover above, Toreba is a pick and pray deal that still adheres to a time limit. Typically with most machines in its catalog, players hold the singular button down to make their crane go right and then do the same again except going forward. Releasing the claw at the right moment is the key to winning. However, there are occasionally crane cabinets with different physical features thrown into the mix. Whether it is having to pick up a ping-pong ball and drop it into a red hole or yanking a box off the side of a shelf, every game plays the same but contains unique ways to win.

Of course, the reason why you play arcade crane games is for the prizes and Toreba never skimps out. Japan is known for its high-quality items being packed in arcade machines and Toreba’s rewards make it a perfect fit for the Nintendo Switch. Whereas America’s vast majority of arcade prizes tend to fall under a cheaper spectrum of manufacturing, the situation overseas is the complete opposite. To stick with the subject of Nintendo, let’s take some Pokémon prizes as an example. While at American boardwalks or amusement locations such as iPlay America or Two Bit Circus, visitors should expect to win a Pikachu plush that resembles the character but may not be the highest in quality. Perhaps it’s not of the softest material, but it is somewhat soft, seems to have a coarser outer layer, and has a decent stitching job.

It may have a TOMY tag and be licensed by The Pokémon Company, but that Pikachu looks and feels as if it were intended for mass distribution. Toreba’s on the other hand, looks believable enough to say you just walked out of a Pokémon Center store after paying a top-dollar bill — and that’s because it more than likely is as many of the available prizes in these machines do actually come from the same distributors that stock the stores of the Pokémon Center or Kirby Café. Japanese crane game prizes always have retained a high-quality standard as they provide prizes you would expect to purchase for an expensive retail price in America. That sentiment does not just pertain to plushies either though as Japanese arcades are typically filled with high-end figurines, appliances, and other goodies. What audiences of Toreba are putting their time into holds value. While many players expect to dump in a good chunk of change to earn their loot, the reward respects their purchase that is inevitably a complete gamble.

If you do not want to take my word for it though, then just take a look at the aftermarket sellers who are hoarding prizes across auction sites like eBay. The value for these prizes you can potentially win for free is constantly being flaunted by resellers, yet the constant supply of quality products never ends. Kirby is one of the application’s most demanded characters as the pink puff usually has one or three massive plushies to win at a time along with an assortment of figures. Every prize available from the Kirby lineup usually winds up on eBay after their availability period for anywhere between $40 and $60. But again, while Kirby Padolce figures and plushies adorably wearing headphones or sumo costumes may eventually leave the arcade front forever they are bound to be replaced by equally great alternatives.

The quality however comes with quantity and Toreba is not cheap nor easy to play. While a couple of play tickets or Toreba Points can range in price depending on the time of the year — usually during a holiday or festive occasion in Japan the digital currency goes on sale in bulk — the application does hand you a free attempt once per day. The difficulty of Toreba can be ludicrous at times due to your two typical arcade factors: figuring out how to conquer the machine’s characteristics and of course the other people playing. By watching others play and learning how to conquer the obstacles in your path, packages landing at your doorstep with some sweet expensive goodies more than once a year will become practical.

While there are plenty of Japanese crane game applications to download on mobile devices, Toreba is the only one available on a video game platform. For those interested in experiencing Toreba yourself, while the application is unavailable outside of Japan on the Nintendo eShop you can always create a Japanese region account to download and play it. Alternatively, the game is of course widely available on mobile platforms. Players who first join will receive five free play tickets in one go, so make some wise moves and get winning! Be sure not to try and spend too much money on more Toreba Points! In the end, these are crane game machines we are all fighting against — and crane games are difficult.