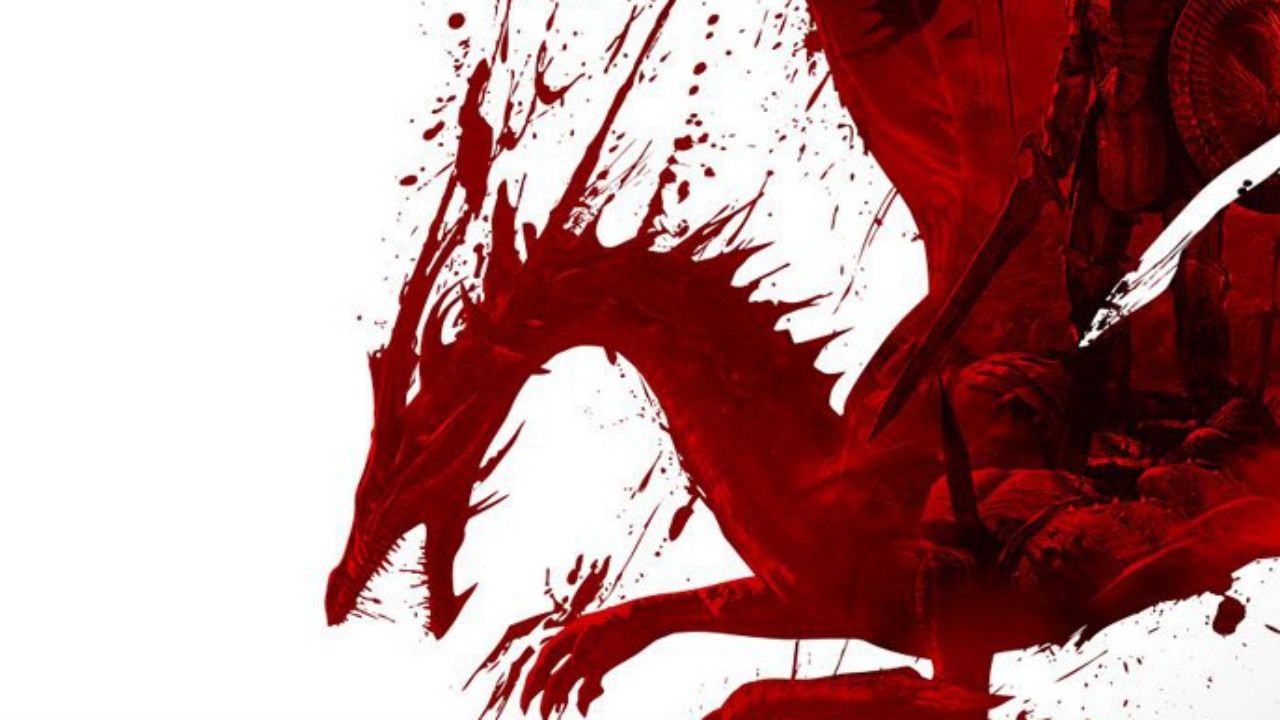 BioWare released Mass Effect Legendary Edition– a complete remaster of the three main Mass Effect games- a few weeks ago and the remastered titles have been a big success for the company. With the Mass Effect remastered trilogy doing so well, it’s impossible to avoid questions surrounding BioWare’s other successful franchise: Dragon Age. The Dragon Age series also has three games to its name, coming out in 2009, 2011, and 2014 respectively, and- much like Mass Effect– there is another game in the works at the moment. Let’s take a look at some key points to bring to the discussion when considering the possibility of a remaster of the Dragon Age series.

As much as I would love to see a Dragon Age trilogy remaster, the possibility seems slim at best. One of the reasons for this is that despite having the same developers and publishers of the Mass Effect series, Dragon Age was worked on by a completely different team and so the logistics of a remaster may not be as possible for Bioware. This isn’t particularly uncommon- especially for triple-A game studios who have large teams working across multiple franchises- but it is likely to throw a spanner in the works when it comes to considering a remaster

Dragon Age is a little bit younger than the Mass Effect series and this could have a significant effect on the possibility of a remaster. The three main games in the Mass Effect series came out in 2007 (Mass Effect 1), 2009 (Mass Effect 2), and 2012 (Mass Effect 3) respectively whereas the Dragon Age games came out in 2009 (Dragon Age Origins), 2011 (Dragon Age II) and 2014 (Dragon Age Inquisition). The latest Dragon Age came out seven years ago- which is still a significant amount of time- but the latest Mass Effect game (not including Andromeda, more on that later) was almost ten years ago. It seems like a small amount of time – Mass Effect 3 and Inquisition being only two years apart- but it makes all the difference in terms of game development. Inquisition might be seven years old but it still holds up as a playable game. Mass Effect 3 does too but Inquisition is notably more polished. It doesn’t feel like it warrants a remaster, in terms of both graphics and gameplay. This is likely due to Dragon Age being that little bit younger than Mass Effect. That being said, both Dragon Age Origins and Dragon Age II could definitely benefit from a tune up that a remaster could offer, but would Bioware really be willing to recreate only two of the three games? Even if they did, it wouldn’t feel complete without Inquisition and it seems like a waste of time and resources to remaster a game that doesn’t really need it.

Another key factor in the discussion on a Dragon Age remaster is the 2017 game Mass Effect Andromeda. Andromeda is not a direct sequel to the other three Mass Effect games, instead, taking place far in the future by focusing on a group of citizens who have undertaken a 600-year journey to the Heleus Cluster in the Andromeda system to find humanity a new home. The response to Andromeda was average at best, with criticism aimed at the ridiculous amount of bugs, glitches, and painfully poor animations. The less than stellar response to Andromeda left a bad taste in the mouths of Mass Effect fans around the world, which likely prompted BioWare to go back to the drawing board for the series as a whole. Although discussions for the remastered trilogy began two years after the release of Mass Effect 3- in 2014- work on the project did not commence until 2019. The response to Andromeda will probably have had an effect on the developers- thanks to the fans who showed their disdain for the new game and wanted a return to the Mass Effect world and characters that they knew and loved- but Dragon Age has had no such controversy. Dragon Age II was very different from Dragon Age Origins in terms of narrative and gameplay mechanics but it was not hated as vehemently as Andromeda was by certain fans. Inquisition then brought back a lot of what made Origins so great whilst maintaining the elements of Dragon Age II that were praised. Whilst the remaster for Mass Effect may have been impacted by the undesirable reception to Andromeda, Dragon Age has not had that kind of negative publicity and so a remaster may not feel like a priority for the developers from a PR perspective.

Both Mass Effect and Dragon Age are expecting new games in the future, with Dragon Age 4 being teased several times throughout the years and a teaser trailer for a game that looks like it may be a sequel to the original Mass Effect trilogy released in December of 2020. Bioware is hard at work with the franchises, so would a Dragon Age remaster really be a concern right now? The company is likely focusing all of their attention on Dragon Age 4– as well as that mysterious Mass Effect title- and this can only be a good thing, even if it doesn’t bode well for any fans expecting a Dragon Age remaster anytime soon.

Whilst Dragon Age Origins certainly lends itself to a remaster, it seems unlikely that the whole trilogy of Dragon Age games will be getting a Mass Effect style of remaster anytime soon. That being said, perhaps the developers may be willing to do a remaster of Origins only. The 2009 game would definitely benefit from a revamp, but BioWare’s focus is likely on the sequels to Mass Effect and Dragon Age at the moment. Hopefully, we will see at least one of the Dragon Age games remastered for a new generation in the future!