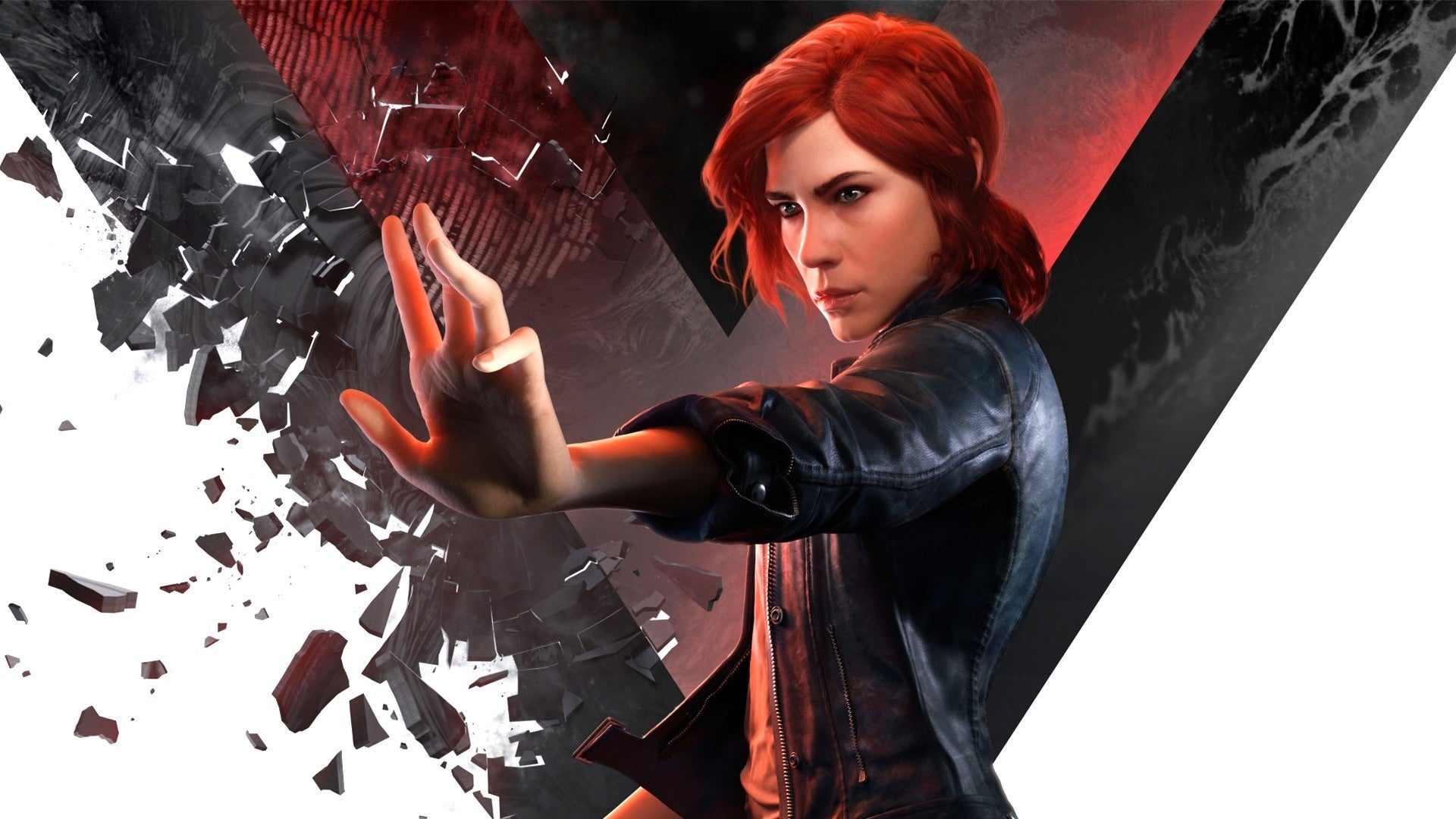 Control, Remedy’s 2019 third-person shooter, is a very artistically crafter game that manages to deftly balance its narrative and mechanical denseness. One particular way it manages this is by taking advantage of postmodernism.

Postmodernism is a difficult concept to pin down. Its influence is sprawling, and covers from art critique to philosophy, architecture, and sociology. The postmodern movement got started in the 1950s with the work of French philosophers Jean-Francois Lyotard and Jean Baudrillard. While defining the entire breadth of postmodernism is very difficult, a more narrowed examination of just one postmodern domain allows us to identify consistent insular themes.

For art critique, postmodernism is defined by the comingling of high and low art through the use of pop culture and industrial materials, textual centerpieces, the clear appropriation of other works and genres, and the use of pastiche that blurs the lines of a work’s context. Works like The Truman Show, House of Leaves, and Andy Warhol’s Marilyn Diptych piece are all prime examples of postmodernism in other art mediums while video game titles like Spec Ops: The Line, the Metal Gear Solid series, and Hotline Miami all encapsulate the movement as well.

However, the characteristics and sensibilities of postmodernism also play a massive role in the motifs and themes of Remedy’s 2019 shooter Control. Control follows Jesse Faden, who players are introduced to as she arrives at the Federal Bureau of Control (FBC) after she tracked the organization down in suspicion of their involvement in the disappearance of her brother. Upon arriving, though, Jesse discovers that the FBC has fallen to a mysterious force known as the Hiss that has invaded the FBC’s headquarters known internally as The Oldest House.

This leaves Jesse fending off the invasion alongside the few surviving FBC employees while searching for her brother. Thankfully, Jesse quickly becomes the new director of the FBC after witnessing the previous director’s suicide. This gives Jesse The Oldest House’s Service Weapon, a timeless weapon that morphs and changes to match whoever wields it.

The role of the FBC sets the groundwork for Control’s postmodern themes. The organization is tasked with monitoring for and managing strange occurrences and altered items that are created through interactions with the Astral Plane. Throughout Control Jesse comes across many of these altered items, with many of them being drawn from SCP, the internet community that sources and shares stories of the SCP Foundation, a fictional organization responsible for containing terrifying and fantastical monsters and entities.

The incorporation of creations from the SCP Foundation tick multiple boxes of postmodernism, including appropriating other works as well as mixing low and high art. Without spoiling anything, the stories that Control takes from are pretty explicitly referenced with little being changed of the core subject, and most alterations focused on helping fit the subject in the game’s established universe and narrative.

As for the mixing of high and low art, SCP definitely fits into the latter. This is not a comment on the quantity of any pieces of work including in SCP, but is rather a matter of curation. SCP is an open platform that allows many different contributors to help add to the sizable library on offer, whereas high art is a label typically withheld for pieces inducted into museums and collections by critics and industry professionals. Control utilizes high art pieces like classical music and literary references to contrast the inclusion of pop culture references like the SCP and pop music. Not only does this help blur the line between the two, but it also adds to Control’s tonal elements of two diverse entities colliding and conflicting with one another.

Control also explicitly references a number of other works as well. While some of these references take the form of average video game easter eggs, such as the inclusion of Gordon Freeman’s crowbar from Half-Life, others are broader and interwoven. The largest of these is the game’s connection to Remedy’s previous title Alan Wake.

In the base game, Control references the happenings of Alan Wake, which follows an artist whose writings are brought to life by a mysterious power within a lake, as a strange occurrence that is being monitored by the FBC. However, Control’s second DLC, titled AWE, reveals that the invasion of the FBC by the Hiss was started by Alan Wake’s writings, recontextualizing the entire narrative that players have been exploring thus far. This further blurs the context of the game and retroactively changes Control from an original property to inclusion in a shared universe of Remedy’s works.

Control also follows the postmodern tenet of mixing different mediums into one cohesive whole. In Control, this takes shape as the player gathers information throughout the game in multiple ways. There are standard narrative avenues such as dialogue between characters as well as Jesse narrating her thoughts for the player. Most of the information that players receive about Control’s world and characters, however, is delivered through FBC reports players can find as well as projectors that play training videos for players to watch if they don’t mind waiting around.

Control is also interesting in how postmodernism plays into its central narrative in a thematic sense. This comes in the form of the Hiss, which largely acts as a personification of postmodernism. The Oldest House is a massive brutalist monolith that is complete with being constructed of almost entirely concrete, sharp angles, and a utilitarian design. The Hiss, however, perverts this classical design philosophy wherever it is powerful in the building. In this way, the Hiss rejects the old artistic values that guided The Oldest House’s construction, similarly to how postmodernism rejects the old artistic values of modernism.

The Hiss’ postmodern qualities also extend to its enemies. Rather than making its own original entities for players to contend with, it instead infects and transforms the existing employees of the FBC into a diabolical kitbash that sees the player fighting against the physical forms they are trying to save. This makes the enemies of Control strange combinations of the humanity that players are familiar with and the unknown forces and elements of the Hiss, which is a clear reflection of postmodernism’s affinity for pastiche.

Control is an excellent example of not only postmodernism but video games as a higher art form. While it is entirely possible and understandable to play through Control to just enjoy the literal level of its narrative and its entertaining gunplay, the team at Remedy went to great lengths to add deeper elements for those that wish to dig for them. To do this, the team fully embraced postmodernism in not only the game’s design and construction, but also in its thematic elements and motifs, which has resulted in one of the most interesting and unique games released in recent years.

Arron is a lifelong gamer and freelance games journalist who enjoys every genre he can get his hands on or anything that is played on top of a table.