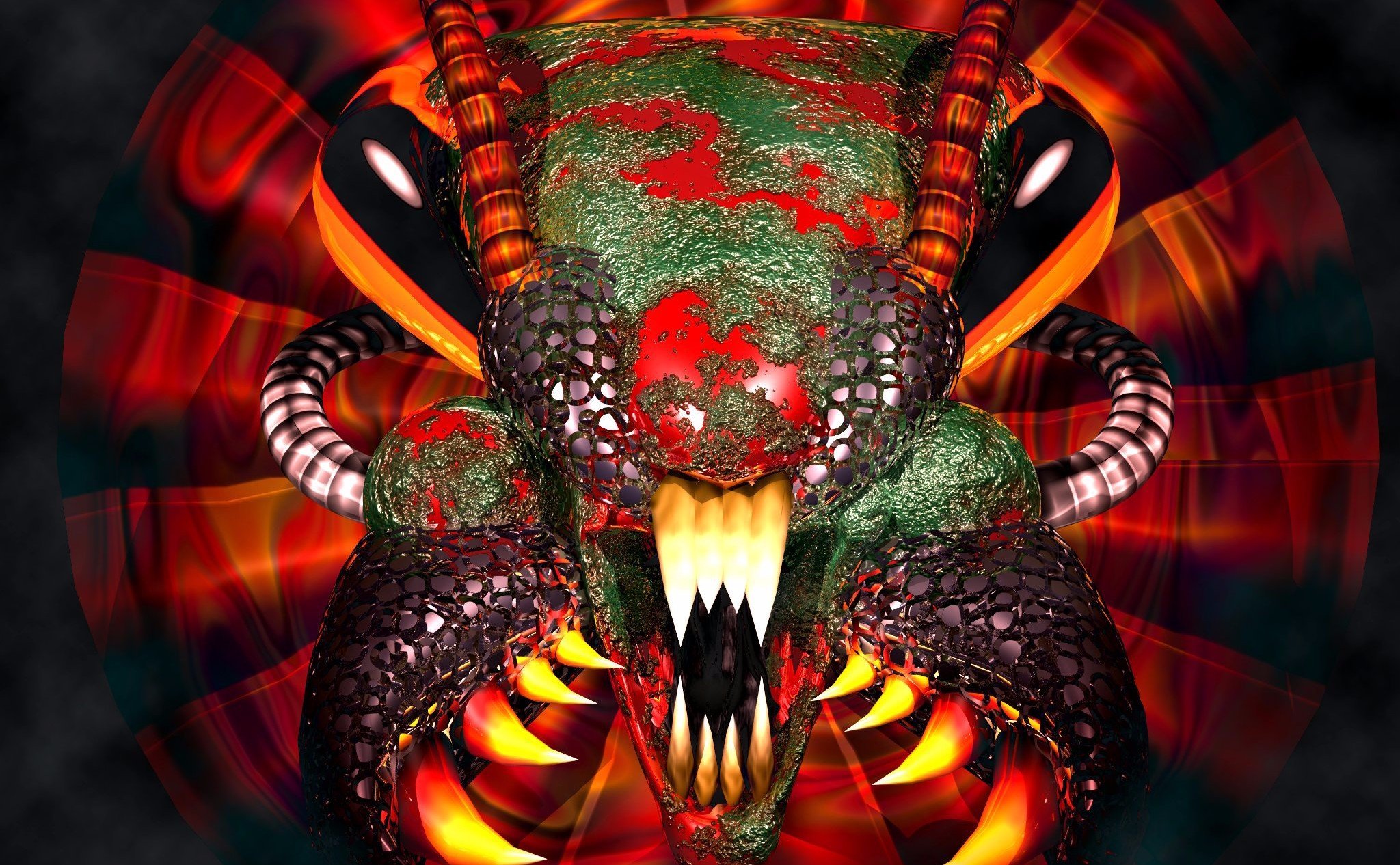 If you’ve read Goomba Stomp’s Top 40 Nintendo 64 games, you might be familiar with this cult-classic. Body Harvest was audaciously ahead of its time, revealing an ambitious attempt at different gameplay elements, and originality that inspired games we take for granted today. It’s chaotic history shouldn’t close the doors it broke open to allow other creativity to flourish. This is why we should celebrate Body Harvest, and especially on this month in this special year.

You might be wondering what makes this month and this year so special? The answer is a mix of many different factors. The game was released in North America on October 20th 1998, most likely for the Halloween sales. Whilst it’s widely considered an action-adventure game, there’s no doubt there’s a horror theme that crawls within its gameplay. As the game title suggests, this is a game about aliens harvesting humans for organic material; quite the torturous scenario for the bravest of hearts.

The gameplay itself might remind you of early Grand Theft Auto games. That shouldn’t surprise you, it’s developer was DMA Design who later became Rockstar North, the developer of Grand Theft Auto as we know it. In fact, Body Harvest was almost a sandbox Grand Theft Auto 3 style game, where the player could choose their own direction, and utilize a wide variety of vehicles. Fans of the GTA series should certainly not skip past Body Harvest as it will reminiscently inspire nostalgic fever. 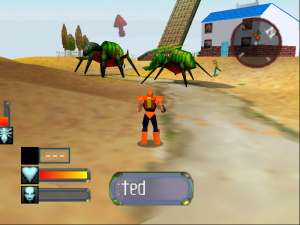 However, the plot itself is worlds apart from GTA. You assume the role of a genetically engineered solider, Adam Drake, who must investigate and eliminate an alien attack force that returns to Earth every 25 years to harvest humans. The aliens would land and imprison whole areas in shields that prevented anyone from leaving or, for the mavericks, entering. The aliens would harvest the population of the area and then move onto another. After repeating this several times, they would return to their artificial comet home-world, before attacking Earth again 25 years later.

Possessing a time-travel device, Drake must return to the past to battle over five areas. World War One-era Greece, 1940 Java, United States in the 1960s, and Siberia in the 1990s. There is also an area that takes place in the future, 2016. I guess it’s not the future anymore, but back then it was quite the futuristic disaster. The aliens return to destroy the remnants of human civilization. It’s fascinating to see how the past dreamed of what 2016 could be. In this timezone, you’re on a space station called Station Omega, containing Earth’s last survivors. 2016’s apocalyptic reputation seems to have inspired a part of this game, and it makes it so much more special now we’re existing in this year.

Why this game never reached the heights it could have is clouded in a lot of mystery. The original intent was for Body Harvest to be released as a launch title for the Nintendo 64, but was delayed because Nintendo had issues with its violent themes. Nintendo ended up dropping the title and it was eventually published by Gremlin Graphics. 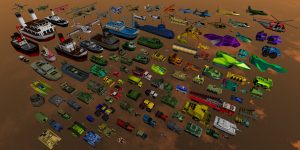 There appeared to be problems from the start. DMA first came to Nintendo’s attention at a trade show in 1994. DMA showed Nintendo how to play back FMV (Full Motion Video) from the SNES and Amiga, and the rest was history. Now part of Nintendo, they set themselves to the task of creating a game that used the full power of a 100 MIPS processor, Body Harvest.

However, it appears Nintendo wanted to change the direction of much of the game. The game was only intended to be a B-Movie style game set in the 1950s. At the time, Nintendo had taken a shine to the idea of time-travel, and pushed the concept onto Body Harvest. Adam Drake was also doomed to become a secret agent, without actually looking like a secret agent. After many twists-and-turns, the original concept had long been forgotten. The backstory had long been cut, and the game wasn’t the shoot-em-up it was intended to be. The high-concept idea of aliens harvesting people for food became too de-emphasized, and what could have been a commended classic, remained an unknown marvel. 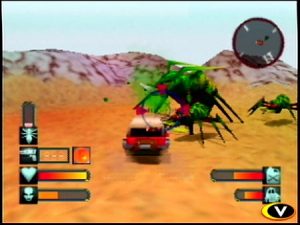 Originally, DMA’s pitch for Body Harvest was an edgy, humorous, but decidedly grown-up game – everything that GTA was to become. The evolution of DMA into Rockstar North coincided with the evolution of GTA on the same concepts that founded Body Harvest. The failure of Body Harvest made the success of the Grand Theft Auto series. And whilst Body Harvest remains a fantastic cult-classic, with themes that remain rarely touched in gaming. It’s failure to be the game DMA wanted it to be, inspired them to make the game they sought to achieve from the beginning. The much cherished series GTA has much to thank Body Harvest for.