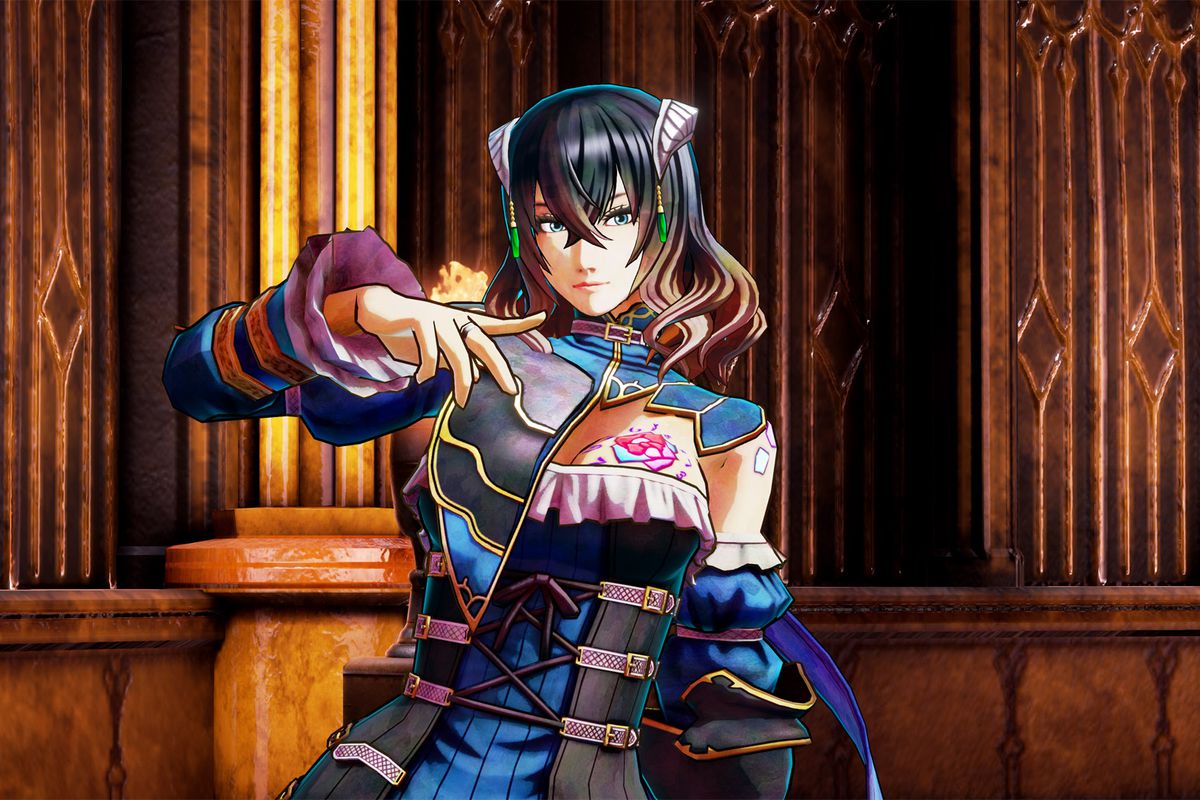 When it comes to video games with a gothic theme, Blasphemous and Bloodstained: Ritual of the Night are two of the most popular ones under this genre at the moment. So of course, a crossover between the two makes a lot of sense. Lucky for us, that’s exactly what the developers of both games are giving.

Tuesday, 16th February 2021 – Team17 and The Game Kitchen have teamed up with 505 Games and ArtPlay for a crossover that sees the character of Miriam from Bloodstained: Ritual of the Night arrive in Cvstodia, seeking help from The Penitent One. The new mission is part of the free ‘Strife and Ruin’ update that launches on PC, Nintendo Switch™, Xbox One, and PlayStation 4 on 18th February.

Experience Strife and Ruin alongside Miriam with the new trailer:

‘Strife and Ruin’ also introduces Boss Rush Mode, which becomes available after completing the main storyline. Ramping up the challenge to new heights, the mode features courses containing a selection of bosses that players take on using any of their save files. Each run is assigned a score based on various factors, with medals available for the toughest of Penitents.

A Demake area has also been added that pays homage to classic 8-bit platformers, providing a linear experience, played inside an arcade cabinet that is hidden in a secret location on Cvstodia, with reimagined visuals to match the retro style. Core mechanics will change to suit the classic style as well, as The Penitent One strives to gather five golden skulls and defeat a new boss to reap the rewards. Continuing the retro theme, The Game Kitchen has also included several new render modes, emulating older TV effects that can be applied throughout the entire standard game.