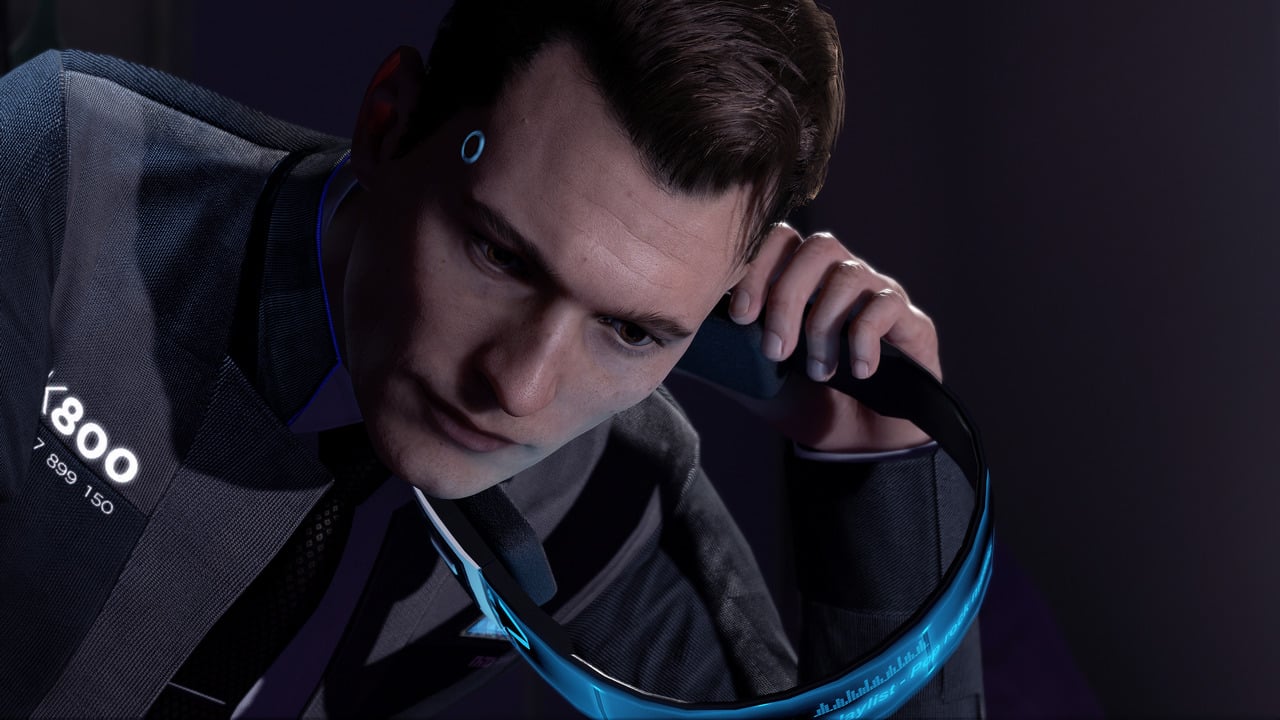 As I do every year, I’ve made another awesome mixtape sampling my favourite songs from the best video game soundtracks of 2018. Included is the fully orchestrated soundtrack by Yasunori Nishiki which was composed to reflect the details, personalities, upbringings, and motivations behind all eight characters – as well as music from Shadow of the Tomb Raider by Montreal composer Brian D’Oliveira, who spent three years travelling through dark corners of the Amazon and remote Mexican villages collecting the rare instruments used to compose the soundtrack. Of course, you will also hear music from John Paesano (Spider-Man), Dan Romer (Far Cry 5), and Bear McCreary, responsible for the emotional score for God Of War which features haunting percussion and a deep male choir chanting a series of ominous notes. As always, I try to keep the mixtape just under an hour. You can view the tracklisting below. I also recommend Antonia’s massive two-part retrospective on the twenty best video game soundtracks of 2018. Enjoy!