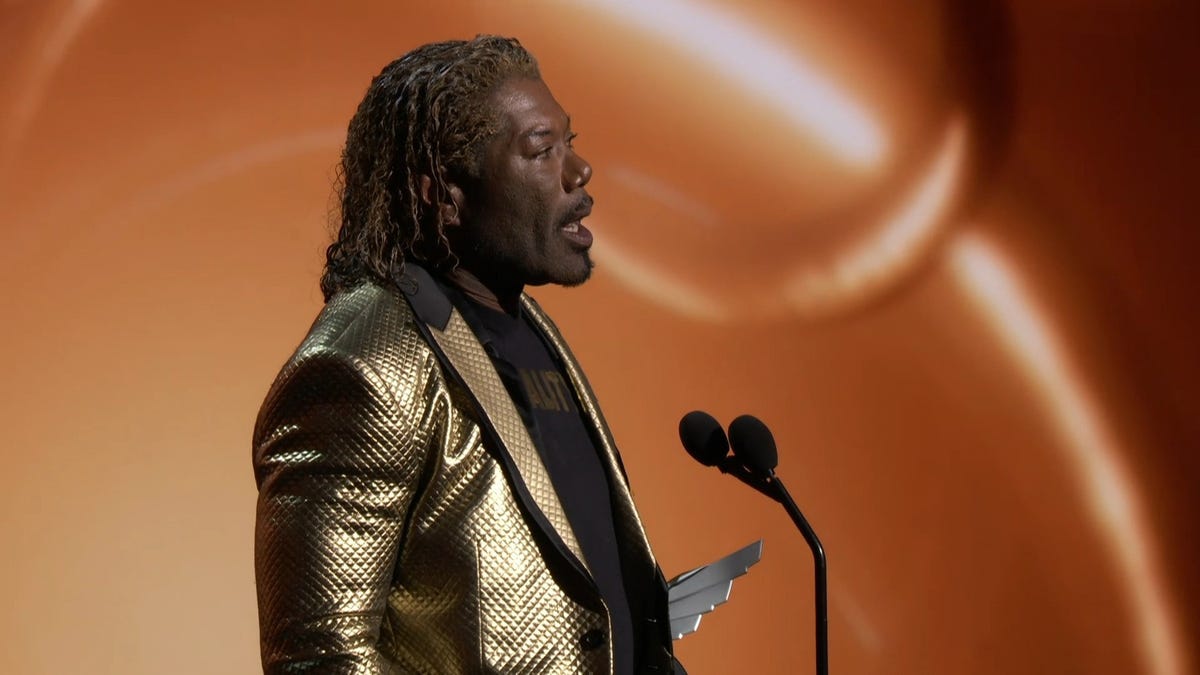 Casting Christopher Judge in God of War was the right call!

As the controversies surrounding Chris Pratt and Hellena Taylor have shown, switching voice actors is no easy task for a franchise. That’s especially the case when the series in question is synonymous with a brand, as God of War is for Sony. But Christopher Judge stepped in with a performance that surpassed the original.

T.C. Carson voiced gaming’s most famous Spartan warrior from 2005-13, while another actor did the motion capture work. For the 2018 sequel, director Cory Barlog wanted those tasks handled by the same performer. Carson was best known for his comedic work before voicing Kratos and does not have an action-hero body type. Enter Judge, who battled numerous alien warlords on the TV adaptation Stargate SG-1.

God of War was a tonal reset for the best-selling mythological saga, with a much more mature Kratos at the center. In addition to battling demons and monsters, the hero now had to navigate the trials of fatherhood. There were no guarantees it would be a success, and if wasn’t everything different would have undergone more scrutiny. A generation of younger players that had now grown into parents themselves appreciated Kratos’ journey, and a new audience jumped on board as well. Judge, who has learned a little about pleasing an intensely passionate fandom, was a huge reason for the success.

He gave The Game Awards, still in its infancy by the standards of these broadcasts, one of its most viral moments ever while revealing the Content Creator of The Year winner. He urged his co-star Sunny Suljic to “Read It, Boy,” in Kratos’ booming voice and cemented his legendary status.

Judge delivered again this year with an emotional speech after winning Best Performance, a category that also included his in-game son Sonny Suljic. Judge said he actually voted for his co-star.

“First off, I have to thank my momma, whose belief that I would amount to something good never wavered even though it looked like I would never amount to anything good,” he said. “My brother, who’s my hero, at 40 he changed his life. Went to medical school and now he’s Dr. Judge. My children, who I am forever proud of, forever thankful of, and still the best role I’ve ever had is being your dad.”

In the presenter coup of the evening, The Game Awards somehow got Al Pacino to present the award, and Judge didn’t miss the opportunity to hug the legendary star. While Pacino admitted he doesn’t play games, he has watched his kids play and marvels at the stories they bring to life. No matter the medium, actors are storytellers as far as he is concerned. Who’s going to argue with him?

Pacino’s speech ran long because, as he confessed, he was having problems seeing the teleprompter. Judge’s speech ran long as he thanked family and GOW staff. Between the two actors going off any prepared script, the whole thing ran for about 12 minutes but was a fun diversion from the typically rehearsed stuff at awards shows.

As expected, GOW cleaned up with wins in six of the ten categories it was nominated in. In addition to Best Performance, it won awards for Best Narrative, Best Score and Music, Best Audio Design, Best Action-Adventure, and Innovation in Accessibility.

Amazingly, Judge wasn’t sure he wanted to do the role when first asked to audition. He told the BBC he had been dead set against doing video game voiceover work, because of old industry perceptions.

“It used to be where you went when your career was over in front of camera,” he said. “Now every actor I know is searching for a lead role in a video game so that’s how far the industry has come.”

That’s true. Everyone from Elliot Page to Samuel L. Jackson has done game voiceover work. One of The Game Awards’ big reveals was a sequel to Norman Reedus’ led Death Stranding. Another great moment was a tribute to Kevin Conroy, whose final performance as Batman voice fans will be in Suicide Squad: Kill The Justice League.

The script touched Judge so much that he couldn’t believe it was for a video game. After talking with Barlog and hearing his infectious enthusiasm for what they wanted to do, the actor was sold. At its heart, this new incarnation of God of War is about family. It’s about a son learning that fathers don’t always have the answers, even when they are actual gods.