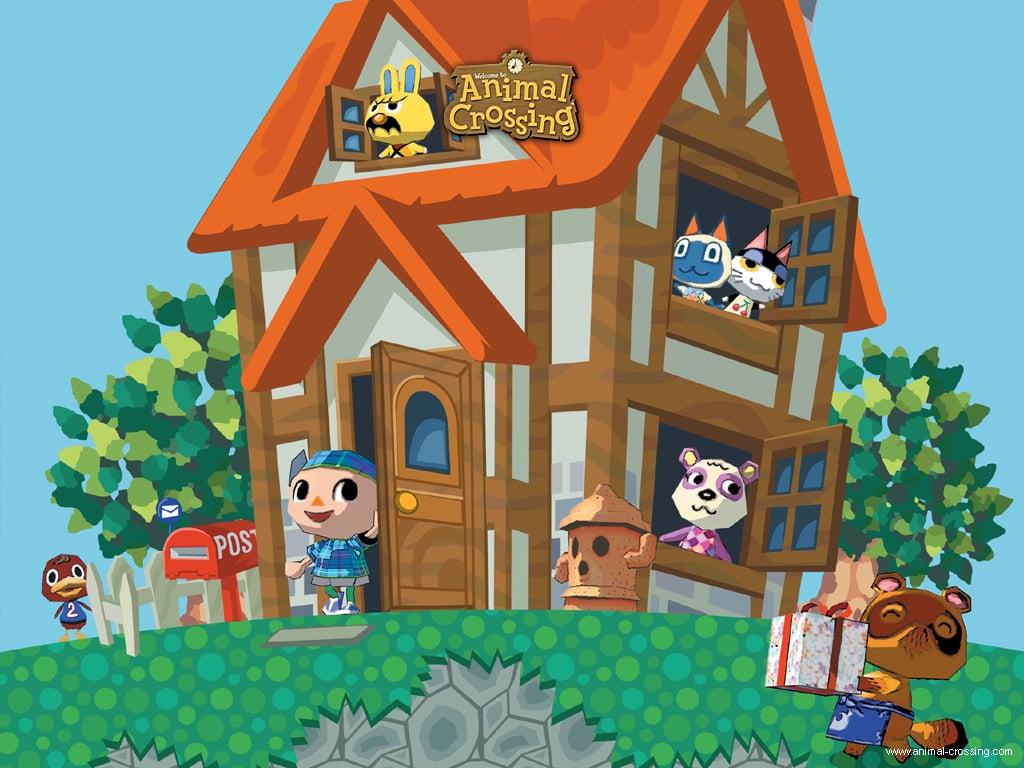 Video games are one of the most powerful mediums out there, giving the player a connection incomparable to movies, books or even music. With Animal Crossing celebrating its 15th anniversary, I’m reminded of one of the most healing games of my life and how it made a big impact on my coping and dealing with the world around me.

Prior to Animal Crossing, I had always used video games as a means of escape as, I’d venture to say, many gamers growing up with their Super Nintendos in the early 90s had done. Whenever I popped a cartridge into the console I could relax. Albeit the content of these games were far from relaxing: beating up K.Rool’s army in Donkey Kong Country, travelling across time to save the world from the apocalypse in Chrono Trigger, or simply exploding the crap out of stuff in Bomberman. At this point in my life, I hadn’t realize that gaming could be so peaceful and meditative. 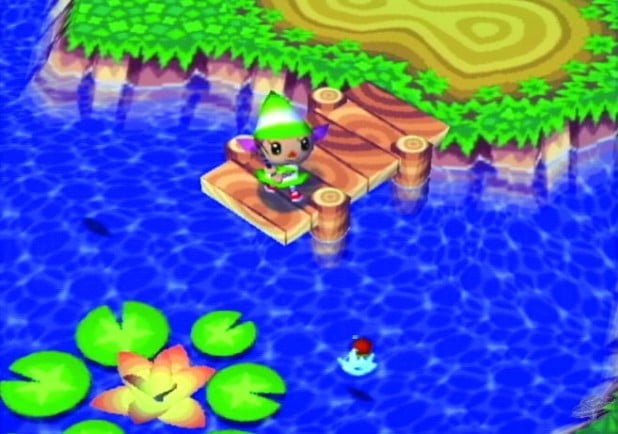 Animal Crossing was one of the first games I played that had no objective. The only point of the game was to play it. While there were things to do, the game in no way obligates you into playing in any way but your own (unless you count freeing yourself from Tom Nook’s mortgage bondage as an objective). Hours into the game I found myself meandering in and out of villagers’ homes, planting trees and flowers as well as fishing. It was triviality at its most tranquil.

The quirky life-sim truly made my gameplay experience feel like a home away from home, a deep contrast to the neighborhood in which I lived. The brief replacement of drive-bys and car fires with eccentric animal villagers who wanted nothing more than to hang out and maybe the occasional fishing competition on Saturdays meant Animal Crossing was a genuinely cheerful escape from a teenage life that sometimes proved too burdensome, if even for brief sessions.

I used Animal Crossing in a way that made up for a sometimes lacking social life and environment. When no friends wanted to hang out on Saturday night, those times could be spent near the train station waiting for KK Slider’s next banging tune to add to the collection. Dreading a test coming up and consumed with studying? I picked some weeds and freed my mind before hitting the books once again. Of course, I wasn’t shunning society and pining for a day I could live in peace with furry animal friends; I simply realized the balance of peace that Animal Crossing offered and used it to my advantage.

Growing up in Phoenix, Arizona where months can pass without rainfall, it was almost healing to listen to the pitter-patter of in-game raindrops mixed the serene soundtrack of the evening hours, not to mention the winter time that brought snow (which I had never seen with Phoenix’s relatively warm winters allowing for no snowfall throughout the year). It was the same feeling I’d get when playing the Freezeezy Peak level of Banjo-Kazooie. A virtual winter experience when living in the desert. 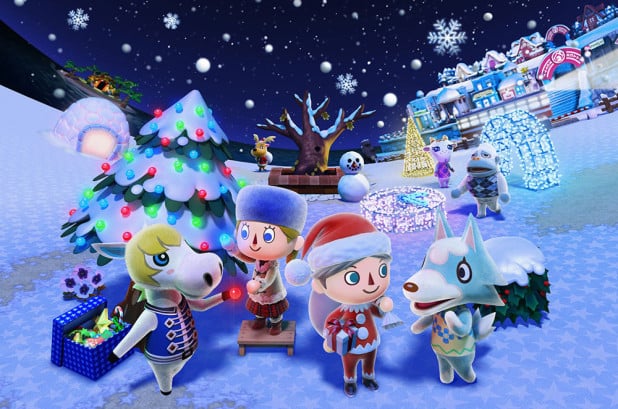 While Animal Crossing was full of purposeless tasks, the game had plenty of purpose to me at the very least. It sought to provide a calming alternative to the life simulator and added, just for good measure, a pinch of Nintendo charm. Video games can offer contentment to those lacking in social activity or suffer from a harsh upbringing. Animal Crossing gave me a meditative pause from a sometimes overbearing life, and truly put things into perspective. It’s okay to balance the hardships of life with the things that bring nothing but enjoyment. It’s good for anyone’s mentality and it’s something I’ve taken to heart going into my adult years. Here’s to Animal Crossing‘s 15th anniversary, and may it offer the same help to others in the future.