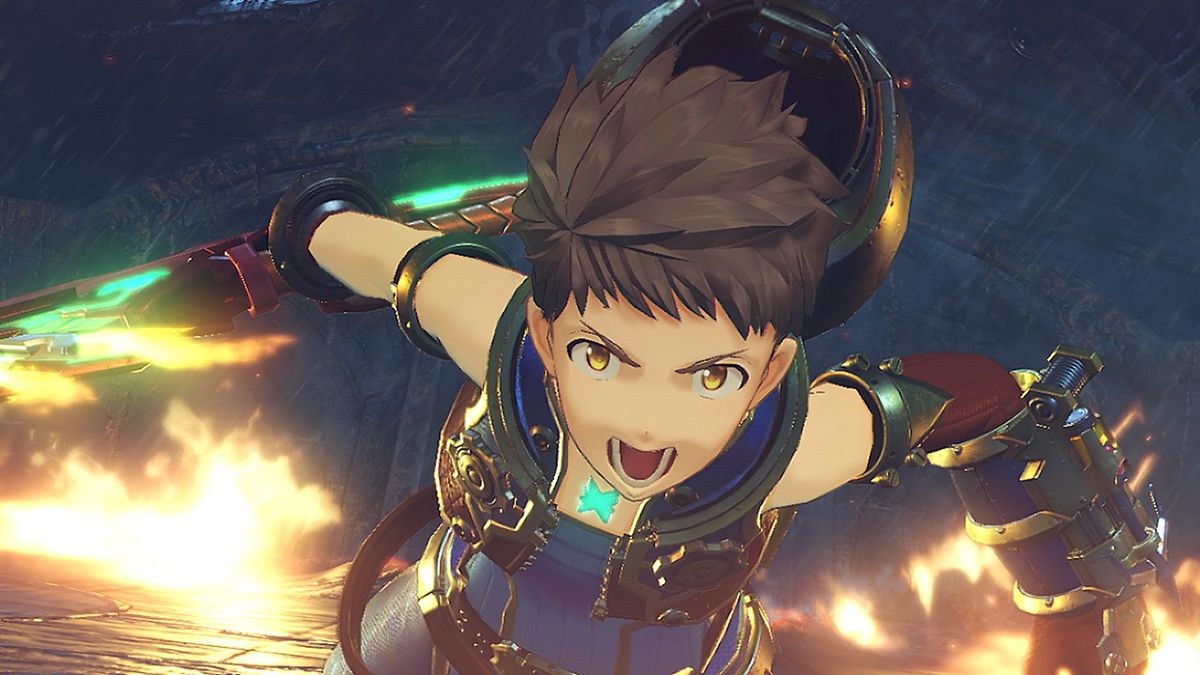 Admittedly a little delayed in my completion of Xenoblade Chronicles 2 (Breath of the Wild’s Ballad of the Champions came out shortly after, a diversion of such overt beauty that I’m glad I wandered the long route), I’ve been concerned about the balance of its gameplay since day one, and if the story wasn’t a little intriguing, I might not have made it to the end.

Xenoblade Chronicles 2 has minor flaws that have at the very least amused me a little, notably the English voice acting with its peculiar unidentifiable tones; I’ve since convinced myself that Rex is Paddy McGuinness, and Pyra and Mythra are contestants on Take Me Out. Other than noting Rex down as one of the worst Nintendo characters of all time, as well as being swooped on by a level 75 Messer Tao on my first steps into Gormott, there is an underlying problem with the leveling-up system that doesn’t allow the player to realistically determine the strength of a foe.

I can admit that the Xenoblade series isn’t something I’m adept at; I prefer RPGs where my overall skill can overcome adversaries — a personal favorite is fighting a Lynel with a pot lid and a soup ladle in Breath of the Wild. However, just like many RPGs, Xenoblade Chronicles 2 relies on mathematical equations to determine the success of a battle. These are quite complex formulas, something my math skills can’t comprehend, but they are usually simplified by a number which we call a “level.” For example, if Rex is level 76, Tora is level 73, and Nia is level 74, then a level 56 Offended Gogol should be relatively easy to dispatch. Unfortunately, even with max affinity and some clothing, Rex will find himself one-shotted.

Such is the detriment of running around as Rex that the situation resorted to Tora leading my party, and so as a remedy to not be randomly one-shotted on my adventures around Alrest, I have to endure the constant ‘mehmehmeh’ that he whistles at every opportunity. For a while, I at least had Zeke in the lead, someone whose one-liners can be quite amusing, but after Rex gets that third sword, he becomes a little more competent in boss battles.

I’m reminded of Boromir’s advice of not simply going to Mordor, and quite frankly Rex was not going near Malos until he could stand on his own two feet. This meant hours of training to level my team up enough just to finally complete the game. Usually, I’d fancy my chances when the levels were on par with one another in games similar to Xenoblade Chronicles 2, but Alrest is a place that saps that confidence straight out of you. Even when my team is comfortably 20 levels above a foe, I’m left doubting whether they have enough within them to truly overcome this usually underwhelming obstacle.

Jokes aside, I think it’s important for the next installment of Xenoblade Chronicles to consider a much more balanced approach to the battle sequence. Levels should be an indication of strength, and therefore, should allow the player to determine whether they are ready to battle that foe. When I’m left running from a bunny with a stick because I fear it might humiliate me, then something is a little jaded with the leveling-up system.

Overall, my Xenoblade Chronicles 2 experience has been positive. The worlds are stunning, and the awkward flirting is quite amusing. Exploring Alrest, pursuing unique quests, and meeting some peculiar blades along the way have been enjoyable. Growing up in Europe, I’ve had no trouble dealing with the busts and bums on display, and in fact, I gave them no second thought until social media highlighted such. It should be noted that the animation is inspired by animé, which has always been a manifestation of what humans typically find desirable; the big eyes and small noses are often traits that determine “cuteness,” something animé characters and puppies have in common.

That aside, my positive experiences of Xenoblade Chronicles 2 have been outside of battling. For much of the game, I’ve tried to avoid battling, as it’s both unbalanced and tedious, usually at snail’s pace while the health bar of the foe barely moves even with a triple-combo. This felt more like the first installment of the series, where the mechanics were still rusty and some tweaking was needed to reach its full potential. Maybe in the next game, the level of an opponent will mean so much more.

The Obstacles ‘Nintendo Labo’ Faces in Capturing the Parent-Child Audience