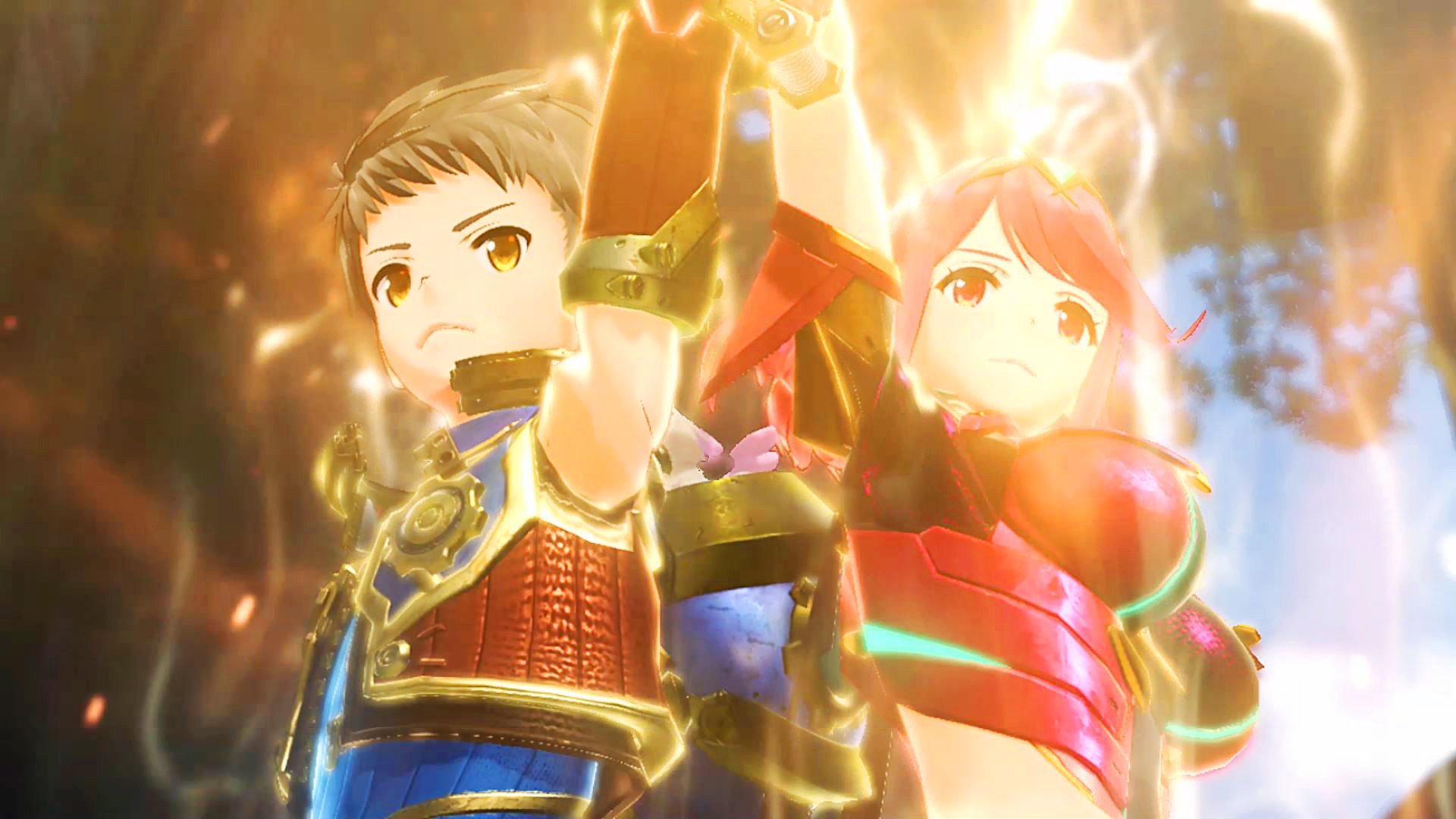 One of the biggest games to release in the first year of the Nintendo Switch was Xenoblade Chronicles 2, and one of the biggest issues people had upon its reveal was the art style. While the previous Xenoblade games did take inspiration from anime-style visuals, Xenoblade Chronicles 2 took it a step further. In reaction to this, there’s been a discussion about whether the choice to go with the anime art style ended up being to the game’s benefit or detriment. Well, now that I’ve had ample time to play through the game for myself, I think I’ve come up with a good answer for that.

Firstly, we need to understand why this art style was chosen. Executive director Tetsuya Takahashi of the game is quoted as saying that they used the anime style to improve the expressiveness of the characters. Looking at the game’s predecessors, expressiveness was definitely an issue the series needed to deal with, as the facial expressions were just too limited to carry the proper amount of emotional weight. Luckily, Chronicles 2’s characters are indeed very expressive. Their animation in big cut-scenes is also very fitting for the tone of the scene. Sometimes, they’re even too expressive. But, the anime influences don’t stop at the art style.

The story and dialog might as well have come straight out of an anime (a very average anime). If it wasn’t for the stellar soundtrack, I might’ve played with the sound off. Regarding the story and dialogue, they aren’t necessarily bad, but if you’re familiar with anime then they’re nothing new. A lot of the characters are archetypes we’ve seen before, and end up being extremely uninteresting. Tora in particular is made quite insufferable by his odd obsession with cutesy maid aesthetics. Even Mythra, who is supposed to be an integral character in the story, ends up being unlikable because she’s just a ‘tsundere’ archetype.

This takes us unto the blades, who make up the bulk of the characters in the game. The blades are designed by a wide range of different character designers, and thus vary heavily in quality. On the worse end are blades like Theory and Dhalia who’s designs epitomise the worst that mainstream anime has to offer. Theory is absurdly spiky, and looks like an 11-year-old whilst sounding like an adult, while Dhalia’s appearance has caused a bit of controversy. By trying to appeal to specific people’s character preferences, they end up sacrificing their quality.  Meanwhile, blades like Pandoria and Nim who aren’t overly pander-y, end up being delightful party members and easy favourites. And, the anime style helped make the good blades good as much as it made the bad blades bad. Maybe if all the character designers were as good as Tetsuya Nomura, this wouldn’t have been a problem.

And that’s the thing I realised. While sometimes the anime influences made me sigh and pray for certain scenes to just end, it also made other scenes extremely comedic and enjoyable. For every eye roll, there was a genuine moment of delight. For every blade I hated too much to use, there were two that I loved too much to choose between. By borrowing so heavily from anime, Xenoblade Chronicles 2 seems to have also borrowed all the things I hate and love about anime. It has too many obnoxious tropes and archetypes, but it can be extremely emotional and awe inspiring.

Ultimately, I wouldn’t say that the anime influences ended up being a detriment to the game. They definitely had a big impact on the final product, which will likely make or break the game for a lot of people depending on their preferences. The characters are more expressive than previous games, but their personalities and designs are very hit or miss. As much as I ended up liking the game, I would’ve preferred if they’d kept the game’s anime influences sparse, much like the first two Xenoblade games. I’m always a fan of moderation, and I feel like Xenoblade Chronicles 2 just threw moderation out the window with its anime style.