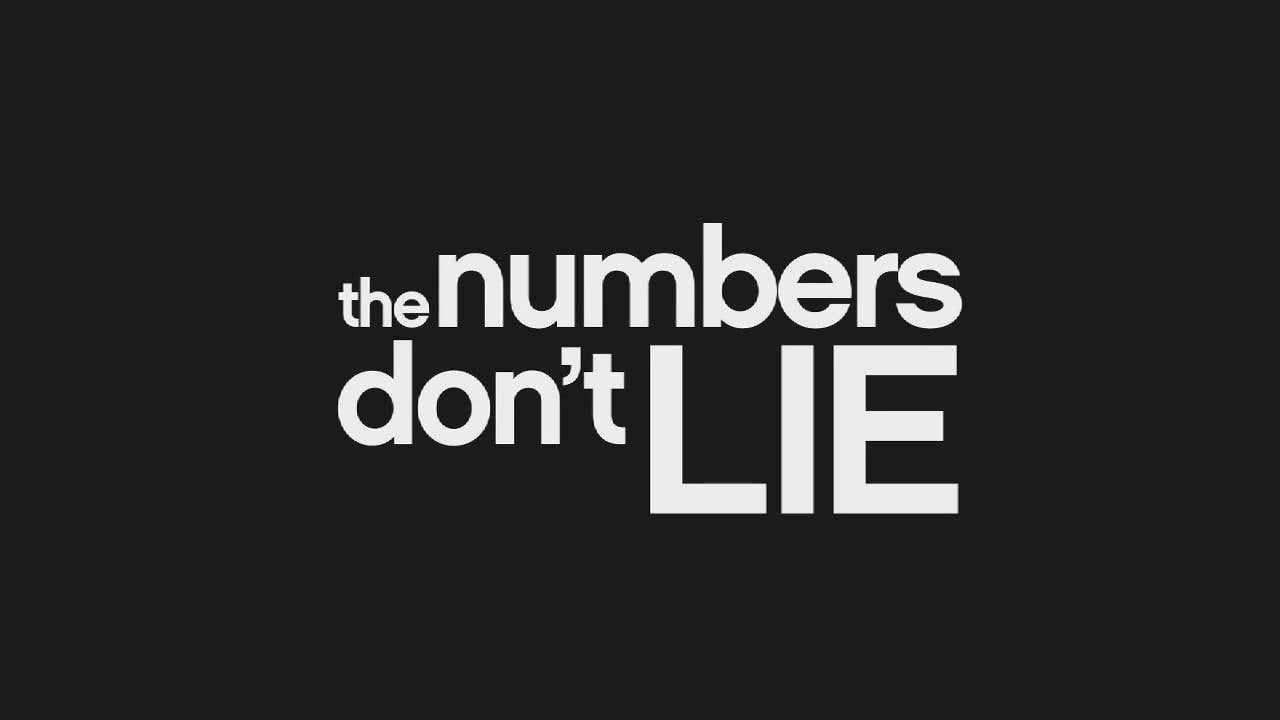 In a recent article published over at Geek Wire, Tim Ellis pointed out that the Wii U has more top-rated exclusive games as PS4 and Xbox One combined. With 40 exclusive games so far, Wii U has double the amount of exclusives found on the other two consoles, not to mention that twenty-two of the games exclusive to the Wii U have a Metacritic score of 75 or better, which is true of just seven Playstation 4 exclusives and a mere four exclusives on Xbox One. It should also be pointed out that this article doesn’t even include the many more exclusives on the way such as Star Fox Zero, Pokken Tournament, Paper Mario: Color Splash, Tokyo Mirage Sessions, The Legend of Zelda and whatever else Nintendo decides to surprise us with come E3.

As the owner of all three consoles I personally love both the Wii U and the PS4 and obviously it is because of the difference in the library of games. While my Xbox One sits in the corner gathering dust, I find myself playing with both the Nintendo and Sony consoles over and over again every week. It is pretty obvious why the Wii U hasn’t sold many units worldwide but it isn’t due to a lack of games. The Wii U was poorly marketed and there are way too many gamers who simply do not like the Wii U gamepad. I’m not about to try and convince anyone who doesn’t own a Wii U to go out and buy one. At this rate, if you don’t own the console it is perhaps, little too late since Nintendo has already announced its predecessor, a mysterious machine codenamed the NX. Chances are the NX will be unveiled at the end of the year and if rumors are to be believed, the next generation console might also see a release date in 2016 (although I’m not holding my breath). The Wii U may not be the runaway success Nintendo was hoping for but it is in my opinion well worth the purchase, and anyone who says otherwise is wrong. Just look at the line up so far:

Eight of its twenty-two top exclusive titles might be Mario-related, but one of those titles is Super Mario World 3D, arguably one of the best platformers ever made and another is Super Mario Maker, which many people will agree is the best level creator thus far. Meanwhile, Mario Kart 8 is a return of one of Nintendo’s most beloved franchises, and Bayonetta 2 pushes the Wii U to its limit with fast action, magnificent vistas, and epic boss battles. Super Smash Bros. is in my opinion, one of the best fighting games ever made and perhaps the best in the series and the additional DLC content for Smash, Mario Kart and Super Mario Maker shows that Nintendo has so far done a better job handling DLC than any other company this year. Meanwhile, Splatoon ran away with multiple awards in 2015, beating out the likes of Call of Duty, Halo and Destiny for best shooter and Runbow was the best party game released last year. This is just the start of a very long list of critically acclaimed games which also includes the breathtaking, awe-inspiring Xenoblade Chronicles X – and Fast Racing NEO which is best thing to happen to the racing genre in years. Throw in Donkey Kong Country: Tropical Freeze (one of the best platformers of the last generation) and the ambitious, funny, and inventive The Wonderful 101, and you now have endless hours of top-of-the-line games to play on one console. And I haven’t even mentioned indie darlings such as Affordable Space Adventures, or brilliant brain-twisting puzzle games like Captain Toad: Treasure Trackers — nor have I mentioned under-rated gems like Yoshi’s Wooly World and my personal favourite, Pikmin 3. The Wii U also includes hundreds of downloadable classics from the Nintendo eShop, and it is the only Nintendo console to have … count’em … three exclusive Zelda releases. And yes I realize two are remastered versions and the third hasn’t yet been released but that is still three more Zelda games than what the PS4 and the Xbox One offer. Hell, I would argue the upcoming Legend of Zelda game is reason enough for any gamer to buy a WiiU.

As someone whose favorite games are Uncharted and Bloodborne, I have to admit that with over 40 exclusive games so far, the Wii U is putting Sony and Microsoft to shame. And it isn’t just about quantity – The Wii U delivers quality. Over 22 of the 40 games have over a 75% rating on Metacritic. So if you are one of those really annoying gamers who says the Wii U doesn’t have any games – well you clearly have no idea what you are talking about.