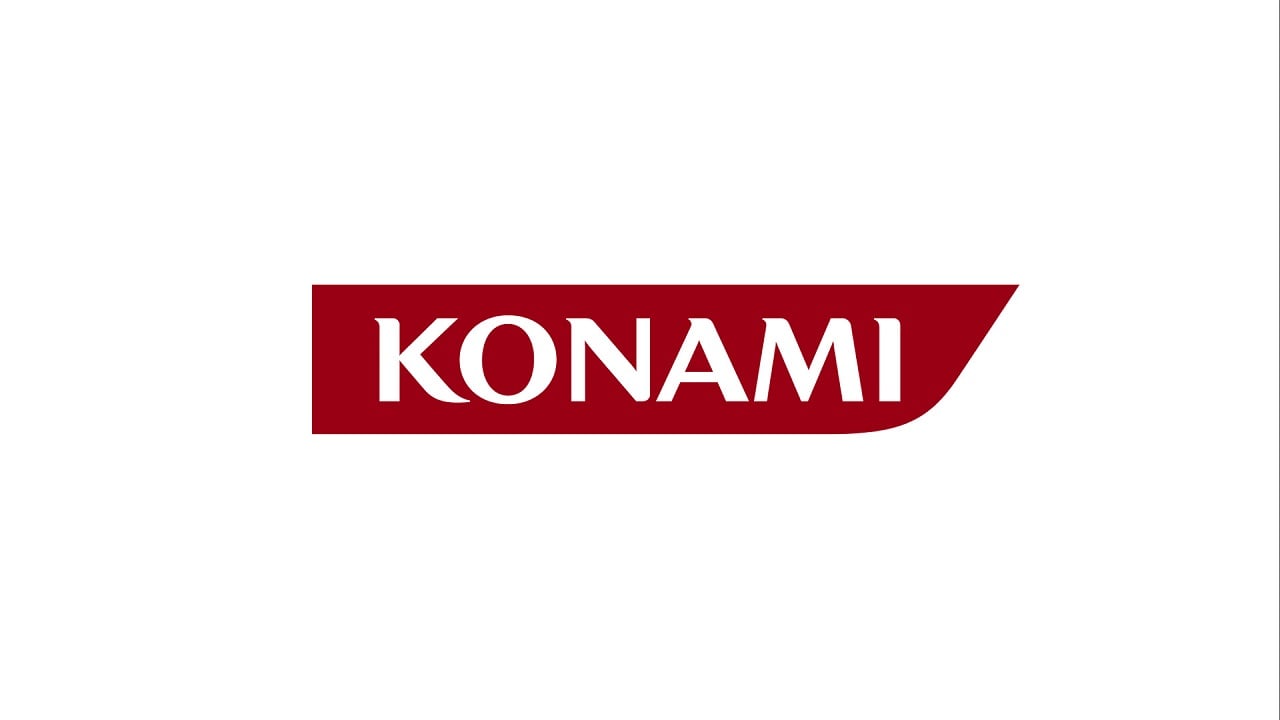 Last year, around the time Silent Hills – a Hideo Kojima and Guillermo del Toro game teased by the downloadable PlayStation game P.T – was canceled, news broke that this was the result of some bad blood between Kojima and Konami. Little did we know, this was just the start of what we were about to find out from Konami. They removed Kojima’s name entirely from the cover of MGSV, removed P.T from the PlayStation Store, canceled Silent Hills, and even dropped out of publishing games as a whole. So what is to happen to their IP’s legacies? What will happen to Metal Gear Solid, Castlevania, and Silent Hill? The original Metal Gear, was released in Japan on the MSX2 in 1987 and later came to the NES. It released to decent critical reception, enough to justify a sequel, Metal Gear 2: Solid Snake, which released in 1990. Eight years later, we would get the game we all know Kojima for, Metal Gear Solid. The action-espionage thriller shipped six million copies, came out to great reviews, and even got a few sequels and spin-offs. Metal Gear Solid V: The Phantom Pain was Kojima and Konami’s last game, though, so what is the next step for the series? We already know they have a “Big Boss” themed Pachinko machine, but what else are they planning on doing with the IP? It’s not very likely they will sell it to another publisher or studio, and I’m not even sure it would be the right decision. Who else can do Metal Gear like Kojima did? Maybe Naughty Dog, if you’re looking for a more story-driven game like Metal Gear Solid IV or Metal Gear Solid. Naughty Dog did just see commercial and critical success in their newest game Uncharted 4, so maybe they would be the ones fit for taking Kojima’s place. But, let’s face it, Konami isn’t likely to do a new Metal Gear Solid game in the near future, if at all. Kojima, now, is off on his own with his own studio Kojima Productions, and is currently touring game studios looking for an engine to build his new game in. Now, what about Silent Hill? Though the last few installments of the game – Homecoming, Shattered Memories, and Downpour – weren’t very well received, the first three games are some of the premier survival horror games. Silent Hill, Silent Hill 2, and Silent Hill 3 all came out to critical acclaim, and Konami is definitely one of the pioneers of the genre. We can see games like Alan Wake, Amnesia: The Dark Descent, and Fatal Frame taking from the Silent Hill series, whether it be in atmosphere or tone. Regardless of the reception of the latest games, the series still has strong potential in the right hands, Outlast developers Red Barrels Studio have done a pretty good job with their take on survival horror, and may be able to give their take on a sequel or reboot. Outlast is arguably one of the better horror games of the last few years and it would be interesting to see what they could do with a third-person view. However, the last Silent Hill game that was released came out in 2012, and with our last hope, Kojima’s Silent Hills officially canceled, it isn’t likely we’ll see another game anytime soon. Castlevania Symphony of the Night is widely regarded as one of the best games of all time and makes up half of the term “Metroidvania”. It is the partial inspiration for many modern games, including Batman: Arkham Asylum, Axiom Verge, and Ori and the Blind Forest  and, in the right hands, we could see the game get the revitalization it needs. From Software nailed the tone and ambiance of Bloodborne, and they could do something great with the Castlevania series. The Gothic architecture, gruesome enemy design, and fast-paced action gameplay would be the perfect setting for a Castlevania reboot. Other than series creator Koji Igarashi – who is working on his own game, Bloodstained – From Software is probably our best bet on a decent series reboot. Unfortunately, Konami will probably take this series to their grave.

Great games like Castlevania, Silent Hill, and Metal Gear Solid, can get the treatment they deserve in the hands of third-party developers, that is, if Konami is willing to sell the IPs. As good as that sounds, though, it may likely never happen, there is way to much money in the Pachinko machines they are making, and, well, we all know what Jim Sterling has to say about Konami.

So, what do you guys think should happen with their IP? What developers would you like to see work on their games?