The first-party titles releasing within the Nintendo Switch’s first year have gotten plenty of gamers excited already. Xenoblade 2? Breath of the Wild? Super Mario Odyssey? What more could a fan ask for? A lot more, as it turns out. Regardless of how promising these titles look, there are still a plethora of franchises that deserve a new iteration on the Big N’s latest machine. Here are the top five games that we feel would (realistically) make great additions to the Switch’s library.

The Fire Emblem franchise has had a great deal of success on the 3DS. The accessibility of Awakening helped new players get in on the strategy-filled action, effectively transforming one of Nintendo’s niche franchises into a mainstream series. Gamers are now looking at the Switch for their next fix, as the portable features of the system make it a realistic platform for the next mainline entry. While Fire Emblem Warriors was revealed at the conference, it doesn’t scratch the same strategic itch that a proper entry would. 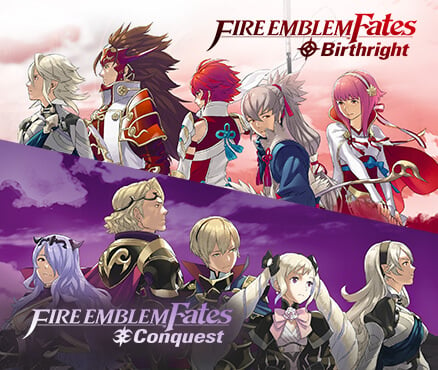 Fates was another great entry in the series that followed Awakening

Not Pokemon Stadium, not Pokken Tournament, not Pokemon Colosseum. It’s about time that players were treated to a true-to-form Pokemon adventure on the big screen, and the Switch is the perfect console for the job. While rumors have certainly been circulating the internet about a Pokemon game in development for the Switch, there hasn’t been any sort of formal announcement or clarification. Until then, trainers will just have to wait patiently.

Let’s face it; 1, 2, Switch looks like a disappointing party game. The frantic and varied pace of the Wario Ware series would utilize the unique capabilities of the Joy-Con controller to their fullest potential. Wario Ware: Smooth Moves was a blast on the Wii, especially when playing with a large group of people. Each microgame could focus on one of the controller’s many features, such as the HD vibration or the motion scanner. It would really be a missed opportunity if this series was ignored again, so hopefully Nintendo delivers.

A fun, yet strange, party title!

Monster Hunter has done extremely well on the 3DS in recent years, receiving both critical and commercial success with each new iteration. While the handheld hunting experience is certainly enjoyable, it simply can’t compare to the epic sense of scale that a home console can provide. The extra horsepower could really help develop the online community that the series thrives upon. Adding more monsters, communication options, and weapons makes for a bigger, better Monster Hunter that could still be taken on-the-go.

This one is a no-brainer. Gamers have been patiently waiting for Samus’ next adventure, as years have gone by with little to no information in the way of a new game. While Metroid Prime: Federation Force was most likely meant to tide fans over until the next true entry, it only resulted in making the community even more frustrated with the way Nintendo was handling the franchise. However, though there still hasn’t been any concrete information, there is certainly still hope. Retro Studios has been awfully silent recently, which means they could be potentially working on another Prime title. Of all the titles on this list, this is the one that simply needs to happen. 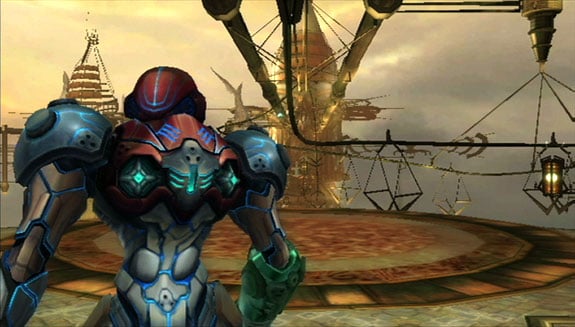 What gaming franchises do you want to see on the Switch? Let us know in the comments or on Twitter!