Video gaming has exploded as a medium for artists and techies alike. Within its seemingly impenetrable make up of code, we find unforgettable experiences. Artists are no longer constricted to media which can only be experienced one single way. Video games differ from this formula by giving each and every player the possibility to discover something new, and to enjoy the developer’s masterpiece at their own speed. This relatively new world lacks a universally accepted form of rating. But in place of this, we find Twitch stars and Youtube celebrities making their stake as respected video game connoisseurs.

This isn’t necessarily a bad thing, and has given voices to an audience wishing to be heard. However, the line of positive and negative impact can be found in the sometimes flawed system of review these internet personalities employ. If the developers are the artist, and the Youtube pundit its critique, then it is no one person’s right to tell them the way they interpret a game to be “wrong”. These celebrities aren’t free from scrutiny nonetheless, and need to understand their place in the hearts and minds of gamers everywhere. 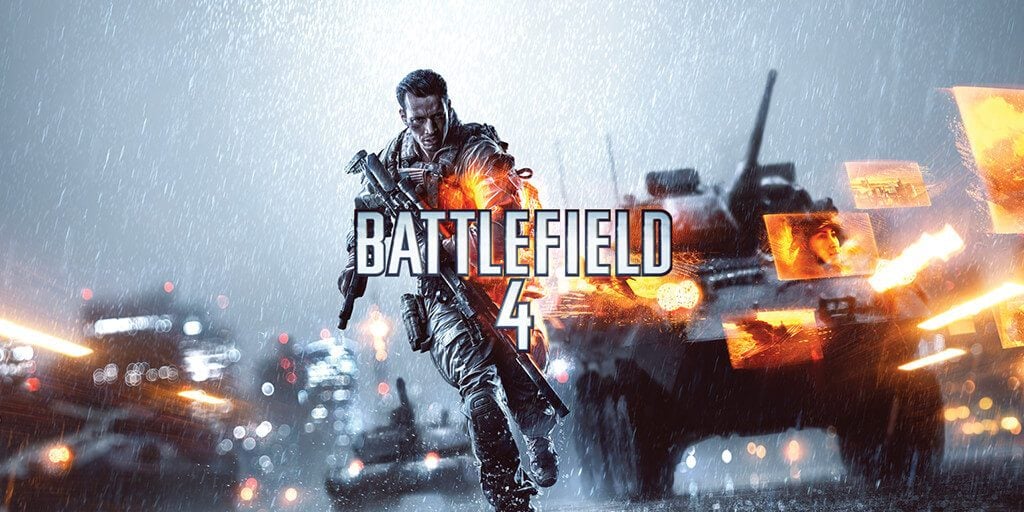 Calling out a video game for a major flaw, like frame rate failure, is no crime, but a much needed labor. This act of critiquing has saved many in the gaming community thousands of dollars in terrible games. It is when these trusted commentators throw terms like “awful graphics” or “terrible visuals” around, as a filler for their inability to see the art direction of the development team, that sheds such a negative light on amateur game review.

It isn’t a crime to just hate the way a game looks, nor is it one to try and convince your viewers to see a game how you perceive it. Nevertheless, careful discretion should be used when making claims about a game. Non-opinion based information, like exposing a games failure to meet or maintain a certain framerate, is a prime way to inform gamers of a certain installments short comings. It not only promotes the consumer, but bolsters any reviewer’s professional reputation. 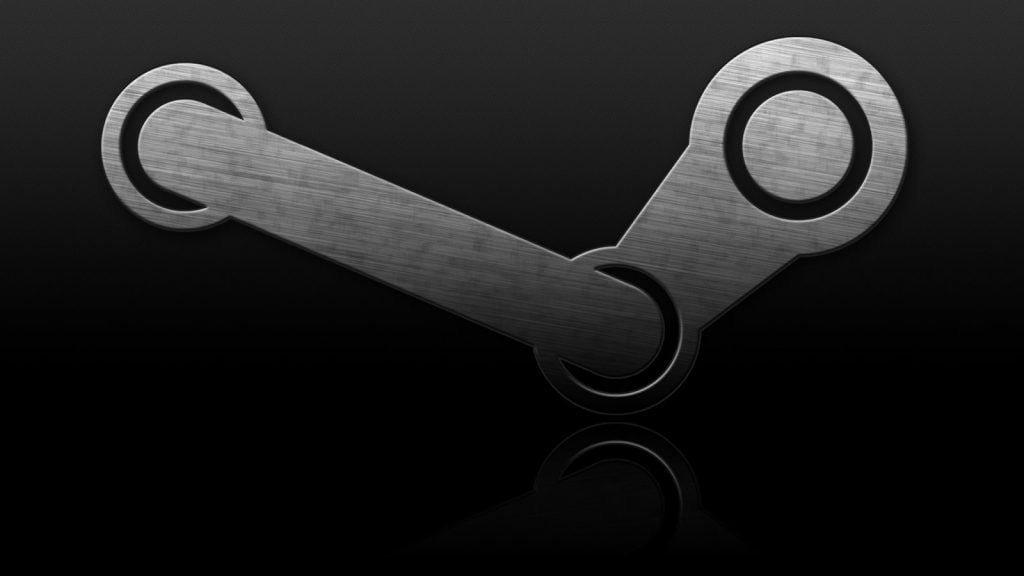 The internet isn’t necessarily a nice place, but it is in many cases brutally honest. This is an attraction for a wide audience seeking real game reviews. The relationship between developers, reviewers, and the general consumer market is borderline holy. Responsibility for its upkeep and continuation falls on the hands of each and every gamer. From the consumer choosing who they subscribe to on YouTube, to the developer seeking feedback for their next game. Real and honest game reviews benefit everyone.