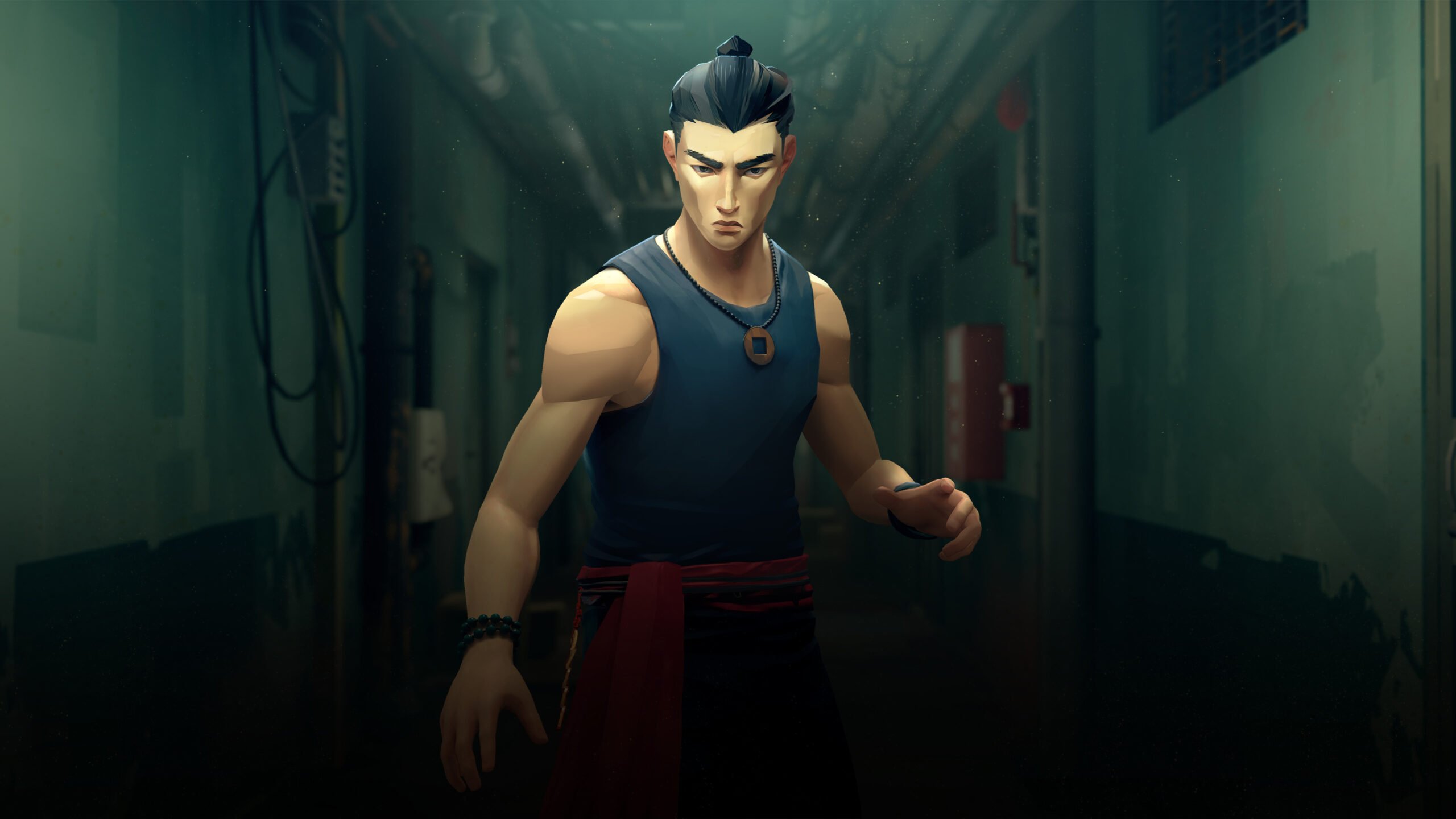 When the gangs lay down their might, not every barrage of heavy punches and sweep kicks will save your life. With the release of Sifu on PlayStation 4, PlayStation 5, and Microsoft Windows, developer Sloclap has crafted a kung fu masterpiece worthy of any sensei’s approval. However, not every player will be able to instantly grasp the rhythm of battle after exiting the game’s tutorial. To master Kung fu, more than just an offensive approach is required. If you want to evolve from the prodigy to the master, let us guide you with these tips for conquering Sifu’s combat. Let the lesson begin!

Like most other fighting games, each foe in Sifu has select computer enemy patterns and rhythms to study–not a single opponent in the game has a sporadic fighting style that cannot be predicted. The game’s introduction gives players a brief overview of the different types of enemies they will be facing throughout their adventure. Aside from the various crime bosses that the protagonist seeks revenge on, every level of Sifu more or less has the same enemies with the same strategies to beat down. By using the dodge tactic in battle, players can expertly study the moves of their opponent as they watch them fight air. Once players begin to recognize what type of enemy is approaching, knowing how to counteract them becomes all the more easier.

Parries and Dodges: Know When To Use Each

Do not always parry or dodge enemies because one is easier than the other. Even though both methods of defense in Sifu will keep your health bar from being demolished, the two should be used during specific scenarios to follow up with powerful attacks. Parries are blocks that the player can use to potentially stun an enemy during an incoming attack by tapping its dedicated button once, while dodges are rapidly jumping away from an opponent to evade damage entirely. Unlike dodges, the parry action can be held down to briefly stand ground and will sometimes give players a quicker route to accessing the instant takeout animation when deflecting attacks.

On the topic of parries, deflecting and blocking enemy actions will not always save the player’s life. By holding L1 and pushing the left analog stick either up or down, players can use the parry tactic to avoid various high and low attacks–this action has the protagonist bend up and down. When an enemy is going in for a high kick, be sure to use this move and immediately follow-up with a light or heavy attack. Learning to parry high and low attacks requires quick reflexes, but those who master the strategy will easily be able to take out weapon users and enemies that particularly focus on kicking the player.

Keeping up With Crowd Control

Like in a real fight, you never want to be surrounded by a group of foes in Sifu’s levels. It is exceptionally easy for players to become overwhelmed during combat when they must stand in the face of multiple enemies–no matter if it is a corridor or open room. Being able to crowd control is the most important skill the player can have when conquering Sifu’s combat. By using dodges and vaulting over structures, players can effectively break up larger enemy groups for their own safety–yes you can actually vault over obstacles like tables! Sifu’s room layouts were designed to work in the favor of the player. Vault and dodge to take advantage of singling out your enemies!

Use Your Surrounding Objects Wisely

Outside of being able to position yourself against walls and obstacles, the majority of Sifu’s rooms where kung fu battles take place contain environmental advantages players can utilize. Usually, the player can rely on a couple of weapons that are lying around or be picked up after disarming enemies. If you see a bottle, throw it or swing it to your will! Pick up those pipes and blunt weapons to beat down the enemies in your path! Whether you choose to use them in your hands or as projectiles, items can cause major damage to enemies and should not be left to waste.

Additionally, every now and then, the player may find objects like a box, ottoman, or chair with the L1 icon hovering above it. Depending on the player’s timing, Sifu’s protagonist can use these objects as weapons to make an easy route for a quick combo or break up the action. Think about when to kick away these objects, but also make sure they do not end up being used on you–the same can be said for bottles especially as enemies will grab them off tables to chuck at the player.

Focusing on enemies is equally as important as using Sifu’s actual focus ability. Many players will initially forget that the focus ability is a key element of Sifu’s arsenal of kung fu styles, but it is by far the game’s most important combat element. If the player correctly uses parries and gets in plenty of hits, the focus bar will begin to fill up fast. For a short period, time will slow down allowing the player to make a special attack move on their opponent. Various focus moves cause different effects on enemies whether that be a temporary stun or a momentous amount of damage. Never forget to use focus attacks, but make sure to save them for the enemies you have a harder time knocking out.

The Start Menu is Your Only Ally

Players only have one friend in Sifu: the start menu. It’s a one against all battle, but players will always have their accessible ally at their disposal. If you ever need to take a look at your list of offensive and defensive combat techniques along with your combos, seriously just press the start button and take as long as you need to check out the menu. Sifu’s developers made sure that the first thing players will see when pausing the game is a scrolling menu of every move they can possibly use.

Kung fu takes more than a lifetime to master. Study the protagonist’s moves, learn each button combination, and wisely decide how to take down each enemy in combat with every passing moment!