This month Goomba Stomp is going to be doing a bunch of features on one of our favorite developers, Capcom. Capcom has a pretty decent track record of releasing most of their major games worldwide, and even plenty of their niche titles like Haunting Ground or the Ace Attorney franchise. There are a couple of odd outliers that never left Japanese shores though, and I wanted to use this opportunity to talk about one of my favorite Capcom imports, Sengoku Basara, and what it shows about localization during the end of the 6th console generation.

The Sengoku Basara series is one of Capcom’s lesser-known franchises, at least outside of Japan. In its home country the series is big enough that characters from the game have been used as advertisements aimed at young voters, a strategy so nice they did it twice. Just about every game in the Basara series is the same, a hack and slash action title similar to Dynasty Warriors but with a bit of the flair reminiscent of Devil May Cry. The series is also set in feudal Japan rather than the Three Kingdoms period of China. These two elements, along with a unique art style and exaggerated story, helped Basara stand out when it released in Japan in 2005.

Basara still oozes with character and pizazz over a decade later. It’s eccentric roster, bright color pallete, and fast gameplay only improve with each iteration.

The series didn’t have the same amount of positive reception when Capcom tried to bring it overseas. The first was in October 2005, a few months after its released in Japan. Capcom’s Japan branch decided they wanted to try something different when releasing the game elsewhere, and re-branded it from historical fiction into a dark fantasy. They called it Devil Kings, and gave the game the same title font as Devil May Cry despite it having nothing to do with that series. Characters names were changed, models on basic soldiers were altered to look less “Japanese”, some playable characters were cut, and the game’s mechanics were altered in a way that made every level way more difficult and frustrating to complete. It received plenty of mixed reviews, and for good reason. 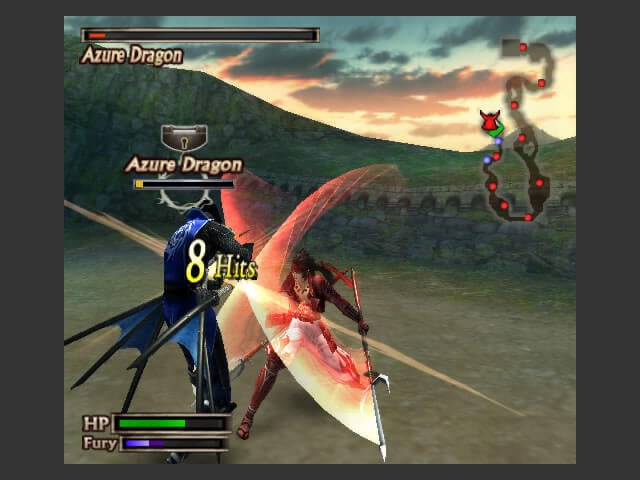 “Priming” was a mechanic added to Devil Kings. Primed units health bars would turn yellow and take extra damage from normal hits. This was also the only way to damage any boss character as every attack hits like a damp spitball otherwise.

The failure of Devil Kings built up a stigma for localizing later entries, and Capcom skipped bringing over the second game and its expansion. The series did have a few devoted fans though, and Capcom tried a Western release again with the third title and called it Sengoku Basara: Samurai Heroes. The game still launched under unfortunate circumstances. The first 3 Basara titles are a trilogy: the first game covers Nobunaga’s rise to power, the second is the rise of his successor, and the third is the battles that happen after that successor falls. Samurai Heroes was starting players off in the third act when the first and second were never released. It’s a bit difficult to get into the game’s story unless you’re already familiar with or interested in Japanese feudal history. Despite this, Samurai Heroes sold pretty well for when it was released (considering its niche), and had sales that trailed slightly behind its upcoming competitor, Dynasty Warriors 7. Despite what wasn’t too bad of a launch, Capcom has yet to release another Basara game outside of Japan.

Basara’s treatment in the West does a pretty good job of showcasing the stigma many foreign publishers had when it came to localizing their games for an audience outside their home turf. Devil Kings was an altered and watered down port of an otherwise fine game. The idea was that foreign media, and anime aesthetics, were unsellable outside Japan. This desire to rival Western game sales led to plenty of weird decisions in other companies too. Square Enix gave Star Ocean 4 a more “realistic” feel for it’s Western release, and Namco made a CG opening for the DS game Tales of Hearts (which they opted to never release overseas anyways). Thankfully, this issue is starting to fix itself. Plenty of interesting niche titles are starting to come overseas, even if Basara isn’t one of them. 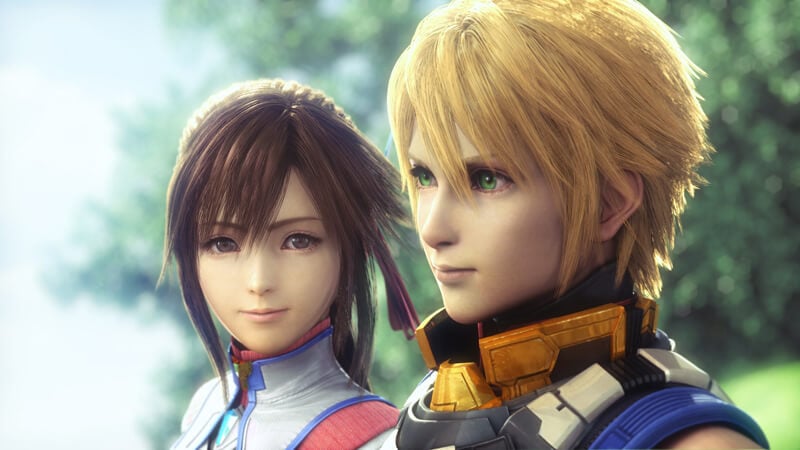 Star Ocean 4 is one of the odd examples of “Westernization” that happened between gen 6 phasing out and gen 7 phasing in.

Basara games are surprisingly import friendly despite their focus on Japanese history. The hack and slash nature of the series keeps the game revolved around its combat rather than its story, and just about every stage in every game has the same objective: Slay the boss at the end of it. There are a few outliers, but they’re easy to discern. Most of the time it’s protecting an objective, an objective the game will make very clear. Navigating menus will be the biggest obstacle for most non-Japanese readers, but thankfully there’s a pretty handy navigation guide for the most recent numbered iteration of the series. Once you get the menu navigation for one game down you can basically play any of them.

The games are so common you can find all of them, import or not, off of sites like Amazon or Ebay for pretty reasonable prices. Capcom has even released an HD collection of the first, second, and second expansion games on the PS3. Sengoku Basara is a good fit for fans of any action game like Devil May Cry, Bayonetta, or even a hack and slash like Dynasty Warriors.