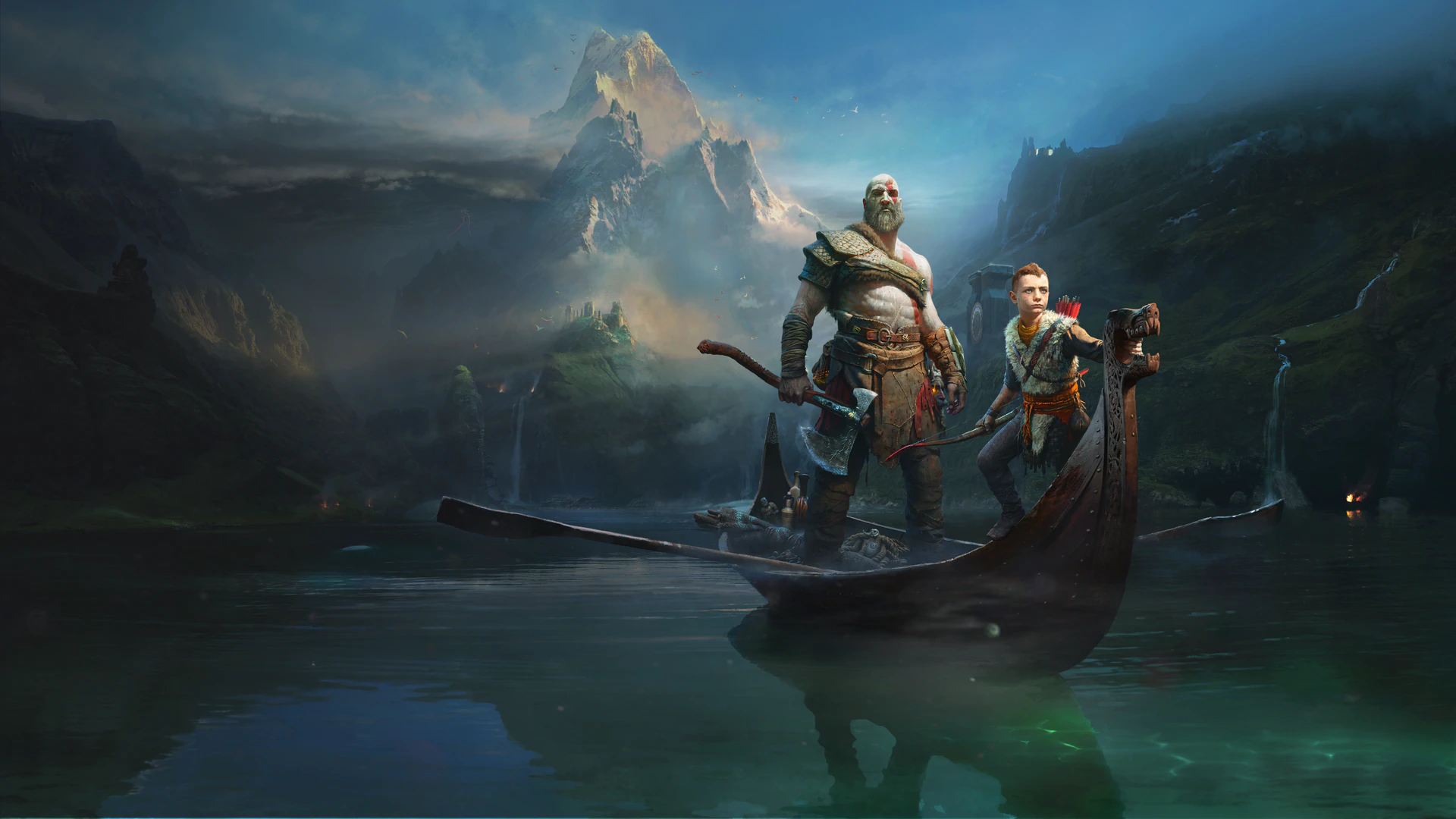 A good soundtrack can be among the most compelling reasons to play a new game, and as part of an ongoing celebration of the new PlayStation Plus tiers releasing, Sony has made an official Spotify playlist with over 31 tracks from a variety of relevant titles. It’s available to listen to right now, and features tracks from some of the best PlayStation games of the past decade, so it’s a fantastic way to get a sense of atmosphere for games you may not have tried.

Highlights include the main themes from Horizon Zero Dawn and God of War (2016), as well as snippets of beloved scores from Ghost of Tsushima, Uncharted 4 and more. Recent PlayStation Plus titles are represented well in the Spotify playlist, with three God of War tracks present as well as at least two from Nickelodeon All-Star Brawl (as strange as it is to see the SpongeBob SquarePants and Rugrats themes here).

With PlayStation Plus’ free lineup changing each month, it’s safe to assume that the Spotify playlist will also update over time, making it an excellent way to discover new music throughout the year. First-party PlayStation games make up the bulk of the playlist, with tracks from Returnal, Spider-Man Miles Morales, and Uncharted: The Nathan Drake Collection making an appearance in addition to those already mentioned.

The intent of the PlayStation Plus Spotify playlist is, according to an official PR statement, to “explore a wide-ranging soundtrack music and scores for the monthly PlayStation Plus titles, as well as deeper cuts from games in the Game Catalog and Game Trials offerings”. When the new PlayStation Plus tiers were first announced, we said the reveal was underwhelming and were skeptical of the value for money it represented, and not much has changed now that the new tiers have gone live.