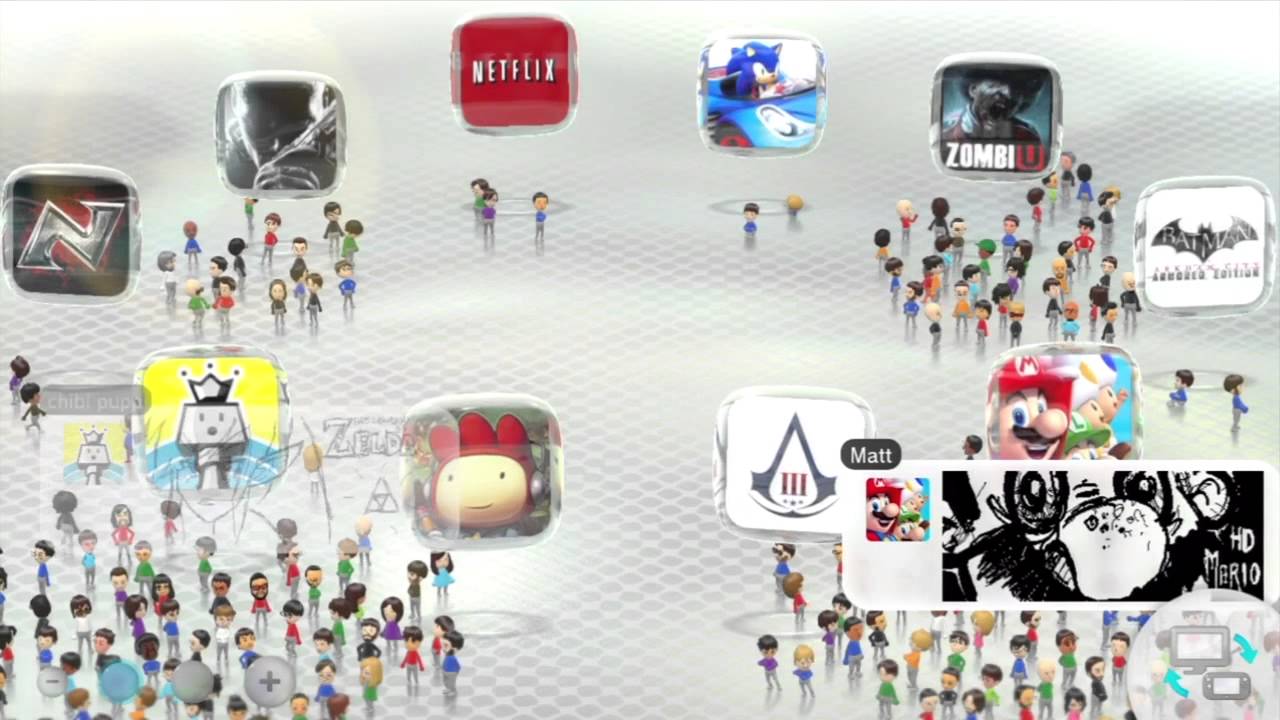 10 years ago, the Wii U tripped, fell, and died–all so that the Switch could run. This week on the NXpress Nintendo Podcast, Cameron Daxon, Marc Kaliroff, and Campbell Gill commemorate the Wii U’s tenth anniversary, along with a healthy dose of new game impressions. Before that, though, the gang runs through the newly announced nominees for the Game Awards 2022, highlighting the obvious winners, underdogs, and bizarre inclusions (does Bayonetta 3 really deserve Best Action Game?).

Moving onto the main event, the gang celebrates 10 years since the Wii U made its big debut on November 18, 2012. The console was a mixed bag, to say the least: it paved the way for the Switch’s innovative hybrid structure, delivered some of the best multiplayer games in Nintendo’s catalog, and began Nintendo’s tight relationship with indie developers. At the same time, it struggled to hold third-party support, suffered form lackluster marketing, and a controller that, creative as it was, was severely limited. The hosts reflect on the good and the bad of the platform’s legacy, from its iconic games to its legendary Miiverse posts.

Next up, it’s time for a round of gameplay impressions. Cameron kicks things off with his initial thoughts on Harvestella, Square Enix’s farming-sim-turned-apocalyptic-RPG that may have a ludicrously slow pace but also features a creative and compelling gameplay loop. Campbell then shines an indie spotlight on Once Upon a Jester, an improvised medieval theatrical adventure that might just be one of the Switch’s silliest indies yet.