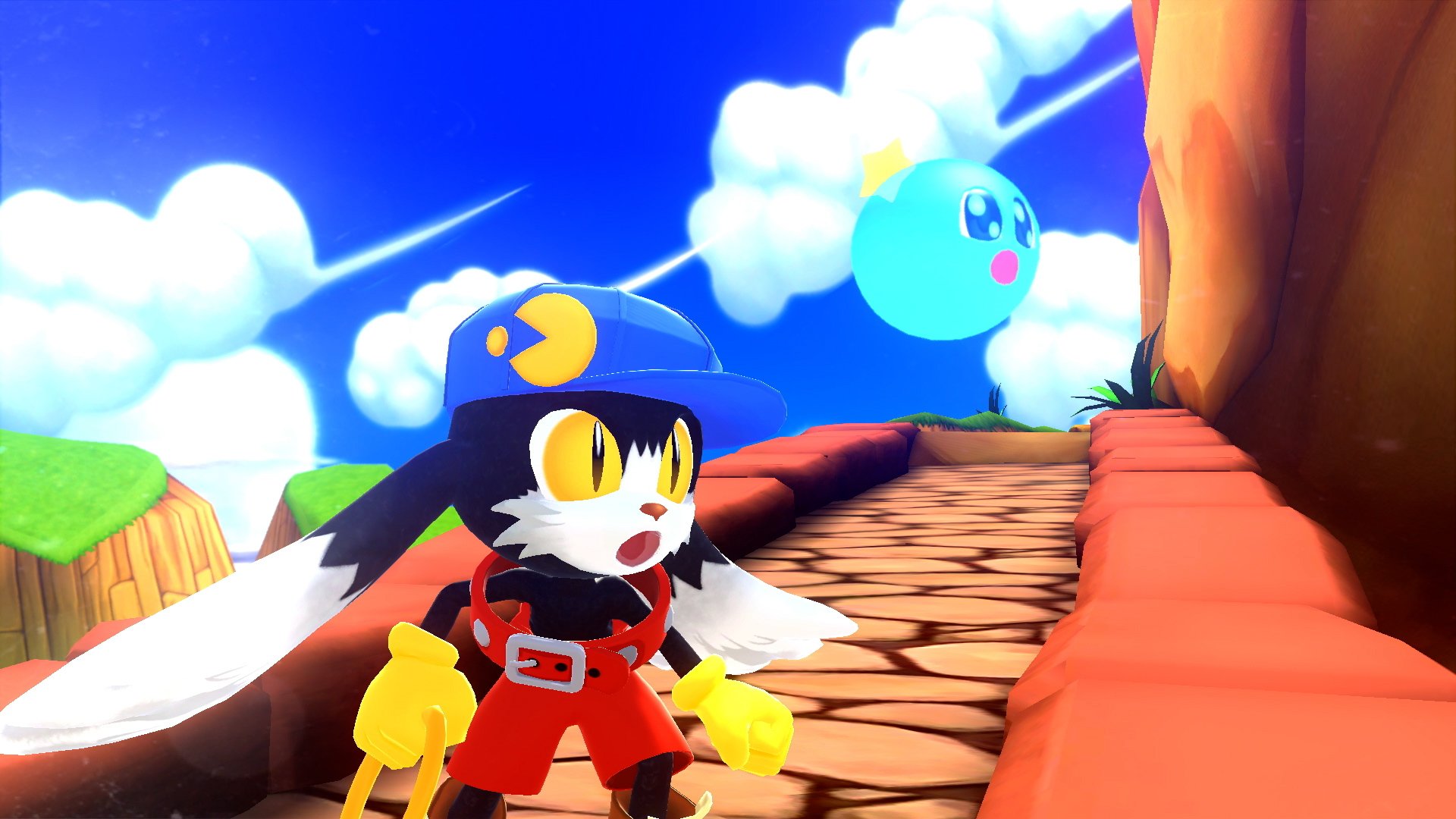 Time to live the live of a cool kid. This week on the NXpress Nintendo Podcast, Cameron Daxon, Marc Kaliroff, and Campbell Gill react to some breaking Nintendo news, review a lackluster collection, and gush about a promising retro revival. First up, it’s time to break down some of the latest and greatest reveals in the world of the Big N–namely, the announcement of a new OLED model special edition and the reveal of an over-the-top LEGO Bowser that might just be the best thing released this year, in general. But then, of course, we can’t stay positive for long–it’s Klonoa time.

Next up, Marc reviews the underwhelming package that is Klonoa Phantasy Reverie Series–a collection of two cult-classic Klonoa platformers that may just sport the worst title of a game in recent memory. While this package introduces a few enhancements like HD graphics, it hardly celebrates the franchise the way fans have been wanting, and its additions are barely enough to ease newcomers into this long-running series.

But not all hope is lost–for the final segment, the hosts share their thoughts on the recent free demo of Live a Live. This title is not only a remake of a beloved (former Japan-exclusive) Square RPG from 1994, but it is also one of the best showcases of the HD2D art style yet. The demo showcases the game’s unique nonlinear storytelling and distinctive art style, so it’s safe to say that the gang is already hooked ahead of the game’s full release later this month.