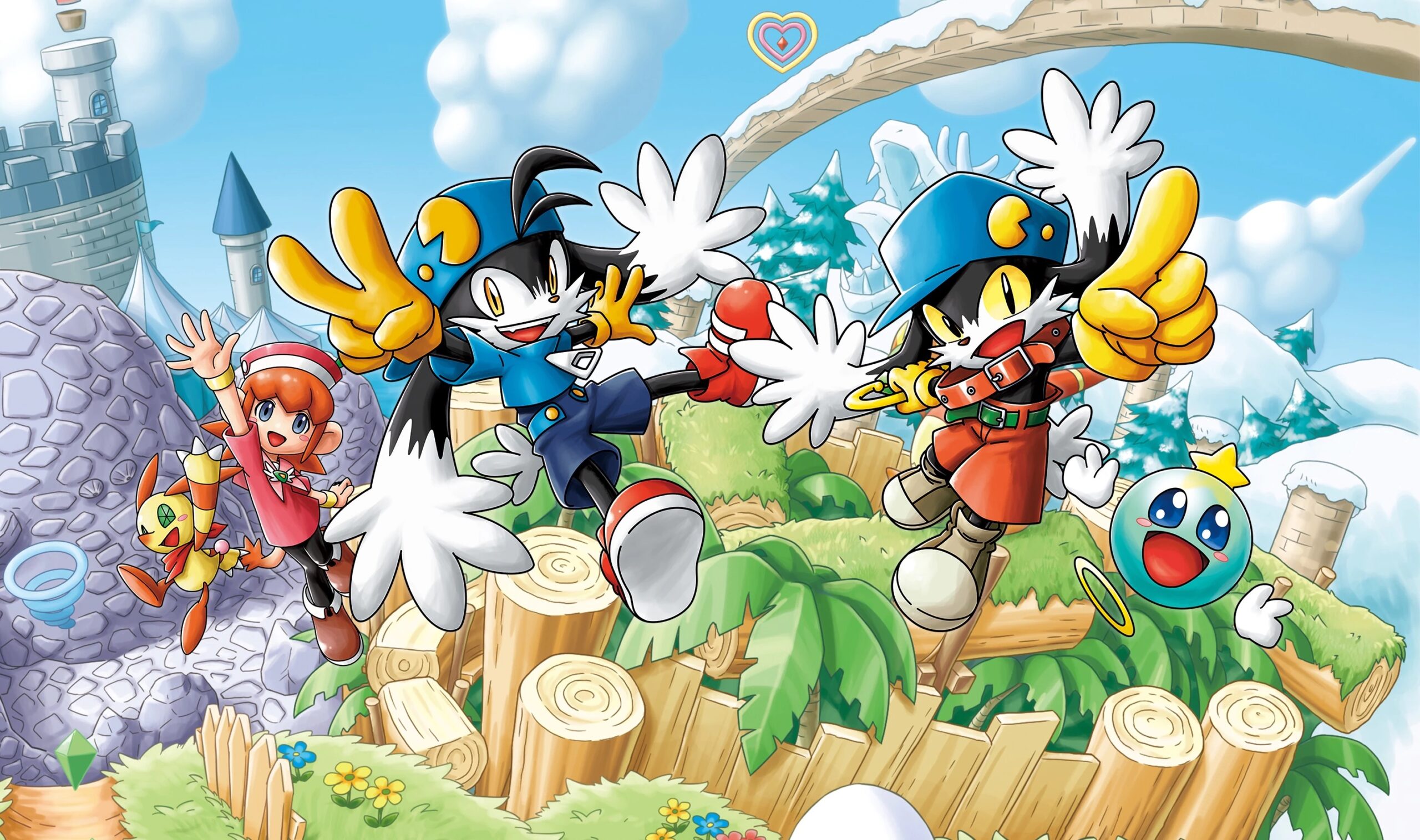 Between 2021 and 2022, there have been dozens of iconic and cult classic video game franchises celebrating major milestones. While some publishers have been throwing massive blowouts for their characters, others have been holding up a dim sparkler for their big day. In the case of Klonoa Phantasy Reverie Series, Bandai Namco is certainly not treating their dream traveler the same way as their other, yellower gaming mascot. Even in the face of two great games, the latest Klonoa remastered collection falls on the whimpering end of a celebratory spectrum. Phantasy Reverie Series hampers a big dream for what should be a triumphant icon.

After 14 years since Klonoa’s last appearance on a console, fans of the beloved franchise will surely be satisfied by the latest collection’s availability on modern hardware. However, those who have never played through Klonoa: Door to Phantomile and Klonoa 2: Lunatea’s Veil might be left with a desire for more–which is also a sentiment that extends to long-time fans who have been desperate for any content. As a collection, Klonoa Phantasy Reverie Series does not have much to offer aside from making two classic games widely available once again.

All Klonoa Phantasy Reverie Series contains is a colorful title screen to separate its two ports. There is no digital art book, features, behind-the-scenes documentaries, soundtrack, or anything to supplement the main course–unless you purchase the day one DLC content that also gives the player access to three crossover outfits. For a game series like Klonoa to not include any extras, Phantasy Reverie Series can come off as one giant missed opportunity. As Klonoa turns 25 this year in Japan, Phantasy Reverie Series does not feel like a proper celebration of Hideo Yoshizawa’s creation nor the definitive versions of its content.

The original two Klonoa entries were from a time when platformers were getting experimental and grappling with dramatic changes in technology. Whereas Super Mario 64 and Crash Bandicoot took 3D gaming to the next level, platformers like Klonoa continued to innovate upon the side-scrolling establishment Nintendo’s icons pioneered by going halfway into the next dimension. As to be expected, some aspects of the Klonoa games have aged. However, and without turning this into a deep retrospective of each game, Klonoa: Door to Phantomile and Klonoa 2: Lunatea’s Veil still hold up impressively well. A few levels into these games will show that there is more than enough reason as to why Bandai Namco’s series has gathered such a loyal following over time. Klonoa’s return should feel well-earned and nostalgic.

In the face of how Bandai Namco has treated some of its classic arcade cabinet games, the recent Pac-Man compilations and the upcoming Pac-Man World RePAC, and even Monkeycraft’s incredible Katamari Damacy Reroll, Klonoa got the short end of the stick. While the gameplay of both titles are still the same tight experiences players loved over twenty years ago, the consistency in graphics and audio have been fumbled with their enhancements. Aside from the ability to blitz through cutscenes by five times the normal speed, the changes here come off as underdeveloped.

It is impossible to expect a perfect full coat of paint from a remaster of this degree, but there definitely is quite a serviceable amount of improvement with how Phantasy Reverie Series makes Klonoa’s two mainline entries look. Many of the character models have been strangely remade from scratch while every dream world has been simply updated to an HD resolution. Some of the higher-quality remodels can make quite a few of the flatter textures stick out, but this nitpick is nothing that brings down the experience in comparison to how the sound design was handled.

The sound design of Klonoa Phantasy Reverie Series can be downright baffling. While the gorgeous and whimsical soundtracks of the original two games are here in all their beautiful glory, the character soundbites and atmospheric sound effects pulled from the early PlayStation era have not been updated. In contrast to the wonderful score constantly playing in the background, the characters and action all sound muffled, chunky, and outdated. Perhaps some fans of the original releases will be satisfied with the decision to keep the older soundbites, but ultimately, Klonoa Phantasy Reverie Series ends up being a sound-mixing mess dabbling into too many different forms of quality. Its look is often at odds with its auditory rollercoaster.

Klonoa Phantasy Reverie Series should have been a celebration of all things Klonoa. Instead, what fans and newcomers are receiving is a disappointing collection that feels cobbled together to capitalize on a cult following desperate for more content. Phantasy Reverie Series contains two great games but is not close to being a great collection. Returning Klonoa fans are not given anything to tinker with and those being exposed to the games for the first time will be left with a short experience for a rather premium price. The lack of bonuses here feels like a hollow celebration of Klonoa, but once again, at the very least, this collection provides a convenient way of experiencing Door to Phantomile and Lunatea’s Veil on modern hardware.