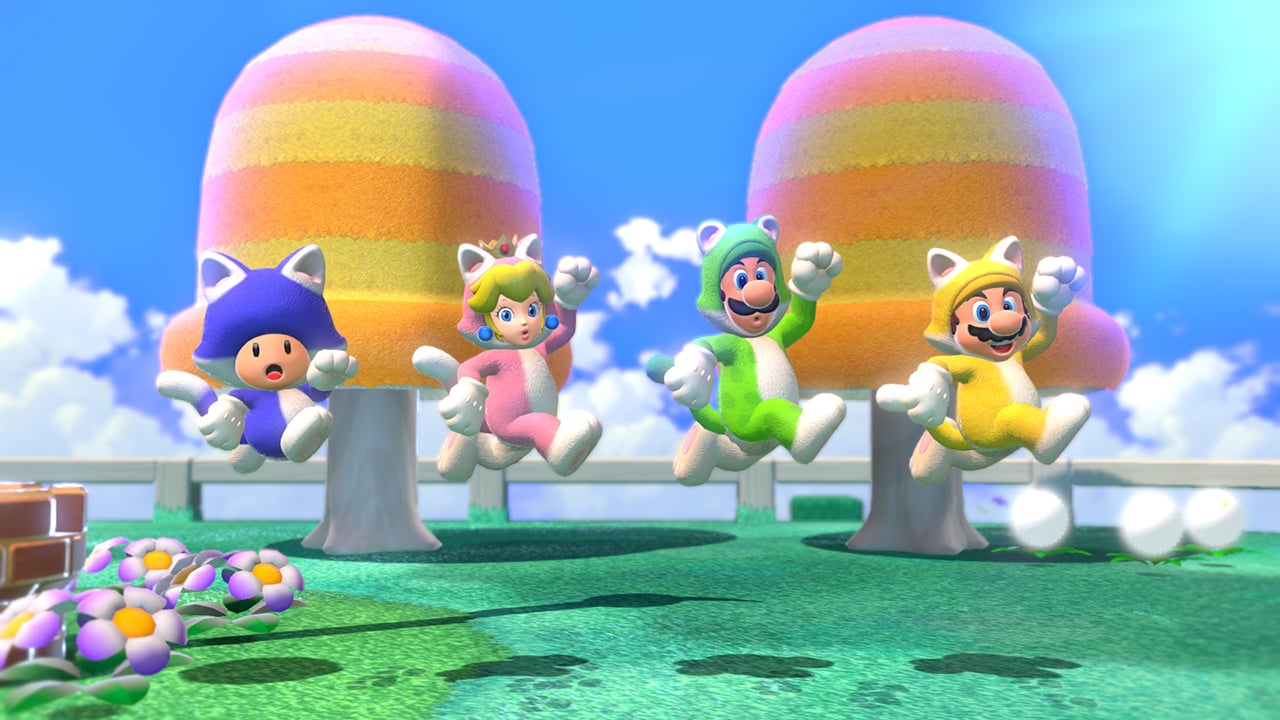 Finally, the one and only Ricky D has returned! This week on the NXpress Nintendo Podcast, the next generation of hosts, Cameron Daxon, Marc Kaliroff, and Campbell Gill are joined by NXpress creator and Goomba Stomp Editor-in-Chief, Ricky D in a giga-cat-sized episode all about the latest Nintendo Direct and Super Mario 3D World’s debut on Switch. The gang starts out by discussing every major announcement in the first full-fat Nintendo Direct in a year and a half. Was it worth the 530-day wait? The answer is obviously no, but even if the presentation didn’t live up to every wild expectation, there was still plenty to get excited for. From Skyward Sword’s new and improved release on Switch, Pyra’s debut in Super Smash Bros. Ultimate, the splat-tacular reveal of Splatoon 3, and the beautifully-named Project Triangle Strategy, the boys have more than enough to talk about in this mega discussion.

In the second half of the show, the gang dives into the game that started it all: Super Mario 3D World, the platformer that led to the creation of this very podcast. Each one of the hosts shares their unique experience with the game, from Rick’s longtime adoration to Cameron’s early impressions as a new player. Even Campbell’s relative pessimism can’t hold up compared to the game’s relentless charm, and all the hosts exchange notes about what makes the game so special for players of all backgrounds – including the handful of improvements added to the Switch version. Lastly, the gang closes out the show by discussing Bowser’s Fury, the expansive addition to 3D World that offers a uniquely intense, cat-filled take on the original game’s platforming mechanics with an open-ended style.

NXpress Nintendo Podcast 219: An Interview with The Completionist, Jirard Khalil