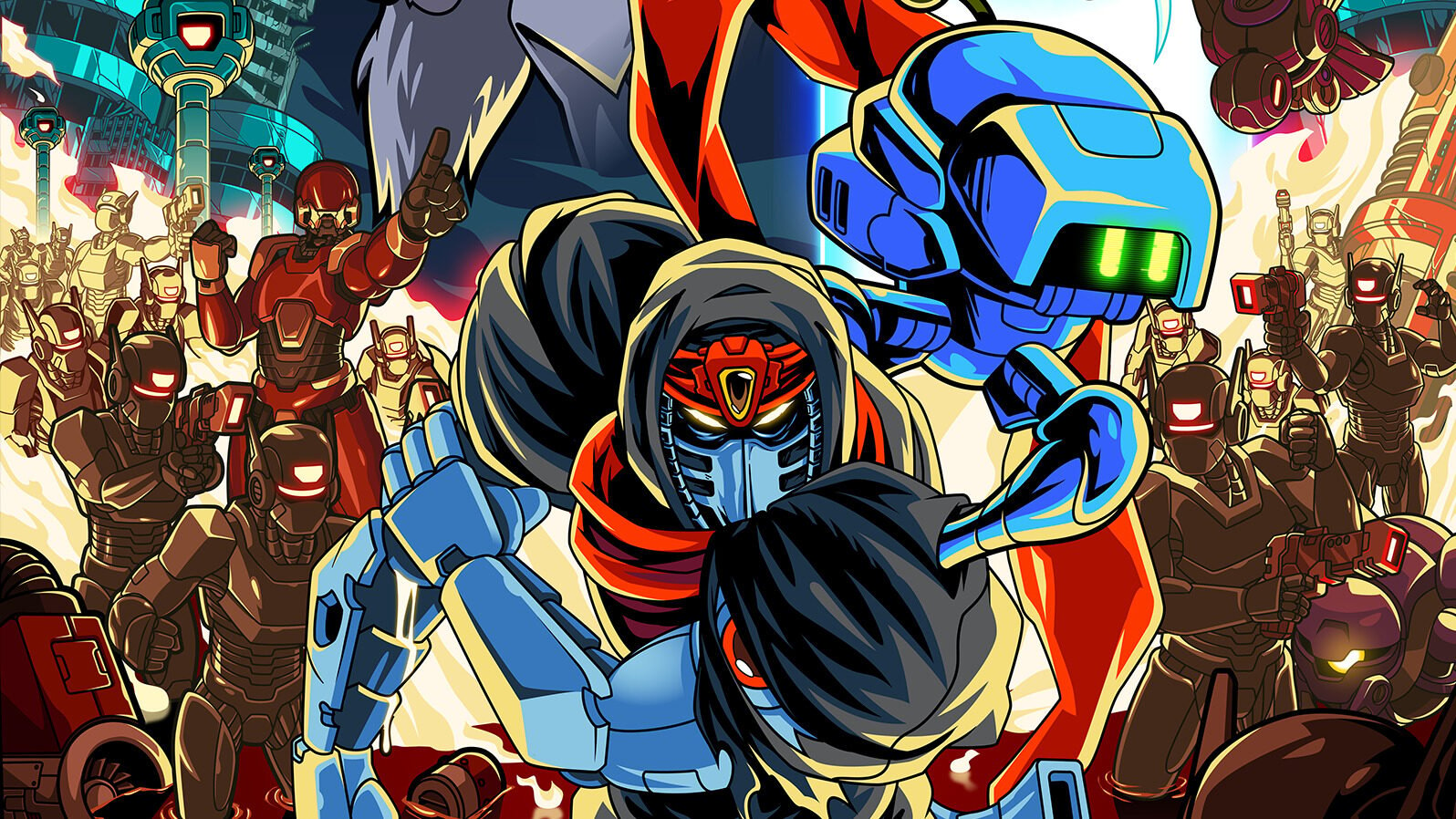 This week on the NXpress Nintendo Podcast, the next generation of hosts, Cameron Daxon, Marc Kaliroff, and Campbell Gill are joined by the Marketing Manager of Yacht Club Games, Celia Schilling! In the main event, Campbell leads the gang in interviewing Celia about Yacht Club’s recent release of the long-awaited Cyber Shadow, an uncompromising action platformer that calls back to some of the 8-bit era’s most iconic platformers such as Ninja Gaiden and Castlevania. From discovering how the publisher first got involved with Mechanical Head Studio’s project through social media to the final product’s surprisingly missing story and unused character backstories, Celia reveals new details about Cyber Shadow’s development and deep lore all while deftly avoiding unreleased information regarding the company’s other upcoming projects they have been “digging” away at for the last few years.

To wrap things up in the weekly Indie Spotlight, Celia and the hosts close the show by chatting about the many indie games they have been playing recently- aside from Cyber Shadow, of course. The crew discusses everything from Night in the Woods and the recently-released Olija to the glory of alpacas playing soccer, Tadpole Treble Encore, and the neverending healthy amount of Supergiant’s award-winning Hades (which Celias has been playing too)!