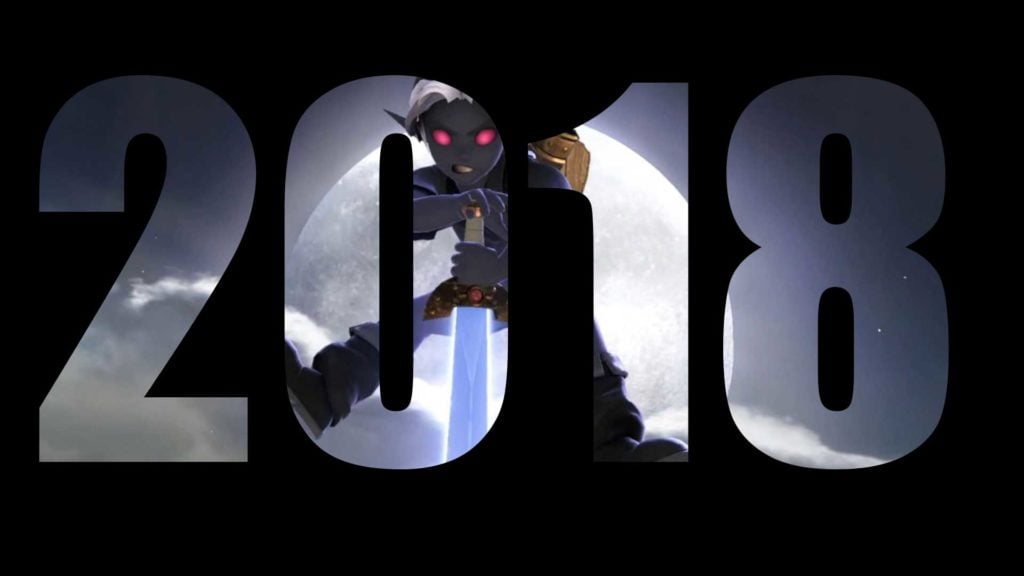 It’s a full house this week with not one, not two, but three guests joining Rick and Patrick to discuss the best Nintendo Switch games of 2018. This is the last episode of the NXpress Nintendo Podcast for the year, and we wanted to sum it all up by looking back at the console’s highlights, including Celeste, Yoku’s Island Express, Iconoclasts, Pokemon: Let’s Go, The Messenger, Into the Breach, Wandersong, and Dead Cells. In addition, Patrick and guest Marty Allen set aside some time to review Gris, the indie adventure-platformer developed by Nomada Studio that has been getting rave reactions since its release. Closing the show is a follow-up review of Super Smash Bros. Ultimate. Let’s just say that maybe the World of Light is growing on one of us…

It’s been an interesting year for Nintendo, but there has been no shortage of notable games to play. Have a listen to some of our favorites, and let us know what you think of the Switch’s 2018!