Last month, our managing games editor Mike Worby argued that its high time for Nintendo to adopt achievements. All the competing systems in the past decade have incorporated achievements, ever since Microsoft introduced them in 2005. Nintendo have been the only major console developer to not adopt the system in any shape or form.

Mike suggested that there is no real downside to implementing an achievement system and that Nintendo have simply been ignoring them, perhaps as an oversight. However, I do not believe this is the case.

It’d probably be a smart move, in the long run, for Nintendo to implement achievements. It would bring them in line with competing systems and offer up a viable alternative for multi-platform titles by matching features. However, this also reduces Nintendo’s authenticity and game design values. The fact that Nintendo have not implemented an achievement system is not an oversight on their part but a deliberate omission.

Achievements are an extrinsic motivation, a term used in behavioral psychology to describe motivation that comes from external reward. With the introduction of achievements, you’re not just playing a game for your own satisfaction but to display your progression or completionism. This is as opposed to intrinsic motivation: doing something because you want to do it, a drive to do something because of a compulsion. Before achievements were invented, this was essentially the only motivation to play a video game; for the fun of it. You could play them how you like. One could argue that the precursor to visible achievements was attaining a high score; however, most single-player based experiences dropped score-based competitive motivators prior to the introduction of achievements, outside of specific (and purposeful) implementations in some skill or reaction-based games, like Devil May Cry.

The invention of achievements changed all that. Often, they encourage specific ways to play through a game for an extra, external reward—rather than playing a game how you want to play them, for your own sake. In Dishonored, for example, there’s an achievement for playing through the game without using any of the abilities or enhancements, aside from a starting ability. There’s no internal motivation to do so, and to attain the achievement is to lock away core (fun!) elements of the gameplay for a whole playthrough. Some might enjoy the challenge of this limited playthrough, but achievement completionists will grind for it—and, perhaps, grow to resent the game for it. It pushes a player to make gameplay decisions they might not otherwise choose naturally (in a first-time playthrough, at least).

Perhaps achievements would work better if they weren’t visible until after a game completion. One would still unlock achievements as they progressed, but wouldn’t be able to view what they’d unlocked or missed until after a game was complete. That way, one doesn’t have extrinsic motivation to force a certain play style or methodology to gaming to maximize achievement progression and an artificial high score. The player can just enjoy the game—and, if they enjoyed it enough, they could go back and find what they missed, or try an alternative play style, or get a different ending. But that core, untainted first playthrough will be more memorable, fun and relaxing without the guiding hand of an achievement requirement. 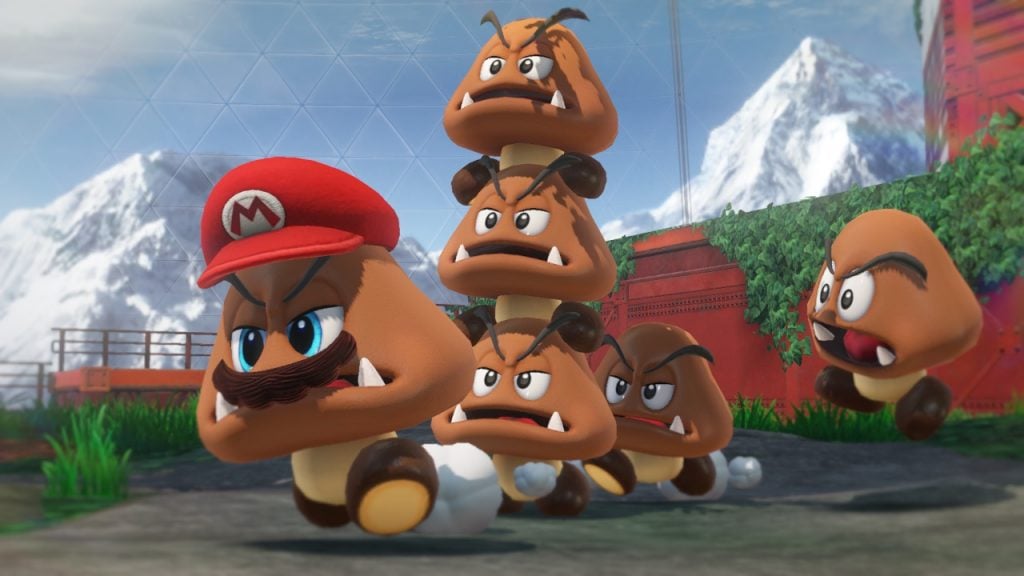 Nintendo aren’t stupid. They create great games and unique, experimental systems to play them on. It isn’t an accident that they still do not have achievements, outside of certain game-specific internal implementations (such as the unlockable trophies in Super Smash Bros). Introducing achievements to games like The Legend of Zelda: Breath of the Wild would either limit gameplay to certain play styles, a bad move in such a deliciously crafted sandbox, or frustrate the likes of achievement completionists (present company included). Bill Trinen, the head of product marketing at Nintendo USA, stated in an interview: “When they create their games, [Nintendo’s designers] don’t tell you how to play their game in order to achieve some kind of mythical reward.”

There is a time and a place for achievements in video games. They can encourage replayability with suggestions of alternative playstyles or harder difficulty levels.  However, they can ultimately detract from the appeal of what a game is for the majority of people who play them; a liberating experience, free from the worries of extrinsic goals or requirements that often inundate their everyday lives. I feel that Nintendo, above everyone else, understands this. Not all achievements are bad, but not all achievements are implemented equally. If Nintendo were to ever implement a metric score-based system, they should do so with caution.