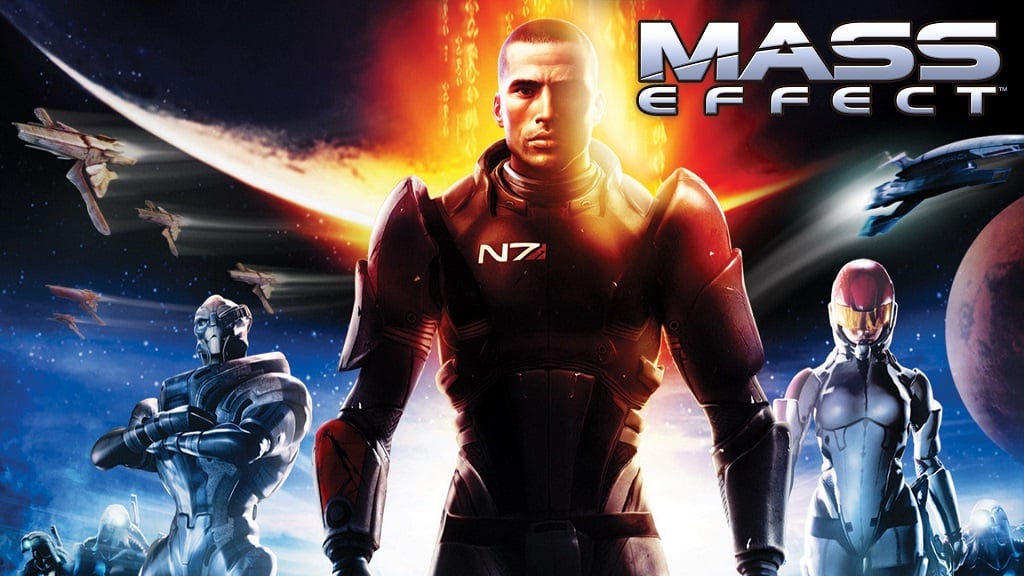 Many of us probably didn’t realize it at the time, but as we cast our minds back to the previous generation of consoles, it’s hard not to draw the conclusion that it really was a golden period for the gaming industry. Sure, it eventually became a bit long in the tooth and yes, it had more than its fair share of controversies… the red ring of death escapade and the now infamous PSN outage to name only two, but despite these issues, when the last generation was good, it was an innovative and momentous period for games.

It brought with it a plethora of titles that can now count themselves amongst the gaming elite. Call of Duty 4: Modern Warfare revolutionized the FPS genre, Gears of War came along and made cover shooters a staple for years, Nathan Drake burst onto the scene showing Indiana Jones how to Indiana Jones properly and of course, members of the gaming royal family such as Mario continued to innovate with the near-flawless Super Mario Galaxy, forcing even the most ardent opponent of “the waggle” to wave their arms about like a wacky-waving, inflatable, tube man and giggle with glee. No matter what your particular gaming vice, there was an innovation there for you to pick up and sink your teeth into and for fans of the RPG genre, Mass Effect was certainly one of those games.

After ten years, four games, a number of novels, comics, animated films and mobile titles, it would be all too easy to look back at Mass Effect as a series and scoff. The comics were mediocre at best, the books were largely a swing and a miss and the last two outings in the gaming sphere have somehow managed to miss the mark. The most recent entry, in particular, hasn’t done anyone any favors, effectively sending Mass Effect into an indefinite cryo-sleep, stamping out any embers of goodwill that may have remained after the Mass Effect 3 incident. Disappointing as it was, however, we shouldn’t let that cloud the fact that Mass Effect is a game simply oozing style and mystique which millions of us found utterly captivating.

When Mass Effect came along on November 20, 2007, it didn’t necessarily do anything particularly groundbreaking or new from a gameplay perspective. Although pretty, the game was hardly the most impressive-looking thing we had ever seen. Animations looked stiff and the moment-to-moment combat, although functional, certainly wasn’t anything to get excited about. What Mass Effect excelled at, however, was its world-building. Bioware achieved this by placing the player in a universe that felt deep, responsive to player interactions, and most importantly, it felt lived in.

Players had their overall mission, but they were also forced to deal with issues encountered by their crew members. If players wanted to get the most from their team, they had to listen to them and support their needs and wants. The game encouraged the player to act as a commander of their very own ship. In real life this would include much more than simply ticking off missions and Bioware attempted to mirror this by encouraging the player to talk to the crew members, get to know them, and eventually unlock missions and dialogue options revealing the personalities of the crew, what made them tick and what they cared about.

In real terms, what this did was provide the player with an array of characters they could spend upwards of 40 hours alongside. Players would become attached to the stories of their squad members and care about what happened to them. Of course, the game brought with it the overarching ‘save the world’ storyline, but weaved into this narrative were the stories and lives of squad members. It created stakes the player could relate to and genuine feelings of excitement, trepidation and concern for what ramifications choices and actions might have down the line. There are precious few games that can wield genuine emotional power over a player and surely that alone means Mass Effect deserves to be recognized as a gaming great despite its flaws.

Looking back at Mass Effect on its 10th anniversary, there is little doubt this is a game that absolutely deserves a place at the table of gaming’s elite franchises. Playing through the game, even back in 2007, it was far from perfect. The menus were dense and overly fiddly and particularly for console players, it was all too apparent the user interface had been designed for use with a mouse, making it feel clunky and unresponsive on a controller. With that said, it more than made up for its shortfalls in game design with the creation of its world and environments. Mass Effect was a great start to a series that had potential to be up there with the best stories and worlds sci-fi has to offer. Whether that’s in gaming, film, or in the written word. Mass Effect deserves better than it has been given of late but please, don’t let that blur the reality of how truly special it is.