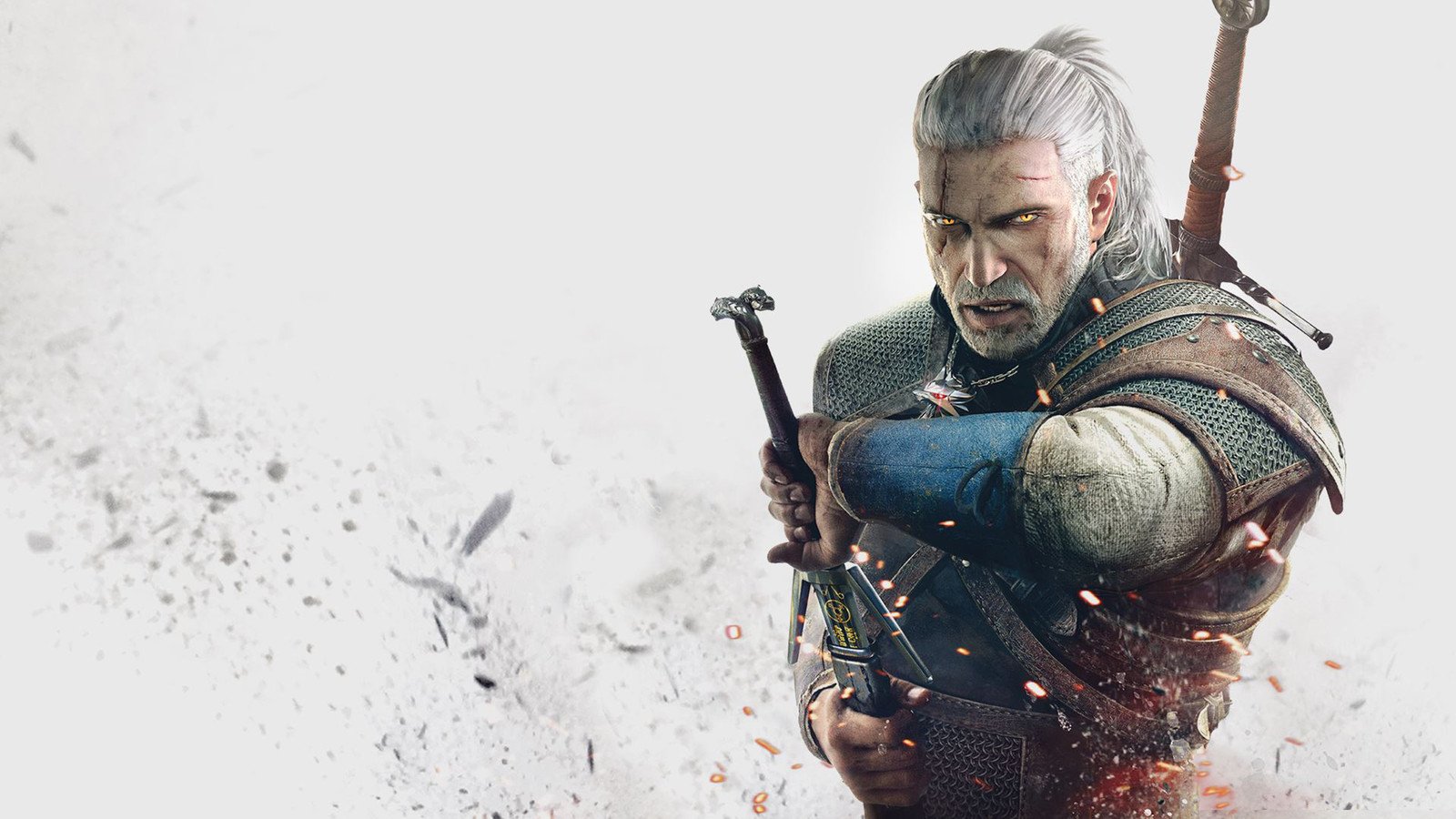 2015 was undoubtedly a banner year for gaming, with a large quantity of quality titles being released on a regular basis throughout the entire year. The Witcher 3, Metal Gear Solid V, Bloodborne, Fallout 4, and even to a lesser extent games like Assassin’s Creed Syndicate and Rise of the Tomb Raider. But if you take a brief step back and look at these games, along with a few of the other high profile releases like Xenoblade Chronicles X and Batman Arkham Knight, you slowly start to notice an emerging pattern: each and every one of these games is massive in scope and size.

In fact, if 2015 is going to be remembered for any one thing, it will be the shift it’s marked to a very real focus on making very large games with an insane amount of content. I mean sure, there were titles like Her Story, Life is Strange, Undertale and Ori and the Blind Forest making waves throughout the year as well, but those breakout indie hits and underdog success stories are more the exception than the rule. By and large, the industry is scaling onward and upward with its biggest and best franchises, and in a lot of ways it’s a frightening and intimidating proposition to consider.

It wasn’t so long ago that a fairly dedicated gamer could easily find the time to play through every major release in a year, even if they were lucky enough to own every console. A standard year would look something like this: a few quick games at around 10 hours each, a few larger games that run closer to the 20 hour mark, and then a couple of time sucking RPGs, maybe a major platformer in the vein of Super Mario Bros, and an FPS or brawler with a lot of multiplayer value. More nostalgic players could even find time to squeeze in a couple of replays of their old favorites here and there without getting too far behind the curve. 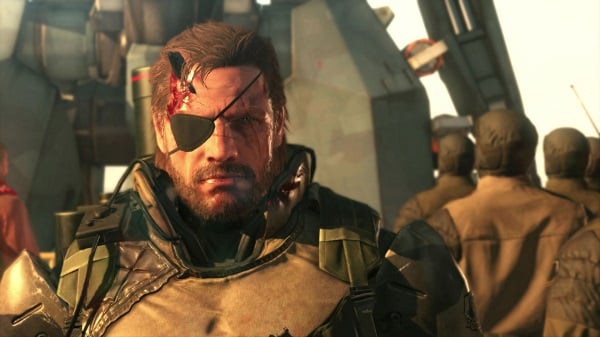 Metal Gear Solid V was a staggering five times the length of previous entries in the series.

Now those days seem to be drifting away, to the point that it’s almost impossible to imagine playing every big game of the year to completion, let alone chasing down the side quests and optional missions for the incredibly daunting 100% completion rate. With the size and scope of games in our time, it’s just not feasible for your average adult.

I’m sure most of us remember a time in our youth or teen years, or even early adulthood, when the games we played had to be made to last. If there were multiple endings, we would simply play through the game multiple times, if there were a few hundred collectables we would diligently hunt them down one after another, and if we had to fight the same damn enemy 300 times in a row for that rare drop or ultimate weapon, we would throw on our headphones and go to it without a word of complaint.

As life has gone on though, our financial gains have grown more generous and profitable, leaving many of us in a position to finally play all the games we want to play for the first time in our lives. Unfortunately the rest of our lives have also grown more busy in the process. We’ve gotten married, had children, joined extra curricular activities, accumulated hobbies, and generally just gotten swamped with all manner of aspects in our daily existence. The upshot to this is that we now have the required funds to buy just about any game we want as it pleases us, but we don’t have the time to enjoy them. 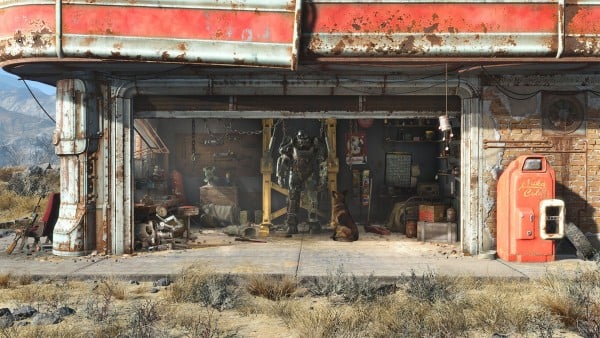 Fallout 4 took up an insane amount of time in many gamers lives, with some even booking time off of work to play it.

This fact has only been compounded more and more by contributing factors in the industry. For one thing, technology is growing both cheaper and more advanced with every passing year. It’s actually not that insane of an idea to imagine someone who could own all three consoles, both handhelds, and a reasonable PC for gaming in this era. And with even smart phones and tablets boasting the occasional must play title (Monument Valley found itself on the top of a lot of gaming lists a while back), the selection of great games has only grown more accessible.

Meanwhile the expansion of the internet, the increase in network speeds, and the growth in hard drive sizes have allowed for an unprecedented indie boom, and with Nintendo, Sony, and Microsoft happily stepping to the plate to take a piece of Steam’s game, this veritable army of crazy new games has beefed up the market considerably. Leaving gamers with even more “must play” titles every year, even as they struggle to finish the games they’ve already committed to.

So what’s the answer at the end of the day? Well, there is one, but you’re not going to like it. Basically, we as hardcore gamers are going to have to stop and seriously consider what kinds of games we want to play. Sometimes this is going to become difficult, as in the coming years there are going to be games that you just won’t have the time to play, or certainly won’t have the time to dedicate as much as you’d like to them. If you want to play every major game release in a given year, you’re going to have to get used to the idea of not finishing some of them. 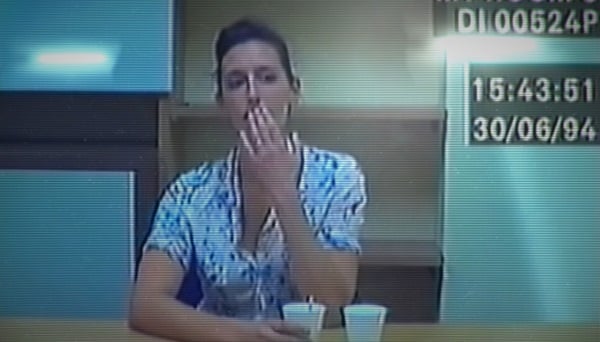 Indie games like Her Story are on the shorter end of the spectrum but they’re multiplying at a crazy rate.

Answers like this might not be an easy thing to swallow but it’s not going to get any easier, most likely it’s only going to get harder. The gaming industry has grown in leaps and bounds this generation, becoming more popular and acceptable than it has ever been, especially for adults, who have slowly become the new focus market over the course of the last decade. With the expansion of the industry financially and technologically, gamers are going to have to make hard choices about what they spend their time playing more than ever.

You may have heard of the proverbial kid in the candy store. Well, now that’s you, but alas you only have so much room in your belly for candy, and so much time to enjoy it. The store is yours to peruse but now you’re going to have to manage it on your own. Bon appetit.