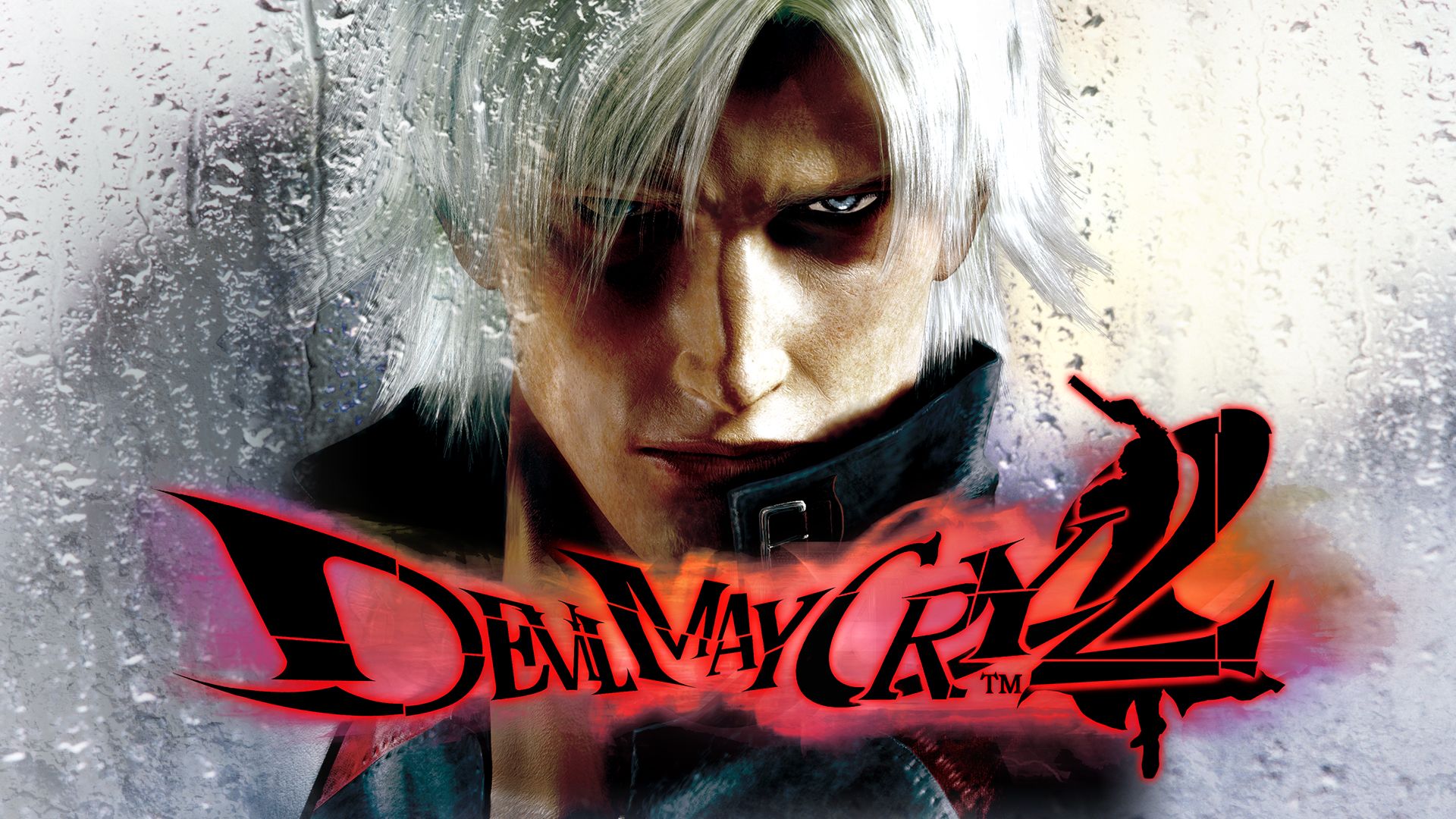 Out of touch, mechanically neutered, and developed without the team responsible for the original, Devil May Cry 2 stands out as one of the worst video game sequels of all time. Combat is devoid of complexity, the difficulty is downright laughable, and bosses range from forgettable to mindless. Along with Dante’s sudden personality death and spacious stages desperately in need of some of the first game’s tight architecture, one would be forgiven for thinking DMC2 was deliberately designed to be as disappointing as possible. Devil May Cry 2’s infamy is so notorious, it’s almost become the poster boy for “what sequel?” Most fans direct newcomers to play the first Devil May Cry and then hop onto the third, ignoring the fact that DMC2 exists, and for good reason. It’s almost a miracle the franchise was able to bounce back after DMC2’s blunder.

For all the damage DMC2 did to Devil May Cry, it can be hard to accept that it actually brought quite a lot to the table. Many of Devil May Cry 3’s more revolutionary features, in truth, either had a basis in concepts introduced in DMC2 or originated there entirely. As strange as it may be, Devil May Cry 3 owes much of what makes it great to Devil May Cry 2. Although this doesn’t somehow redeem DMC2 as a game or warrant some sort of positive skewed reevaluation, it does shine light on the idea that Devil May Cry 2, or any similarly despised video game, may have worth in spite of its many shortcomings. This isn’t to say DMC3 learned from DMC2’s, either. While that certainly is the case, Devil May Cry 3’s success is in large part thanks to what it simply takes from Devil May Cry 2. It improves a broken foundation, but not without acknowledging or respecting what already worked.

Given Devil May Cry 2’s watered down combat and its too big for its own good level design, much of what does work in DMC2 only does so on a conceptual level. While they’re all fairly well implemented into the main game, they’re dragged down by the failings surrounding them. Take perhaps the biggest addition moving forward: Lucia. For Devil May Cry to continue growing as a franchise, it was going to, sooner or later, need to implement playstyles independent of Dante. Vergil’s mode in Devil May Cry 3 is easily the gold standard when it comes to alternate characters within the franchise, if not the genre, but Lucia is the actual trend-setter.

Unlike in Devil May Cry 3 and Devil May Cry 4’s Special Editions where the alternate characters simply play through the same stages as Dante, Lucia actually has her own set of stages. Granted, they’re mostly all borrowed from Dante and played out of order or in reverse, but there was a legitimate attempt at varying the two campaigns. Lucia’s story is also significantly shorter, making it a far more palatable way to approach DMC2, but that’s less a boon and more a consequence of Devil May Cry 2’s lackluster gameplay. Along with Lucia as an alternative to Dante, Trish from the first game serves as an unlockable character, offering a respectable roster of playable characters to choose from. At least conceptually.

Being able to play as both Lucia and Trish alongside Dante is a fantastic addition, but DMC2 doesn’t encourage added playthroughs the same way the first Devil May Cry does. Completing the story mode is more of a sigh of relief than anything else. The combat is truly mindless at times and neither Lucia’s nor Trish’s movesets can fix the fundamental issues at play with Devil May Cry 2. What’s particularly funny about DMC2’s lack of engaging replayability is the fact that it introduced the mission select feature to the series. Perhaps one of DMC’s only major flaws, the inability to select any mission at any time after beating the game meant it was impossible to go back to earlier stages to try and improve for S ranks. Being forced to move on was certainly part of the game’s charm and added an arcadey element to the experience, but it’s not an aspect that necessarily needed to stay put in order to preserve Devil May Cry’s core identity.

Bland selectable missions aside, DMC2 was absolutely in the right to introduce mission select. Being able to replay missions whenever you want is a fantastic addition and one that encourages replayability on an entirely different level. Replaying the original Devil May Cry is effectively a commitment to replay it in its entirety from start to finish, but that isn’t the case with any other game in the series (with the exception of a fresh DMC2 playthrough.) Simply being able to select one stage on repeat for practice’s sake is a great inclusion that more than makes up for the lack of DMC’s inherent arcade-esque design.

As mediocre as Devil May Cry 2’s core gameplay loop is, it did, surprisingly enough, offer some ideas, both in combat and movement, that would later be inherited by Devil May Cry 3 and 4. The first of which, and the most overt, would be the leveling system. Introduced as a means of adding progression to the weaponry outside of pure upgrades, players could spend red orbs to level up Dante’s and Lucia’s weapons. Devil May Cry 3 would later repurpose the leveling system to play off of Dante’s Style system instead. DMC3 worked off 2’s base to create a more traditional action-RPG leveling system where each of Dante’s four main styles would gradually level up to a max of 3 by fighting enemies. By shifting where the leveling occurred, DMC3 could keep the system intact without cannibalizing upgrade-based progression.

The second, and least obvious, gameplay retention comes in the form of Dante’s acrobatic move set. In DMC2, Dante can roll, run up walls, and more accurately dodge enemies. DMC3 ends up lifting these mechanics and putting them to use in Dante’s Trickster Style, preserving the new movement additions while keeping them optional. The last major gameplay carryover from Devil May Cry 2 comes in the form of the weapon switcher for guns. In DMC1, Dante could switch between Alastor and Ifrit by pressing R3, but had to go through the menu to swap out guns. DMC2 adds in the ability to cycle between ranged weapons, keeping time spent in the menu to a minimum. While DmC: Devil May Cry would mostly do away with this mechanic in favor of a holding down the shoulder buttons for alternate weapons, both DMC3 and DMC4 would utilize it heavily, especially for Dante’s gameplay in the latter.

For everything Devil May Cry 2 ended up doing for the series, it’s still important to remember that it is far from a good game. It has none of the charm of the original, isn’t nearly as fun to play through, and suffers from problems the first game had already fixed. At the same time, DMC2’s lack of quality doesn’t mean it should simply be disregarded or forgotten. It’s at times humorous to pretend it doesn’t exist and Capcom’s complete dismissal of it in the franchise’s overarching narrative is perhaps for the best, but it nonetheless plays an important role in Devil May Cry’s history. Without Devil May Cry 2 there is no Devil May Cry 3. Newcomers should continue to skip DMC2 when playing the series for the first time and fans should continue to lambast its many faults, but everyone should take care to remember that even the worst games can impact a series’ legacy for the better.