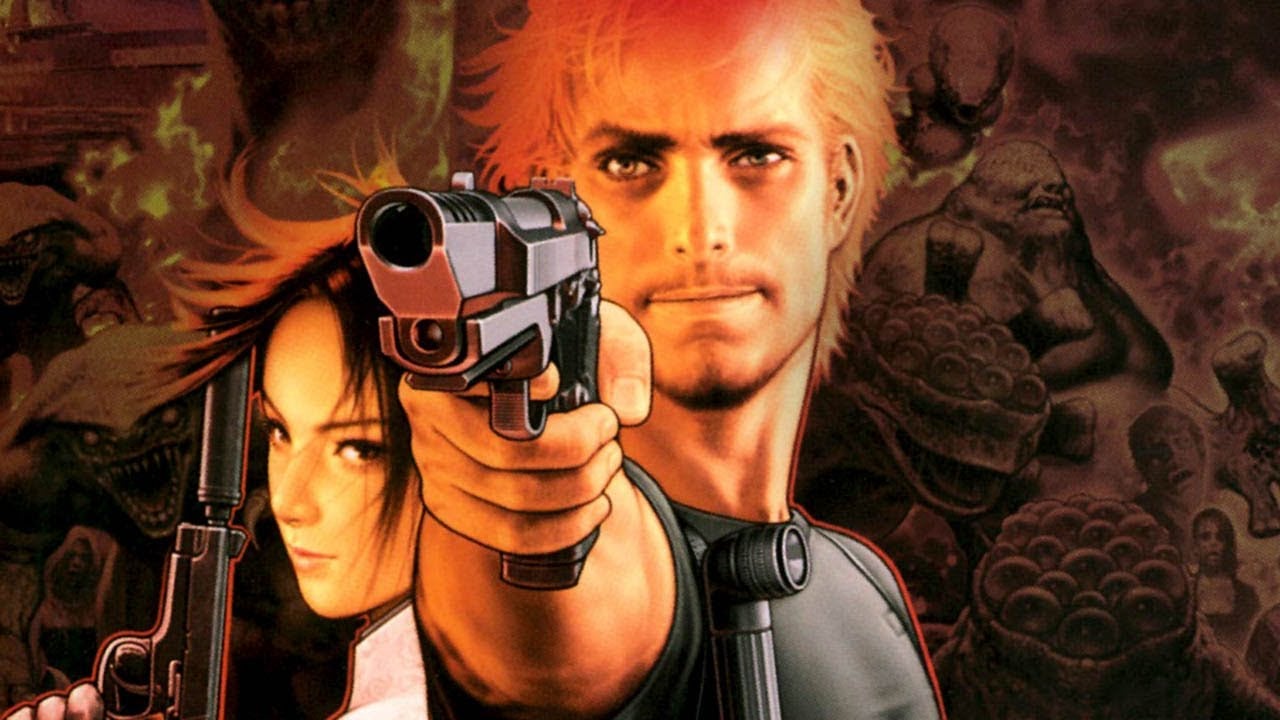 Resident Evil has arguably remained the most well-known horror video game franchise of all time since it initially debuted back in 1996, with over 127 million Resident Evil games having been sold to date. Several of the individual Resident Evil titles are also often listed as some of the greatest video games of all time, and the series has also been adapted for various other forms of media, with both animated and live-action films, a TV series, comic books, and tons of merchandise having been released over the years.

But despite the widespread attention enjoyed by the mainline entries in the series, there are also plenty of less well-known and obscure Resident Evil spin-offs which even hardcore fans are unlikely to be familiar with. This list details some of the most widely overlooked Resident Evil games to have arrived in physical stores and on digital storefronts, so fans who are hoping to experience everything the franchise has to offer will know which lesser-known entries they need to track down.

Resident Evil Survivor was one of the first spin-off games in the franchise when it arrived on the PlayStation in 2000, although it was savaged by critics upon its release. The first-person light gun shooter only offered a very basic gameplay experience and could easily be completed in under two hours, with the awkward plot involving an amnesiac pilot trying to navigate Umbrella’s secret island research facility also leaving much to be desired. But despite its flaws, Survivor still needs to be praised for its impressive visuals, which pushed the PlayStation’s hardware to its limits. Developer TOSE were clearly presented with a strict deadline when they were hired by Capcom to work on Resident Evil Survivor, so it comes as no surprise that they delivered an aesthetically-pleasing but ultimately hollow experience.

While it received predominantly negative reviews, Survivor was still notable for offering gamers an early glimpse into the diverse routes outside developers would take when they were recruited by Capcom to create side stories within the vast Resident Evil universe. It was not perfect by any means, but as the first official spin-off, it needs to be said that Survivor will always remain a notable entry into the Resident Evil canon.

The word ‘Gaiden’ means ‘side story’ in Japanese, so Resident Evil Gaiden was an appropriate title for a non-canon spin-off released on the Game Boy Color back in 2001. Notable for being the only Resident Evil game not to receive a Mature rating from the ESRB, the top-down adventure found Leon S. Kennedy and Barry Burton fighting zombies and other monsters onboard a large cruise ship. Despite its focus on exploration, the combat was presented in a first-person viewpoint as players were tasked with timing their attacks to match the movements of a targeting crosshair which raced across the screen. You would be forgiven for hating the game’s awkward combat system, and many players were unable to reach the end due to the difficulty of timing their attacks to defeat enemies.

Gaiden received largely negative reviews upon its release, as it was clear that a franchise like Resident Evil could never be suitably be adapted for a Game Boy system. But as the only entry in the series ever to have been released on a Game Boy console, Gaiden will always hold a unique position in the annals of Resident Evil history, even though it was certainly no masterpiece.

One of the first entries in the franchise to be released on a mobile device, Resident Evil: The Missions was a bizarre 2003 spin-off in which players controlled Jill and were tasked with participating in a series of bizarre challenges across the course of a total of one hundred and fifty missions. Because of the hardware limitations of mobile phones at the time, most of the level objectives consisted of incredibly simple tasks, such as clearing rooms of enemies and collecting items in order to progress.

Needless to say, this was an incredibly basic mobile game which was clearly produced to cash in on the name recognition of the Resident Evil brand, showcasing the lengths in which Capcom was willing to go in order to milk the franchise dry. While it did offer some minor entertainment value and could be enjoyed in short bursts, fans who never played Resident Evil: The Missions really did not miss out on much. Although it still proved to be successful enough for Capcom to release an entire plethora of other Resident Evil games on mobile devices in the following years. But the less said about the subsequent Resident Evil mobile games, the better.

Released on the PS2 back in 2003, this obscure spin-off has been largely forgotten over the years, to the point where even hardcore fans are unaware of its existence. Which is unfortunate, because despite not being a masterpiece by any stretch of the imagination, Dead Aim was still an enjoyable and overlooked high-seas adventure.

The majority of the game takes places aboard a cruise ship, which, naturally, becomes infested with zombies. Controlling an elite government agent named Bruce McGivern, players were tasked with infiltrating the ship and uncovering the Umbrella Corporation’s involvement with the infestation. While the tank controls from previous Resident Evil games were still present, gameplay switched to a first-person shooter perspective whenever enemies were encountered, almost making this feel like an arcade game at times. Since it was clearly designed to help promote the PS2’s light gun peripheral, Dead Aim was notably more action-oriented than previous titles, with a much larger focus on action and suspense. The puzzles were also heavily simplified and the overall gameplay was somewhat more linear, so even casual gamers could finish Dead Aim in a day or two.

Developer Cavia was clearly trying to reinvent the Resident Evil formula with Dead Aim, but the game sadly suffered from poor sales and did not receive much attention from fans or from the press, leading it to quickly fall into obscurity. The characters and events from Dead Aim were also never as much as mentioned in any future installments, giving the impression that Capcom was embarrassed by the title and wanted to sweep it under the rug. It also goes without saying that Dead Aim was overshadowed by Resident Evil 4, which was released just two years later and which much more successfully rejuvenated the franchise. Either way, if you are looking for a fun and fast-paced Resident Evil game with arcade-style shooting segments, you will still probably have a great time with Dead Aim.

Created to promote the release of the 2017 animated film Resident Evil: Vendetta, the free-to-play Resident Evil: Vendetta – Infected Experience was a PSVR release in which players experienced the events of the New York City portion of the film from a zombie’s point of view. This was one of the only times the Resident Evil franchise has ever allowed players to actually control zombies instead of killing them, and while it only lasted for a few minutes in length, fans were still grateful for the opportunity to finally be able to experience Resident Evil through the decomposing eyes of the series’ most familiar villains.

The brief gameplay experience consisted of the player and dozens of other zombies lurching down a corridor before being gunned down by either Leon or Chris, and while it certainly did not offer much, Vendetta – Infected Experience was no doubt fun while it lasted. There was also an abundance of blood on display throughout the few minutes of gameplay, with the entire corridor in which it takes place almost looking like it had been painted red by the end. Although decapitations and dismemberments were not included in order to comply with the Japanese Computer Entertainment Rating Organization’s strict guidelines on the level of violence which could be inflicted upon human or human-like enemies in video games, so players could expect blood without gore.

Seeing as Resident Evil: Vendetta only received a theatrical release in Japan, Resident Evil: Vendetta – Infected Experience was sadly never released outside the country. Which is unfortunate, because international fans would certainly have enjoyed controlling a zombie for a change. But there are still plenty of videos of the PS VR game on YouTube, so fans who never got to play Vendetta – Infected Experience can at least enjoy watching it.