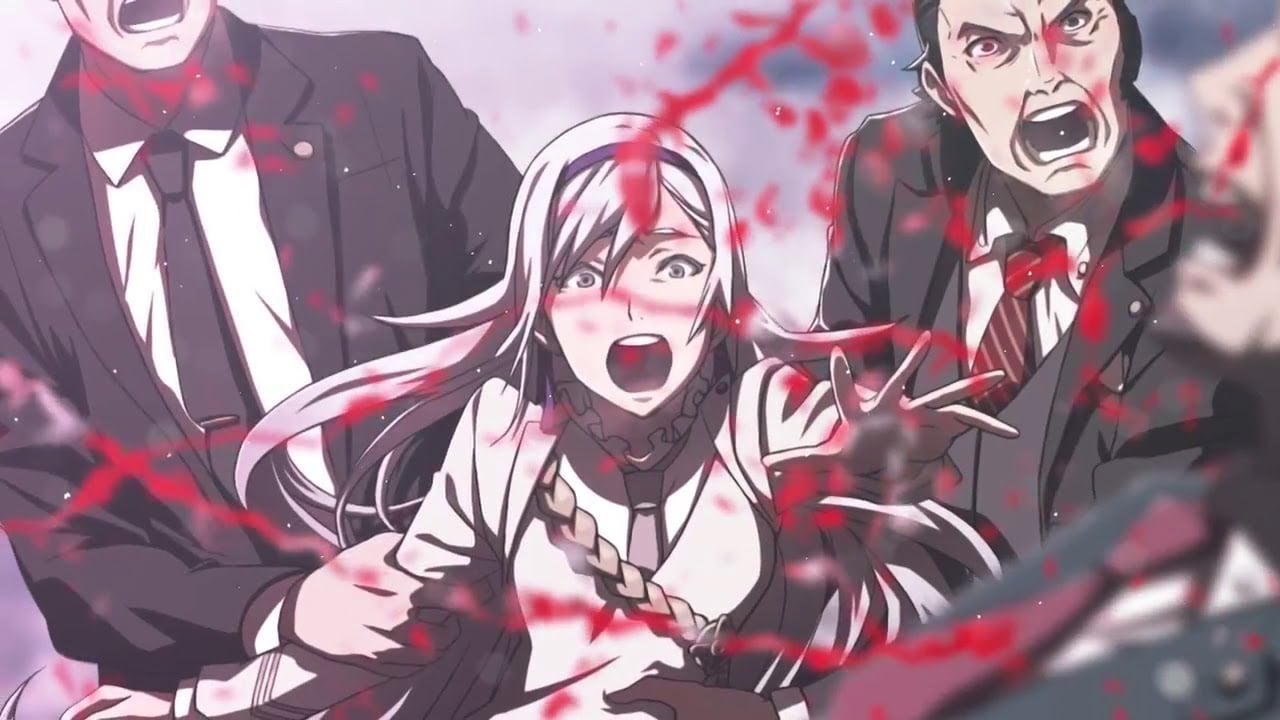 Liberation Maiden is a simple game, and that’s not necessarily a bad thing. It, unfortunately, features a newly elected, high-school age president of New Japan, taking up the mantle after her father’s untimely death, and jetting off in a mech suit to destroy the empire that seized her country after it was reduced to a wasteland full of missiles — but, once you get past that, you can learn to love it for the fast-paced, bite-sized blast that it is.

Maiden really has only one objective and that is to shoot the people who are shooting at you, and the enemies’ structures that appear out of the ground. The catch is that your method of attack is also your method of defence. Each rocket or laser beam fired depletes your replenishable shields, which, surprisingly enough, shield you from oncoming attacks. Each level, especially the more challenging ones, feel like a constant gamble between shielding and going on the offensive, which gives a potentially bland game a unique and interesting concept. One or two extra rockets can make all the difference between taking or deflecting damage. The element of destruction is expanded with a javelin-like special move, which is surprisingly anti-climatic (although quite a lot of the time, it’s easy to forget it’s even there).From a combat standpoint, it’s a wild ride of a game, perfectly coupled with the stylus-based aiming mechanic.

Liberation Maiden is a simple game, but it succeeds with its fast and furious gameplay. Where it fails is in its substance. The objectives aren’t anything to write home about, and the leaderboards aren’t online enabled, decreasing the replay value. Each level has a purification level (the percentage of enemy buildings and weapons you manage to obliterate), but Maiden just doesn’t have the frantic drive to succeed solely as a score-attack game. The five levels themselves feel too short lasting about one or two hours all in all.

The game is at least fun — a bite-sized blast that delivers frantic gameplay and beautiful anime cutscenes. Enjoying the fast-paced rush with everything exploding around you is definitely the way to go.