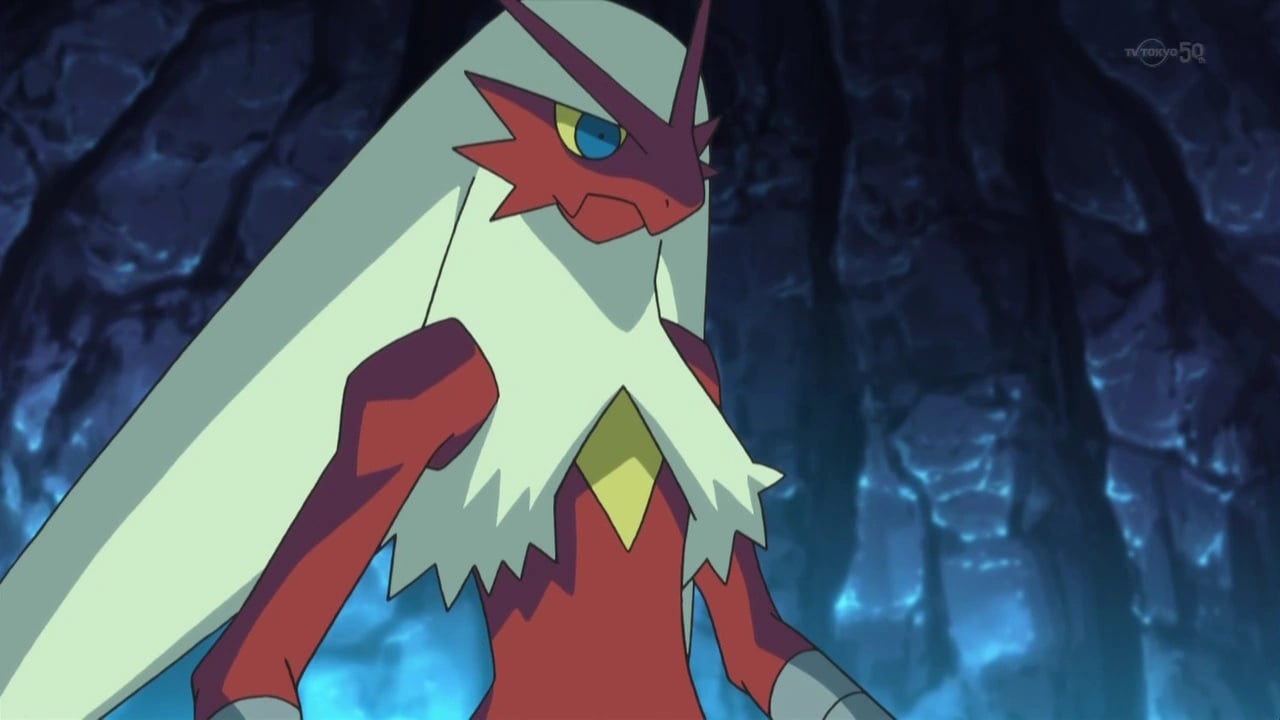 Like every generation that came before and after it, Pokémon Ruby and Sapphire marked a major evolutionary step in Game Freak’s monster-catching phenomenon. Bringing dozens of fresh ideas to the mainline games, one of the key contributions the Game Boy Advance’s third generation made to the franchise was altering the philosophy behind how Pokémon are designed. After nineteen years, a Japanese interview with famed Pokémon artist Ken Sugimori explaining the designs behind humanoid Pokémon and Torchic has been translated.

In a new episode of Did You Know Gaming focused on Pokémon, the YouTube channel translated a 2003 interview from volume 84 of the magazine Nintendo Dream. In the Japanese interview, Ken Sugimori had the following to say in regards to the origins behind designing humanoid Pokémon after the release of Ruby and Sapphire:

“I thought about how wide the variety of Pokémon could be and wanted to push the envelope of what would be accepted. So the first one I made was Blaziken. I wondered if people would go for such a humanoid Pokémon, I was intentionally testing the waters. Over the years we’ve developed an image of what a Pokémon looks like, but this time we decided to push those boundaries and weaken the idea of what can’t be a Pokémon. Ruby and Sapphire was [about] taking on new inspirations for Pokémon unlike anything we used before.”

According to Sugimori, making Pokémon designs more complicated was necessary for challenging the franchise’s future. After Pokémon Red and Blue debuted, future Pokémon were designed based on merchandising. The art team behind the games were asked to create monsters that could easily be adapted to different entertainment mediums such as the anime, trading card game, and physical toys.

However, when the turn of the century arrived and players began to drift from the franchise, Game Freak took several measures to keep the games alive with growing fans. For this reason, Sugimori and the rest of the art team were able to design Pokémon like Blaziken, Groudon, Aggron, and Gardevoir with far more detail. Sugimori states that the team purposely attempted to design Pokémon that would be perceived as “more cool, tough-looking, [and] monstrous” by players.

During the interview, Sugimori goes on to use Blaziken as a shining example of how some Pokémon took on several humanoid features. As the conversation progressed though, Sugimori took an opportunity to explain how exactly the Fire-type starter came to be. According to Did You Know Gaming’s translation, Sugimori goes on to further talk about how Blaziken’s design was shockingly made before that of Torchic and its second evolution Combusken.

The beloved evolutionary lineup comes with a rather sad tale that stems from winnable pet animals in Japan. Similar to how goldfish can be won at many amusement parks in the west, some carnivals and events give out ‘painted chicks’ as pet prizes. For those unaware, painted chicks are dyed-colored chickens that often grow to lose their artificial plumage coating–which disgustingly results in their abandonment. Naturally with chickens, as the animal grows older they begin to lose their cute looks, however, this has resulted in hundreds of painted chicks being abandoned or forgotten by their owners.

As the twenty-year anniversary of Ruby and Sapphire approaches next year, it is safe to say that Sugimori and his colleagues’ breakthrough decisions to create humanoid-like Pokémon paid off well. Despite not having the cute characteristics of the franchise mascots, Blaziken and Gardevoir are just two examples of characters that have not only become fan favorites but have also gone on to appear constantly throughout the franchise after their debut.

In Did You Know Gaming’s exclusive third-generation Pokémon scoop, the YouTube Channel uncovered plenty of unknown facts in the west in regards to the creation of Genius Sonority, the development of Pokémon Colosseum, and much more about Ruby and Sapphire. For those looking for more trivia on Pokémon’s history prior to the Nintendo DS, be sure to check out the full video below!