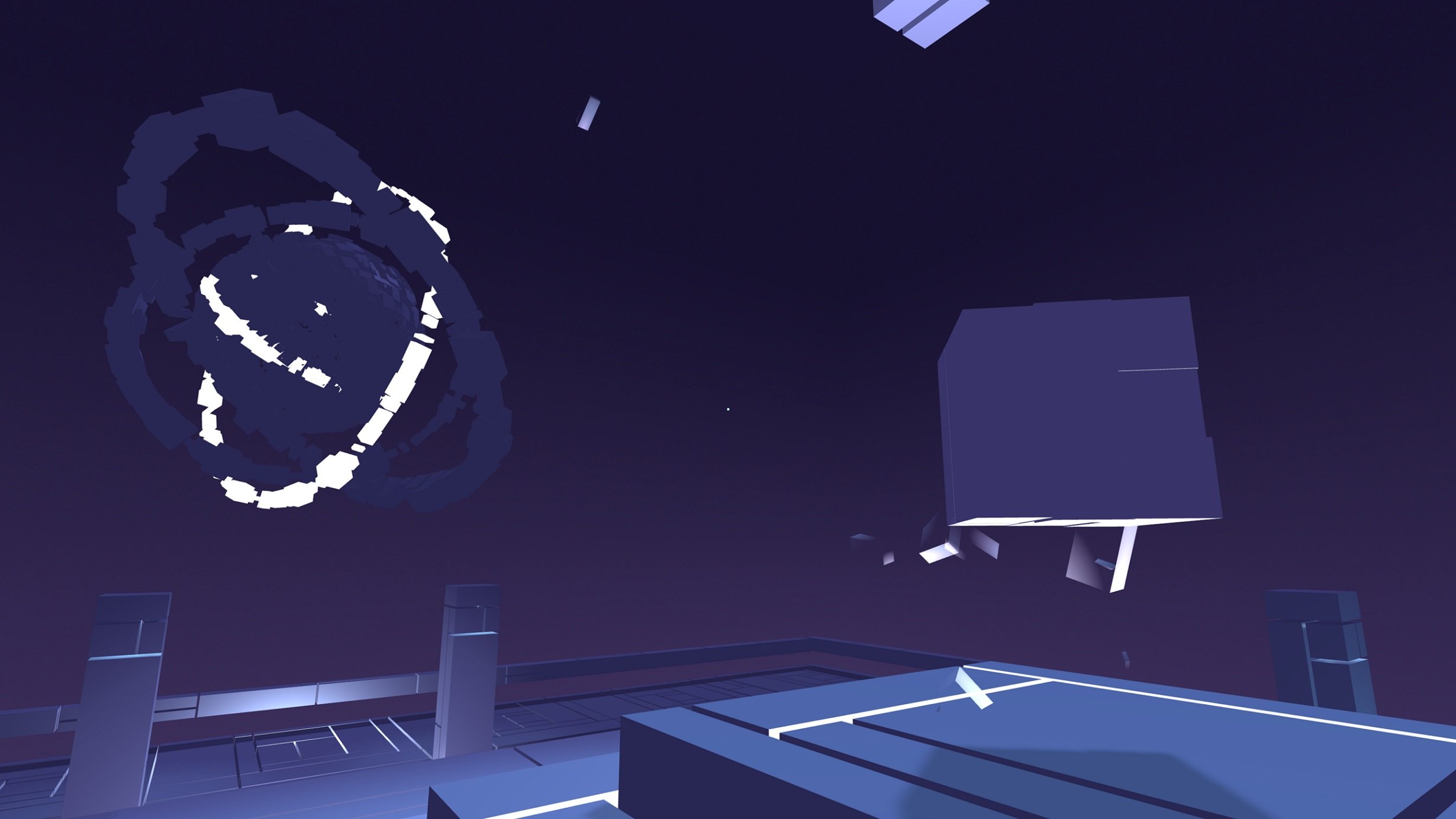 Glitchspace is an ominous and eerily simplistic game. Reminiscent of games like Portal,  Glitchspace is a puzzle platformer that thrives on breaking the game in order to win. Developed by Scotland-based developer Space Budgie, Glitchspace is a minimalist first-person puzzle game that teaches players about programming through manipulation of gaming physics. Glitchspace is about reprogramming environmental geometry and has the player manipulating red blocks by either moving, stretching, rotating, or scaling them along a geometrical axis. The player is trapped in cyberspace and in order to find a way out, they must reshape the world surrounding them by fixing the glitches within the space. 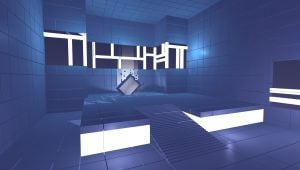 While developing the game, Space Budgie focused on being able to teach players about basic programming. Their final release version fully realizes this goal and empowers players with the ability to use programming as a means to make discoveries within a digital world. The mechanics of Glitchspace are definitely daunting. However, the player is slowly brought into the world and once a puzzle is completed, it’s not difficult to move forward. The player doesn’t need any programming language prior to playing Glitchspace and could potentially be bad at math, programming, and puzzle games and still be able to easily manipulate the world successfully. There is no writing of endless lines of text;  instead, Glitchspace presents programming in an abstract 2D slate that is immediately more understandable. The tutorial puzzles can be vague and monotonous at times, and can definitely cause confusion due of the game’s use of language, but once the player messes around with the programming and the internal mechanics begin to click, finally reaching the checkpoint is both relieving and satisfying. 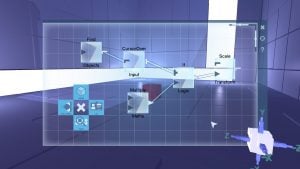 The biggest fault in Glitchspace is mainly communication or lack thereof. One is never entirely sure if they have completed the puzzle correctly. The point of the game is to manipulate the space surrounding the player and this can mean that the player ends up solving puzzles in completely different ways than I think the game intended. The environment and design of Glitchspace is sleek and alluring. The game is designed in a such a way that the player never gets lost navigating through the bleak cyber-styled environment—the player is guided via subtle lighting cues. The lighting of the game holds a key role in how one should actually solve the puzzle and is genuinely really clever. The physics are easily defined and therefore easy to manipulate. It is, however, easy to get stuck on a puzzle. Glitchspace is heavily trial and error based. Eventually, playing around with the way objects can be manipulated will end up guiding the player to the solution, and since Glitchspace is designed around trial and error, checkpoints are generous. 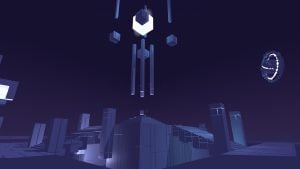 Glitchspace does try its best to communicate programming, but finishing the game, it’s hard to tell if any real-world knowledge has been gained. All Glitchspace does is provide the player with hands on learning, but none of the communication to back it up. The game also doesn’t provide a clear backstory, so motivation to complete the puzzles is almost non-existent. As the player makes their way throughout the game, it becomes less about fixing the glitches within the space, and more about just trying to find any way to get to the other side of the puzzle. The complexity of each puzzle ends up layering on top of itself and it gets increasingly difficult to fix anything. Glitchspace is built for those who enjoy abstract puzzle platformers, yet markets to a wider audience without supplying the player sufficient means to play the game pleasantly and successfully. Ultimately, Glitchspace encompasses both good and poor aspects of puzzle platformers—the good being an innovative game that invites players to problem-solve in a rigid and methodical universe, and the poor being undefined puzzles and lack communication.