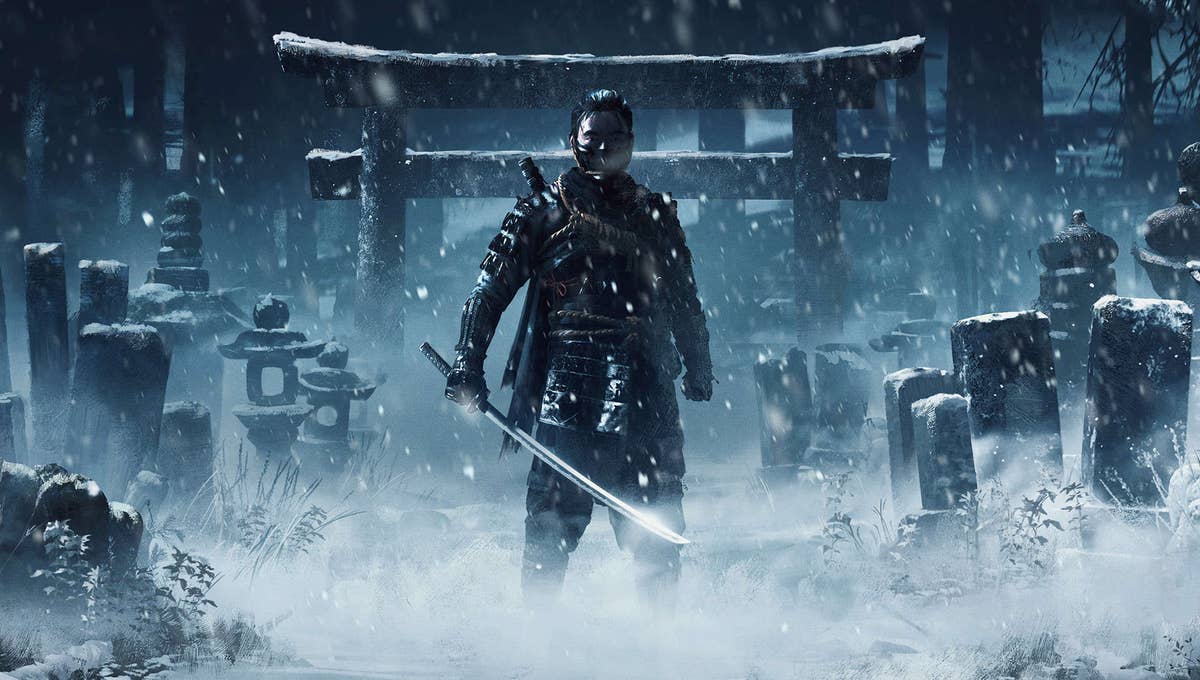 Let’s talk about Ghost of Tsushima’s difficulty and combat…

From the progression of Jin’s skills and equipment throughout the duration of Ghost of Tsushima, it feels like Sucker Punch Productions wanted to empower the player by imbuing them with a sense of being an unstoppable samurai warrior. While the game certainly accomplishes that goal, it can lead to the dissipation of the trepidation that makes the early-game encounters engrossing in favor of this power fantasy. Even on the hard difficulty, combat eventually becomes trivialized for players who have been tidying up the bulk of the game’s side content as they progress through the story, but the post-game addition of Lethal mode mostly remedies this issue, making it the quintessential way to experience the game.

As the name suggests, Lethal mode adds extra danger to combat: Jin predictably becomes much more vulnerable, taking roughly double the amount of damage he takes from attacks on the hard difficulty. To counterbalance this, enemies are also less sturdy, and these two shifts to the game’s balance add a much more dynamic pace to combat. With this fatality in bouts, the game’s combat finally becomes the deliberate dance of blades that the previous difficulties never quite achieved, with any minor slip-ups feeling much more disastrous.

The changes in the difficulty don’t just demand that the player makes better use of parries, dodges, and stance switching, but also general positioning and environmental awareness. On lower difficulties, getting backed into a corner might lead to taking an additional hit that can act as an indicator to get back into a less prohibitive area, but in Lethal mode that collision could very well lead to a death that could’ve been avoided via better use of spacing. This increased consideration regarding footwork aids in the immersion of sliding into Jin’s shoes, with the fear of being hit from an out-of-view attack being more palpable than before.

This awareness of one’s surroundings and proficiency with the combat mechanics also tie back into the aforementioned notion of Ghost of Tsushima aiming to empower the player. Jin might be more delicate in this mode, but the additional damage he does to enemies almost gives him a glass-cannon attribute that’s befitting of a samurai. Perfectly countering enemy attacks, before delivering a killing blow in retaliation, feels all the more enthralling with the knowledge that there’s little in the way of a safety net to assist in bouncing back from any mishaps.

Lethal mode works brilliantly in general combat encounters, but it starts to falter slightly in the one-on-one duels. With the way foes in these encounters dish out unblockable attacks that can immediately execute Jin, leaving the restrictive dodge as the only means of defense, duels can feel like a bit of a chore to play on the hardest difficulty. If this reads like a nitpick, it’s worth bearing in mind that any minor inconvenience in controls can become amplified when extreme precision is required. It’s a shame that the battles that feel like highlights during other difficulties falter in a mode that otherwise brings the best out of Ghost of Tsushima’s combat.

Remarkably, Ghost of Tsushima’s breezy few second load times alleviates most of the frustration that any accidental failures in Lethal mode might bring. While death can certainly feel abrupt at times, it takes little time to get straight back into the thick of the action again for another attempt. The wizardry behind Tsushima’s swift loading may not have been implemented for the sake of Lethal mode, but it inadvertently feels like a strength nonetheless.

There’s some room for growth with the implementation of this difficulty modifier, with some of the less-refined balancing making its inclusion as a post-release update noticeable, but otherwise one has to commend Sucker Punch for delivering a unique alternative to Ghost of Tsushima’s other difficulties. A lot of games can feel lazy with their implementations of difficulty modes, but here is one of the stronger examples in recent years of a developer putting some more consideration into how a game’s combat can be meaningfully altered. For anyone who’s looking to replay Ghost of Tsushima, or is jumping in for the first time, it’s well worth at least putting some time into Lethal mode. Once it clicks, Tsushima’s combat is a cut above many of its open-world contemporaries.