I wouldn’t describe myself as the biggest Forza fan in the world — don’t get me wrong, I love these games dearly, but I’m usually not salivating at the door of Microsoft on an annual basis waiting for the latest release. Instead, I pick one up every couple of years and love it intensely for a few months before I inevitably wander back towards my usual home in the land of the RPG. In saying that however, it’s now been a couple of years since I have gone deep into the world of Forza Motorsport, and with the announcement that Forza Horizon 4 is to be set in the UK and contain my home city Edinburgh, I was sold right away.

Picking up this demo, players are treated to a quick run through of what is set to be the defining mechanic of this year’s release: the changing seasons. I suspect what we played will turn out to be the opening moments of the game, as players begin in the autumn and race alongside bikes and other cars, eventually hitting checkpoints that change the in-game season to winter, then spring, and finally finishing in summer. What this does is allow players to see a single area of the map and experience the dramatic ways in which it impacts how the game feels and looks for the player. 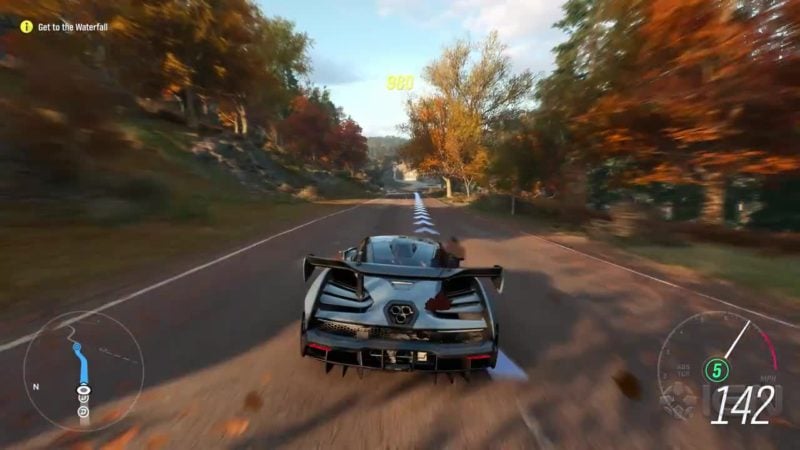 The changing seasons don’t just change the colour of the ground either — cars feel and handle drastically differently according to their environment as well. According to the development team, these seasons will change on a weekly basis, so to truly master Forza Horizon 4, players will be required to learn how to handle their vehicles no matter what is thrown at them. Perhaps this will also encourage players to switch vehicles and vary up their racing style as well, adding yet another layer of depth to what is in my humble opinion the best racing series on the market today.

There’s no doubt that visually and mechanically Forza Horizon 4 could be mistaken for nothing other than a Forza title, but is that such a bad thing? Turn 10 studios have honed their now-annual franchise into a series that is as familiar as it is well-trodden. By the looks of it, this latest entry in the series won’t do much to win over the as yet unconvinced, but at this stage it does look set to do enough to keep this familiar path feeling as exciting and intense as it is rewarding. October can’t come fast enough. 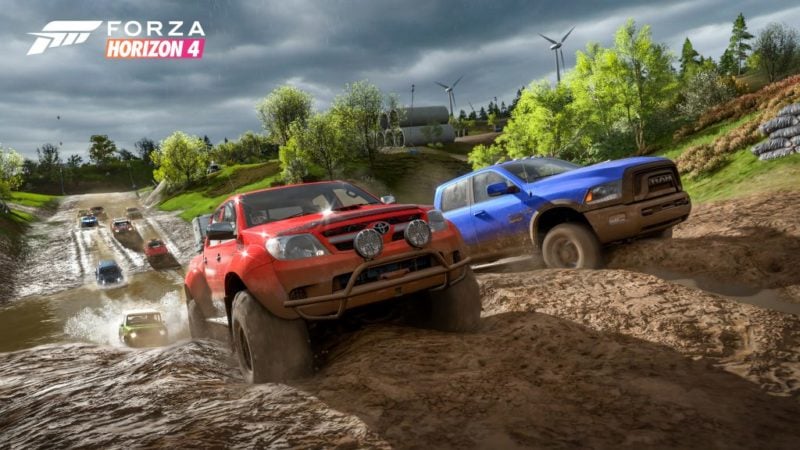