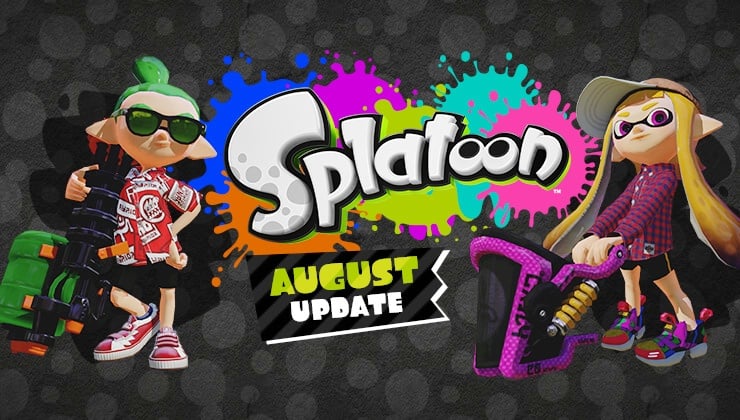 Nintendo is at a crossroads, somewhat of an identity crisis. As a company they have always found great success with their IP and have managed to keep their core franchises relevant and popular for decades (far better than the majority of games developers), but with the current flux the company is under, is now the time for Nintendo to redefine their approach how games are made and how they evolve? Nintendo has always had an unofficial policy of only releasing one game of certain franchises on a system; Smash Bros, Mario Kart and Animal Crossing all only ever have one full installment on a console. This shows that Nintendo has always have the long-term in mind; instead of releasing incremental versions of each of these franchises, they wait until the next system’s significant technological improvements before trotting out another iteration. This avoids exploitation of fans and also means that people don’t get burnt out by the franchise, building anticipation and avoiding series fatigue. This is why the Legend Of Zelda will live a lot longer than Assassin’s Creed. But as we move into an era where development cycles are more elongated, and where online updates, DLC and micro-transactions are par for the corse, does Nintendo need to re-assess these games and offer more long-term updates for these games? You will be hard-pressed to find anyone who doesn’t think that the approach Nintendo has taken to DLC on the Wii U has been anything but positive. Both Mario Kart 8 and Smash Bros for Wii U offer players what they want from DLC, namely new courses and new characters. These inclusions are also clearly focused on the ‘hardcore’ gamer. Smash Bros offers players the chance to buy characters that ware harder to master, such as Ryu, Lightning and Bayonetta, and also references games that would most likely only appeal to experienced gamers. Mario Kart 8 offers some of hardest tracks the series has seen in recent years – the sharp bends on Dragon Driftway and Cheese Land are not for the faint-hearted. But could this be taken a step further, with Nintendo offering something closer to a subscription model to these games?

This might be seen as a step too far, as nobody wants to continue paying for a game after they have bought it, but what if Nintendo offered players a deal where they would constantly update these games with new courses, characters, online balancing, new game modes and tournaments as the community grows and evolves, making these marquee franchises constantly feel fresh? This would add an extra layer to these games for the hardcore fans of these series and would guarantee long-term committal to updating these games for the people who care about them. It would also be means of satisfying both the casual and hardcore markets, with the more demanding content locked off for the experienced players who choose to seek it out.

Other games that could use a similar model would be Splatoon, Animal Crossing, Hyrule Warriors and even 2D Mario games. Nintendo did an excellent job of keeping Splatoon‘s online functionality updated in its first 6 months – it felt like every time I came back to it I had a new weapon to play with or a new mode was available. This stuff is expensive to keep doing, but not doing it means the online community could die, leaving those who buy the game feel shortchanged. Animal Crossing could have something similar where new functionality or unlockables could be added over time as to alleviate the inevitable boredom you get from playing those games. Hyrule Warriors already features extensive DLC on Wii U and has many new features in the upcoming Legends on 3DS, and this model would just take that logic a step further, as it would with 2D Mario games, which could feature new levels being released over time, as well as new updates for Mario Maker that could come bundled with it. However, I am not claiming this would work for every game. For adventure-driven games such as Zelda, Metroid, and many different RPG series this simply wouldn’t work. However, for games in which the main attractions are online and/or replayability this model makes perfect sense, especially when you consider the barren months than Nintendo loyalists face when no games are being released. Imagine how much better the lack of games this year would be if these franchises were being updated more regularly to freshen them up.

For this to work however the price would have to be right and the content would have to be good for people to keep renewing their subscription. This would avoid the problems that come with season passes, where developers just shoot out any old rubbish so gamers get what they paid for. If the quality drops, the subscription payments drop, forcing Nintendo to keep on their toes. Nintendo is in a difficult spot right now I believe it is time for them to be bold and have faith that their biggest franchises can help them sail on to steady shores. Subscription models may very well be part of the answer to their woes.