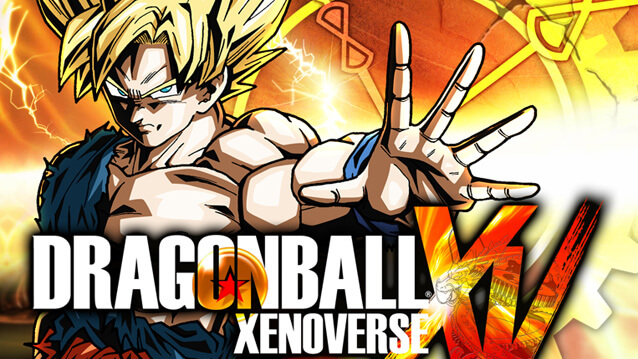 The Game Boys have been fans of Dragon Ball Z pretty much their entire lives.  So they couldn’t be more excited that the sequel show, Dragon Ball Super, is finally coming to the States with a dubbed version.  To celebrate, Ryan and Tim are dedicating the episode to Dragon Ball Xenoverse.  Before they share their universe saving exploits, the Game Boys spend a few minutes discussing the latest Nintendo news and what it means for the future of co-op.  You won’t want to miss this episode, it’s power level is over 9000!