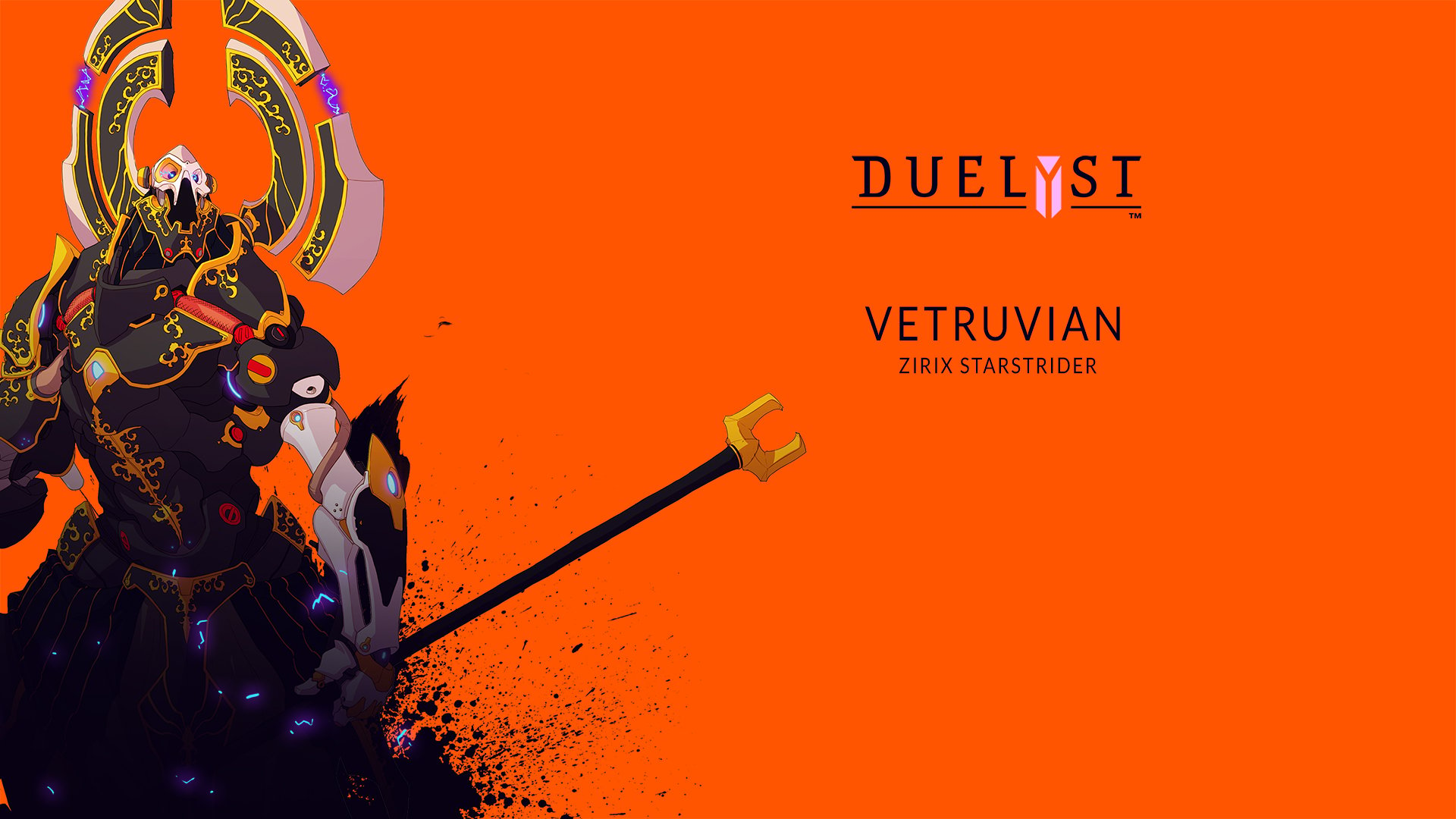 There’s a real issue with the “Collectable” in online Collectable Card Games, which is creating an ever-expanding handicap on newer players, and making games needlessly unfair, and if these games aspire to be as good a quality as they can be, it needs to be addressed.

The problem is this. In games like Hearthstone, Duelyst, the now-dead Scrolls, and so on, players earn in-game currency that allows them to buy more card packs. The longer you play, the more currency you’ll have earned, and the more card packs you’re likely to have brought. As time goes on, those who have played for longer will have amassed a greater range of cards, opening them up to a greater range of moves. Particularly in something like Duelyst (which you can see a review of here), where cards are also awarded to you for simply for playing the game long enough, long-term players will be at an advantage against newer players.

This is on top of long-term players also being likely to have greater skill at the game. The longer you’ve played, the more likely you are to have grasped the optimal tactics and strategies of the game. Gaining skill at a game isn’t a problem – if anything it’s what every player aspires to do – but when your skill and your range of ways to express it both are larger than your newer opponent, an imbalance is being created. In games like Chess and Go, the superior player is given a handicap when playing against inferior opponents. This ensures the superior player still has a challenge, and the inferior player has a chance to win. But the act of collecting in conjunction to your naturally growing skill handicaps in the opposite direction; the inferior player is penalized, creating games that are too easy for the superior player and a crushing defeat for the inferior one. This article will refer to this newer-player handicap as ‘card-imbalance’. The online CCGs do present a way around card-imbalance by effectively trading it for another one. They allow players to pay real money for additional card packs, allowing players to circumvent the issue of having a lesser range of cards than long-time players. However skewing what the game favors away from how long one has been playing towards how much money a player can spend is far from a remedy, particularly when talking about ensuring these are fair games. Disregarding the worrying elements of wealth-disparity this can reflect, money is completely isolated from the game, and is just as an unbalanced and arbitrary a quantity to have effect the game as, say, a player’s height, nationality, or available fridge-space. It also isn’t an actual solution for those players that simply lack the disposable funds, and just expands who you’re handicapped against to include both richer players and longer players.

One might consider charging for more cards to be fair. It is understandable that game makers would seek to make money off of their product. How else would they sustain it? However in-game purchases that have an impact on the game mechanics isn’t the only way to monetize a game. Funnily enough, people have been selling games for a flat, one-time payment since video games started. Most games aren’t free-to-play, and the recent introduction of game-affecting micro-transactions within games that aren’t free has been met with disdain. Why then do we tolerate it within CCGs? I’ve recently been playing Duelyst, a new online CCG. The irony of playing Duelyst, for me, was that its monetization actually resulted in me paying less money to its maker, Counterplay Games. Having gotten 30 hours of crude but enjoyable content from the game, I figured it was only fair I pay something, so I spent £8.20 on the in-game market. However if the game had all of its abhorrent monetization stripped out, and was a higher quality because of it, I would have happily paid £15 for the complete package. I plan to never spend another penny on Duelyst. The charging for additional booster packs actually resulted in me paying less. The exchanging of the problem of card-imbalance for the problem of monetization not only doesn’t actually solve the problem of unbalanced gameplay, but also, in my personal case, made the game less profitable.

One supposed solution to card-imbalance would be to eliminate older sets of cards as new ones come along. This is certainly more viable than the current presiding methods, although it would have the consequence of making the meta even more volatile. With each new set players will have to both adapt to the addition of new cards, and the loss of older cards and the strategies that relied upon them. That isn’t necessarily a negative, mind. If what you want is a player base as actively engaged as possible, then forcing their older decks and strategies to become unusable would be a hefty cattle prod to that end.

However at the same time the removal of older cards, over time, disincentives players who get enjoyment from playing specific decks as well as, or rather than, just from playing the game, which would be most people who enjoy these games. Inevitably as one plays, even if it is only in response to random cards gained from booster packs, one begins to formulate certain decks and strategies in favour of others, and it seems likely that one might begin to specifically enjoy playing one or some of those specific decks that would eventually be removed and discourage the player from returning to the game. It’s not like players don’t already have to adapt to shifting meta, but removing older cards would accelerate that shift, perhaps to the conclusion of encouraging older players to drop out the game.

The whole system of ‘collecting’ cards is so problematic the best solution is to do away with it. Allow all equal access to all cards, and find a different way to make money off your game than selling booster packs. Let players have equal opportunities to deck-build and allow their victories to be as reflective of their personal achievement as much as possible. If anything, I’d be interested to see a game that increasingly restricts the number of cards you have access to, forcing the player to compensate with their developing skill.

The current system is archaic. It is understandable in a pre-internet age that analog CCG players would have discrepancies in their collections of cards, as there would be an unavoidable discrepancy in access to cards based on proximity to whoever was selling those cards. It also vaguely understandable to dole out new cards via booster packs in a pre-internet age, considering the cards had to be physically produced and selling all the cards in a set in bulk to avoid the problem of card-imbalance would be impractical. But nowadays, when the internet means everyone playing a digital CCG has equal proximity to the card seller, and the cards are all representations of electronic data that take a speck of a pittance of data each, to carry on the habits and flaws of the analog past is absurd. Instead, now that CCGs are video games, the boons of that format should be played to, and game makers should aspire to make games as accessible, fair and challenging as possible. And they might even make more money doing so, if people share my spending habits.