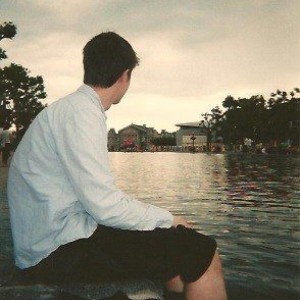 The Writing of ‘Watch_Dogs 2’ – Writing Wrongs

‘Duelyst’ Review – It is not time to Duel

FYI, the First C in CCG is BS

The Cosmic Rift between Lovecraft and Video Games