In the year 2017, according to Google, there are 6,880,000,000+ mobile devices in use. Suffice it to say there is a rather large install base for mobile devices. There have been some high-profile attempts that haven’t quite performed as hoped, such as Super Mario Run and Fire Emblem Heroes. It is easy to focus on the ‘failures’  and forget there are countless other AAA mobile games. To name just a few, there are Mortal Kombat X, Baulder’s Gate: Enhanced Edition, and XCOM: Enemy Within. A quick look at what is out now can provide some hint as to what could be coming. The future of AAA mobile gaming is truly exciting one, and deserves to be explored. 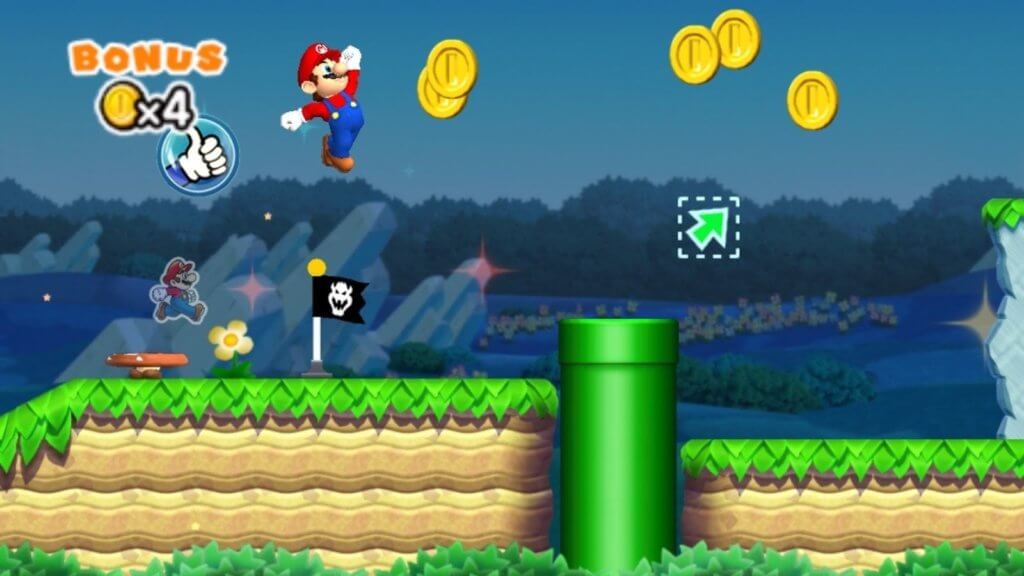 Super Mario Run didn’t turn out to be the shining example of perfection everyone hoped would appear on their iPhones. The game wasn’t a failure exactly, but uninspiring at best. Nintendo’s mistakes fall to Super Mario Run itself, not the platform of choice. First and foremost, it costs too much. Less than five percent of consumers who downloaded the demo purchased the full version. This could easily be fixed by either one of two ways: lower the price, or raise what the perceived value is. Giving the user more or better content is the only way to raise the perceived value.

That leads to the second point: a content shortage made its value below the price point. The mobile Mario adventure has only 24 levels (4 levels in each of the 6 worlds). Even 2 more worlds, 8 levels total, would make it worth the asking price. The game also felt like any other mobile title, not a Nintendo experience. If Nintendo is going to make a mobile version of Mario, at least make it feel like a full game. It came off as a half-Mario-half-every-other-mobile-game due to the short levels and easy difficulty. Why not simply give everyone what they want: a mobile port of New Super Mario Bros? Yes, Super Mario Run performed poorly, but the reasons for that are assuredly not due to the platform.

Nintendo’s most recent mobile title, Fire Emblem Heroes seems to be more of a hit than its Mario counterpart. FE Heroes solves some problems but still isn’t quite what mobile gaming should be. The game is far easier to stomach buying than Super Mario Run, considering it costs nothing. Where this Fire Emblem shows its monetary fault is in microtransactions. Some free-to-play systems are decent, and allow players to pay real money for small things such as skins or experience points. In FE Heroes it allows the player to buy a chance for better characters (more or less). It makes its money from preying off of addictive personality types, or those with a gambling addiction. That isn’t what anyone wanted from mobile Nintendo.

Not only are there abysmal microtransactions, but the stamina meter prevents continuous play. Either pay to keep playing, or put the game down for hours until stamina regenerates. Imagine only being able to play 4 rounds in Battlefield 1 and then having to pay or wait for the next match. AAA games need to offer more on mobile. Thankfully, updates are slowly making the stamina system better. The gameplay at least offers a decently in-depth Fire Emblem experience, but there could always be more. 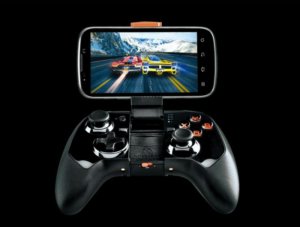 A common misconception tied to iOS and Android titles is that the controls can be equated to attempting to play Jenga using only a sledgehammer. Unfortunate as it may be, this can happen. However, there are plentiful and affordable mobile controller options that make any compatible mobile app enjoyable. Seriously, go buy one.

The previous examples are the most ‘high profile’ AAA games out there, but there are plenty of other titles that are actually great. Grand Theft Auto: San Andreas and Vice City are available on Android and iOS right now. It is a fact: these games are fun, and now enjoyable on the mobile platform. GTA offers hours of AAA enjoyment on a smartphone. There are other fantastic examples that have found themselves on the mobile market. Lego Star Wars: The Force Awakens is a fully functional, and enjoyable mobile title. It costs around five dollars on Google Play and offers a full experience. Asphalt is a long-standing mobile arcade racer that offers a full AAA feel while remaining free. There are microtransactions available, but they are not mandatory. All of the listed games are controller compatible showing that a good gaming experience can exist on Android and iOS.

Imagine the possibilities of what could find its what to Google Play or iTunes. What if Bethesda took to the mobile market? If GTA can play just fine, Morrowind can too, or maybe future games could appear. Forget playing short card games, or clickers, or tower defense games; there can be an open world 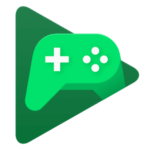 experience on a mobile device. What if Bioware decided to try their hand at making a smart phone supported story? They could easily do what Telltale does, only better. Imagine if Ubisoft decided to port Assassin’s Creed to iOS and Android. The possibilities are as exciting as they are endless.

Smart phones are getting more graphically impressive and powerful all the time. There is no reason there won’t be blockbuster titles available to anyone with a smart phone. Some may think that Nintendo’s recent lackluster attempts at iOS and Android games show there won’t be much of a market there, but that is not the case. Is it that unreasonable to look forward to someday playing Elder Scrolls on a phone? Not at all, and that is where the future of AAA mobile games could go.