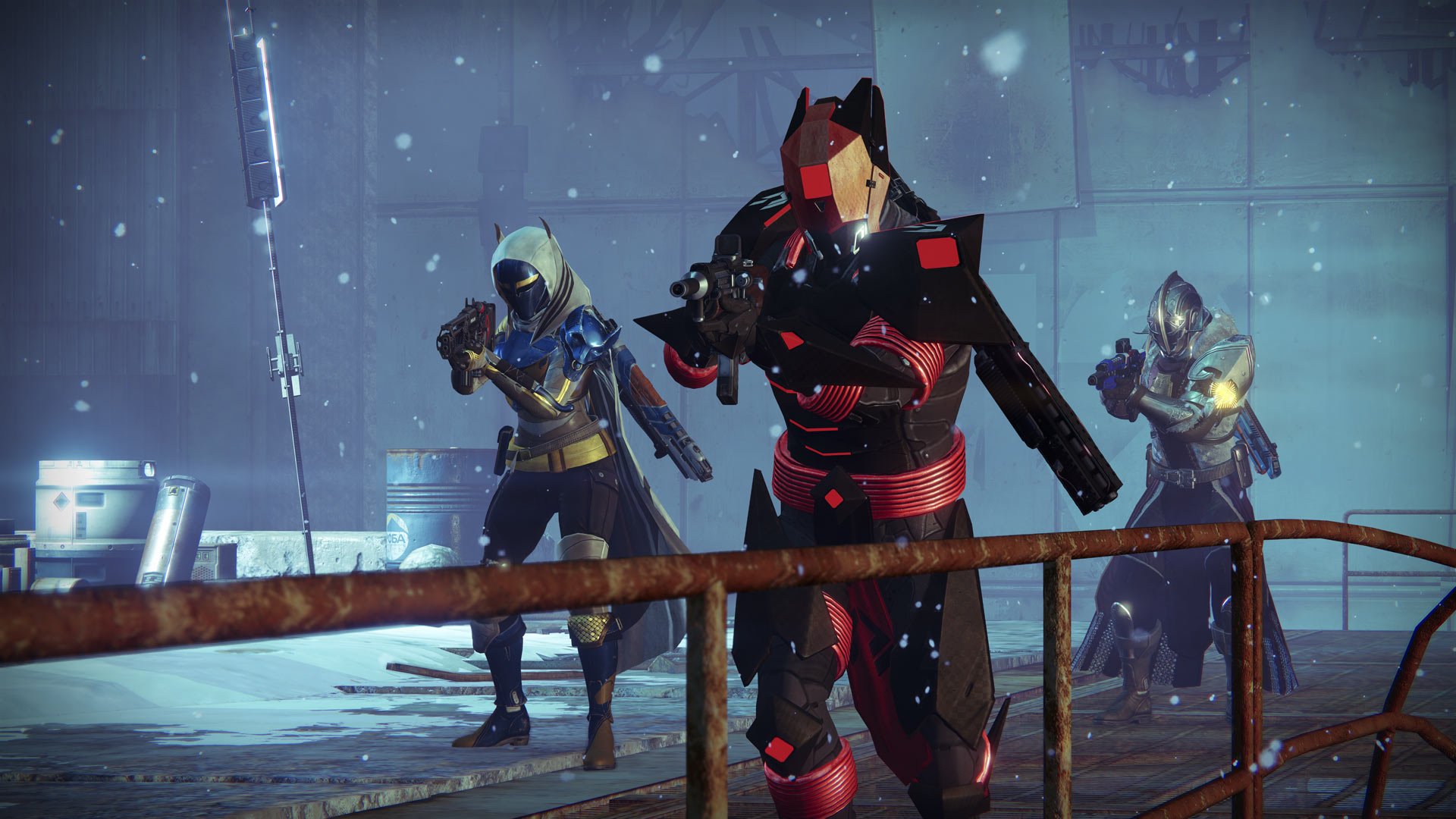 If you’re a member of the Destiny community, then you and all other guardians should be stocking up and preparing to become an Iron Lord. With the next chapter in the Destiny experience, coming September 20th with Rise of Iron. Here are five things we are certainly looking forward too.

#1 The return of the Gjallarhorn! 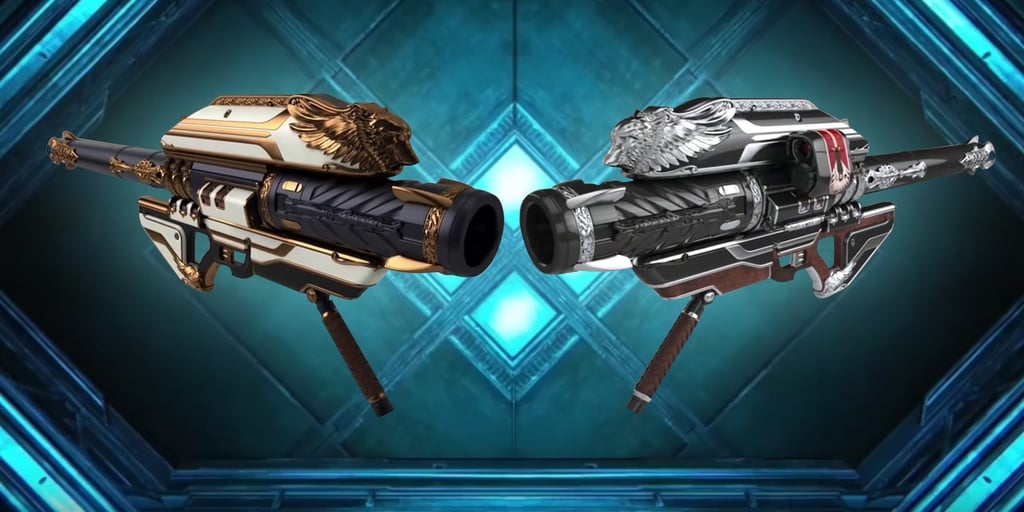 It’s no secret that the legendary rocket launcher, Gjallarhorn, will be making its glorious return with the new expansion. Guardians will have to collect armour pieces from fallen Iron Lords in order to rebuild the beast. With pre-orders rolling out fast, a special ‘Iron Gjallarhorn’ will come with the DLC as a pre-order bonus. Given the stopping power and legendary status that the Gjallarhorn holds, it’s no surprise we are excited about it. 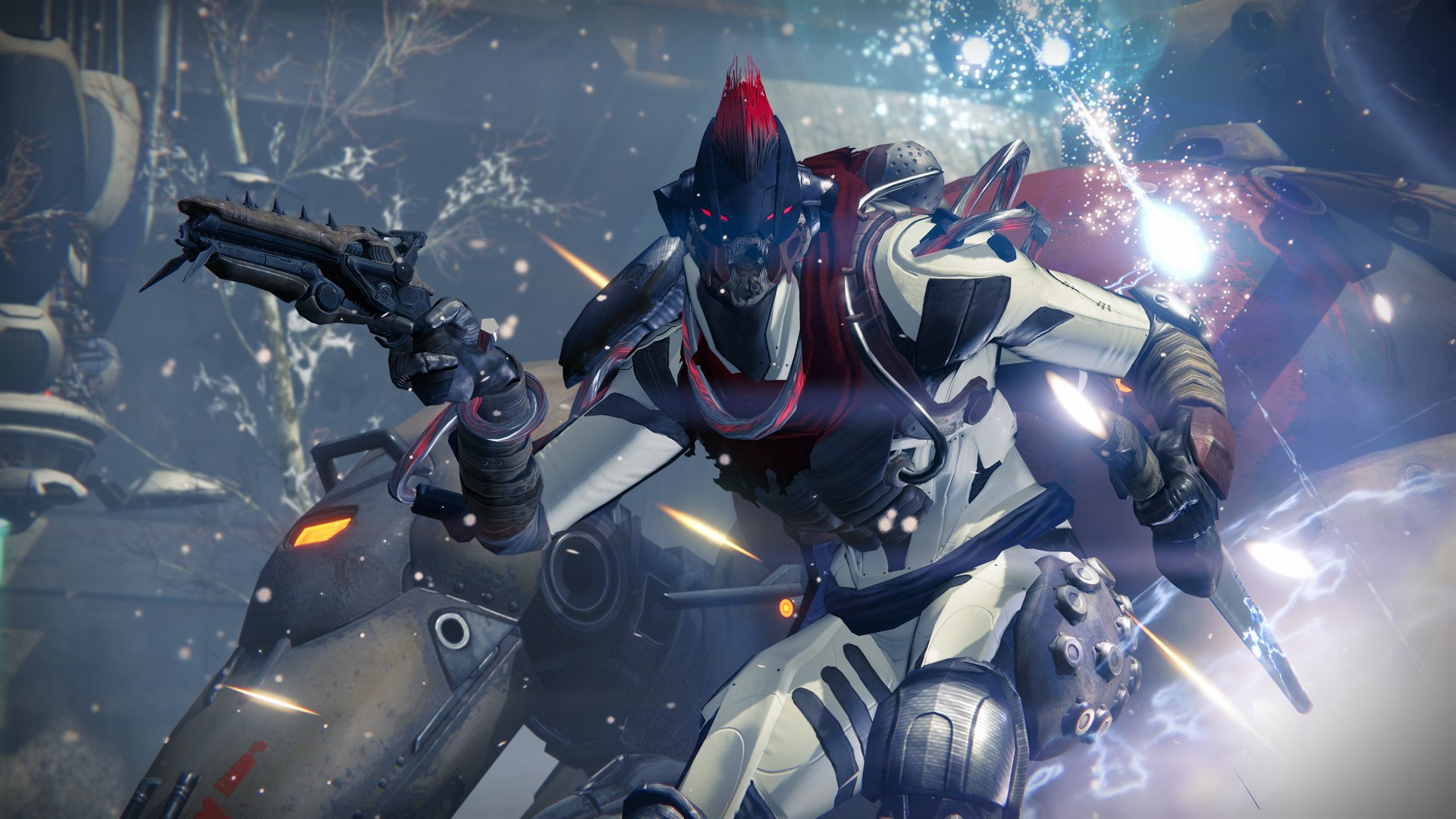 If you have been following the story, the Fallen have finally managed to perfect their biomechanical modifications with the help of a golden age technology. All guardians will need to muster their strength and become a Lord of Iron, combating the new threat at all costs. The Fallen Devil Splicers will now sport combat changes such as teleporting and increased firepower – as well as manipulating other foes to aid them. Rise of Iron promises a nostalgic look back at the history of Destiny, and we can’t think of any better way than to avenge our noble Iron heroes. 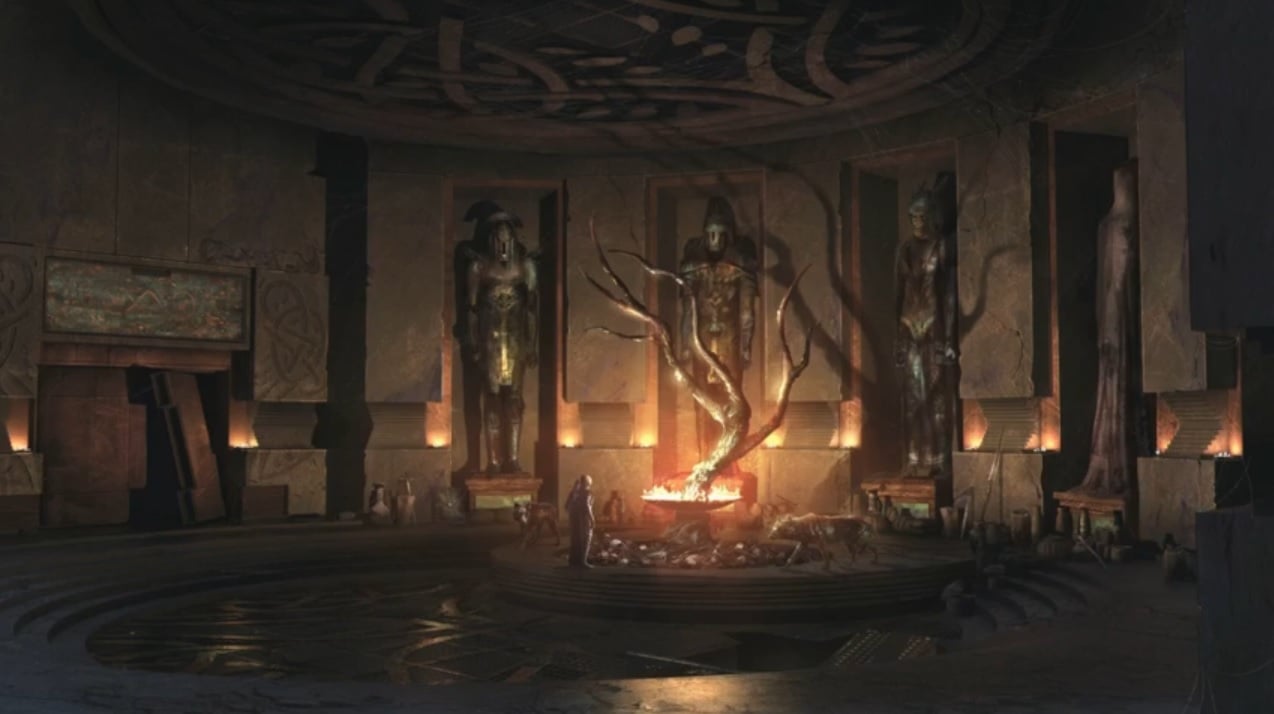 On your quest to take on the new Fallen threat, guardians are invited to the home of the Iron Lords, ‘Felwinter’s Peak’. Bungie announced this social space to be the biggest yet, sporting new vendors, a snowy environment and multiple dedicated rooms – one of which memorialising each fallen Iron Lord. We are excited by the history and legends surrounding this social space, a legend which your guardian will soon be a part of.

#4 Changes to the artifact system 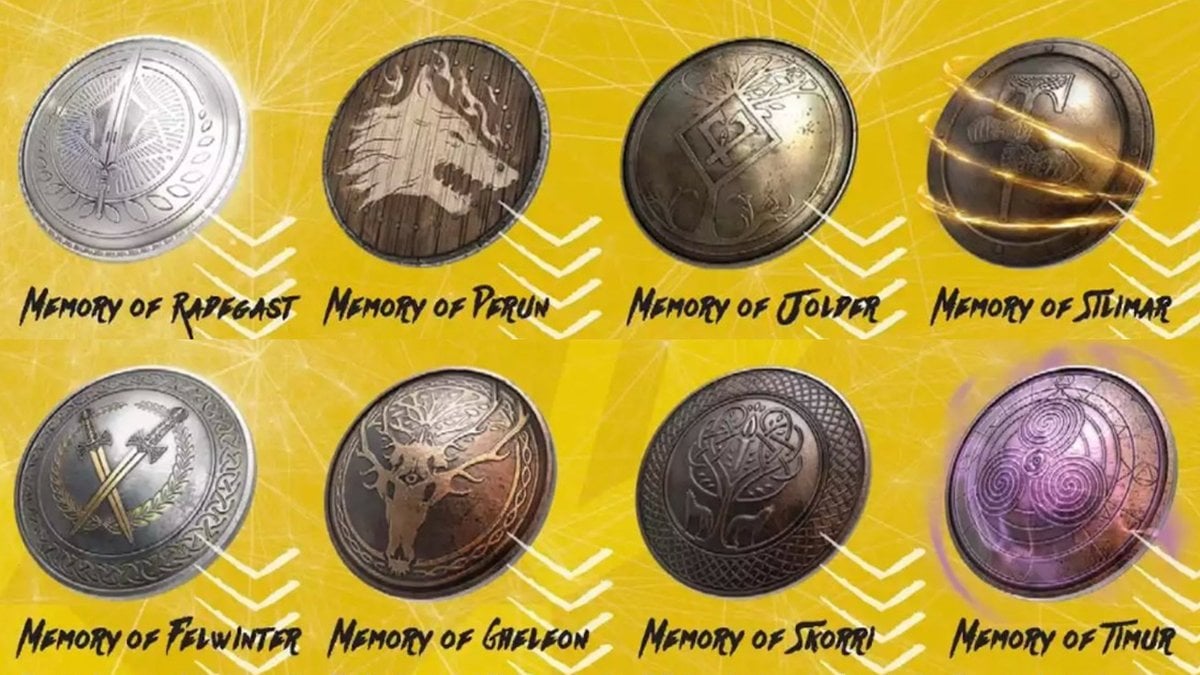 One of the bigger upgrades to Destiny loot is the artifact system. Instead of being objects which when equipped, offer little gain, the system has been changed to offer a much more substantial reward. To add to the excitement, the new artifacts will be centred around the story, with each one granting you the abilities specific to certain Iron Lords. This will tie together the story of the game and the strength of your guardian, all in one great experience.

#5 Looking into the future

Our final point on the list, the excitement of the future of the game. Rise of Iron presents a strong look back at the last few years of Destiny, marking how far the community has come alongside the gaming experience. Once the expansion is explored, we’ll be looking into the future of the game and we are very excited to see what awaits…

Let us know what you’re excited for in the new expansion down below in the comments!