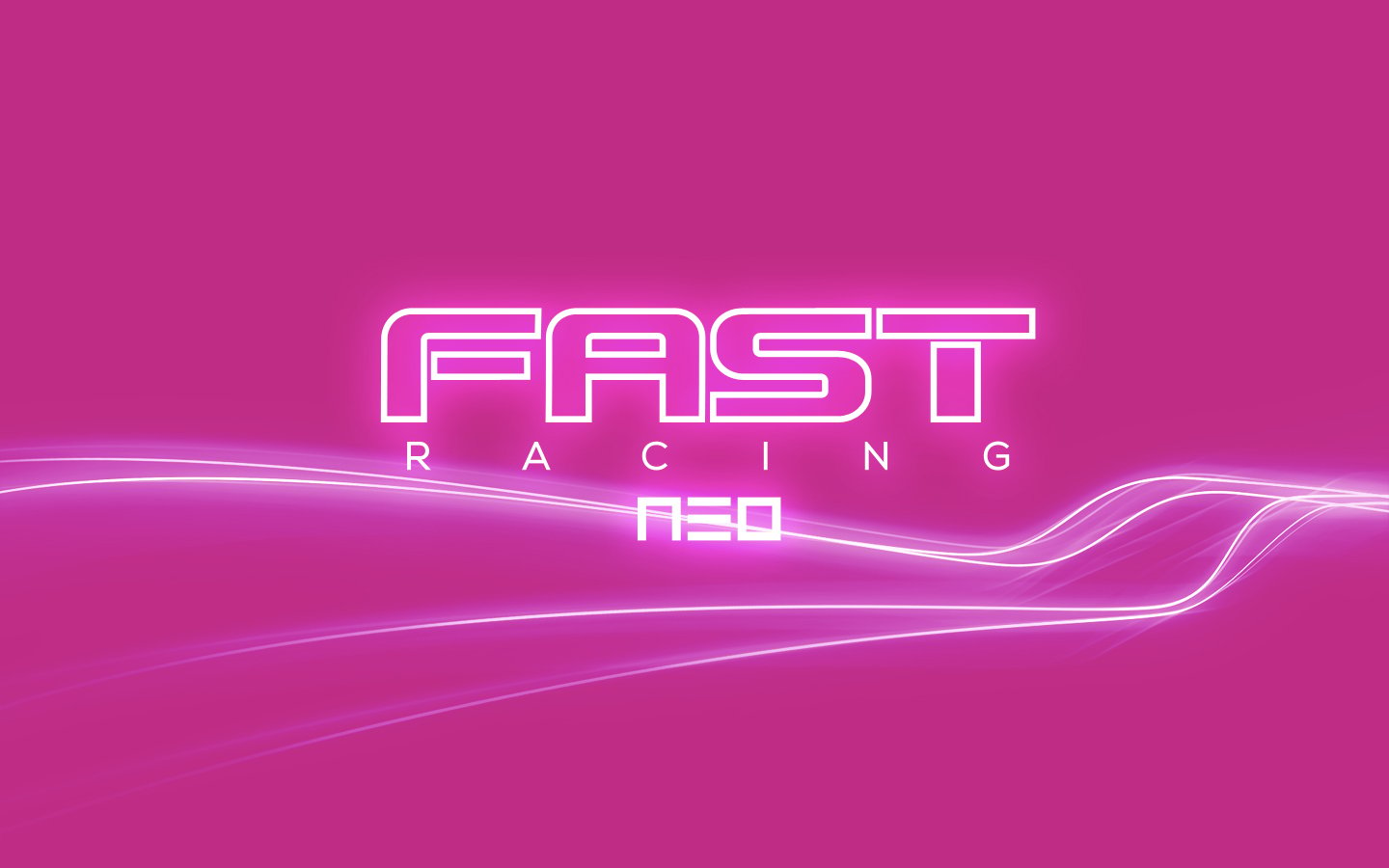 I love my Wii U but let’s be honest, the system has been starving for games as of late. That’s not to say there aren’t any new games worth purchasing, but they are few and far between. Thankfully Shin’en’s latest Wii U game, FAST Racing NEO, a sequel to a 2011 WiiWare title is here to add some holiday cheer!

Futuristic racing titles have been a gaming mainstay for decades, but it’s been a while since we’ve had a new title that is truly worth celebrating. With Sony shutting down the developer of Wipeout in 2012, and Nintendo continuing to ignore their F-Zero franchise (11 years and counting…), FAST Racing NEO is the first major release of the genre to make it to market in years, and it’s truly spectacular. Here are five reasons why gamers will appreciate it!

It’s impossible to not think of the dormant Nintendo franchise F-Zero when playing FAST Racing NEO. Everything from the speed, the crazy track designs, and the futuristic setting feels akin to the Nintendo series. FAST Racing NEO even has an announcer (voiced by Jack Merluzzi) who sounds like the broadcaster from F-Zero GX; but despite the similarities to Captain Falcon’s popular racing series, NEO is undoubtedly its own beast. While games like Mighty Number 9 and Yooka-Laylee are billed, marketed and sold as a spiritual successor, Shin’en has done a great job of creating their own identity, leaving plenty of room for sequels and improvements should they wish to continue the series moving forward.

FAST Racing NEO really lives up to its title. This game is seriously fast and somewhat difficult to master. One thing that makes NEO stand apart from other racing games is that each hovercraft is equipped with two different phases that change the color of the car’s trail from either blue or orange. It’s important to switch between these, as they correspond with the boost zones that are laid out across each track. If the player has the matching colored phase switched on they’ll receive a substantial boost when driving over these colored zones. Conversely, if the colors don’t match, then the hovercraft will dramatically slow down and stop you from winning the race. It’s a unique design choice that forces the player to constantly be on their toes, and switching between phases feels akin to switching between gears. In addition, there are also dozens of orbs floating around on the track that drivers can collect. These boosts can be triggered at any time, and come in handy when trailing behind your opponents or having to break through various barriers along the way.

FAST Racing NEO doesn’t pull any punches. This game is tough, and it demands precision from its players. There are 16 tracks spread out across four cups, each impeccably designed and boasting unique obstacles that racers must avert. These stage hazards range from gigantic robot spiders crawling across the tracks to fire geysers, swinging bridges and even giant waterfalls you’ll want to avoid driving through. And most of these hazards will destroy your vehicle upon collision, likely putting you in the last place. But even without these bumps in the road, the serpentine tracks themselves are challenging alone, especially when driven at the highest of speeds. Many courses contain heart-stopping gliding sequences, and with each of the sixteen tracks it becomes increasingly more difficult to qualify. Sixteen tracks may not seem like a lot, but they’re all varied and full of surprises that fit well with the futuristic theme, and I can easily see them adding some DLC content for this game.

Similar to Mario Kart, the campaign is split into four different cups. Each cup has four consecutive tracks which a player has to finish in the top 3 overall before unlocking the next. The four cups are recycled for three different leagues of increasing difficulty before you unlock Hero Mode, which is only for the most skilled players, seeing as very few players will ever unlock it, let alone complete it. FAST Racing NEO also offers a Time Attack mode and both local and online multiplayer races.

Each of the ten vehicles is distinct, both in performance and in appearance, and while the game could have benefited from giving the drivers some sort of personality to flesh out its world, the cars, at least, look great and are easy to control. Each vehicle boasts a slick design, and each one has different weight, acceleration, and max speed settings. That said, collecting parts and building your own ship is one of the best touches in F-Zero GX, and so if we ever do get a sequel to NEO, it would be great to have some sort of customization, even if only cosmetic.

Other than the fast speed, the most impressive part of FAST Racing NEO is the graphics. NEO’s visuals are stunning, easily some of the most polished considering Nintendo’s underpowered console. The game runs at 60 fps and also supports local 4-player split screen. Shin’en has a reputation for being technical wizards, and this is their best work yet!

On the whole, FAST Racing NEO is a welcome entry in the Wii U library which contains an overwhelming selection of top-notch indie games to choose from. This is futuristic racing game is perfect for the holiday season when you gather around the living room with friends and family and want to play a fun multiplayer game. It’s a no-brainer. If you own a Wii U, this is a must have!