There’s an acceptance of a certain rhythm when traveling alone: often an itinerary-less trip will be filled with quiet solitude and uneventful meandering; yet, when those exciting moments of interaction and discovery are inevitably stumbled upon, they tend to be of the highly memorable variety. The latest offering from Shin’en Multimedia, The Touryst, shrewdly captures this relaxing, energizing roller coaster. It’s a quirky little getaway that encourages players to explore its gorgeous voxel island delights at their own pace, letting them bask in the peaceful surroundings and doling out treasure for those curious to seek it out. The result is a soothing weekend sojourn of puzzles, platforming, and mini games under the sun that is also winds up as one of the best indies on the Switch.

There’s no doubt that atmosphere plays a big part in what makes The Touryst so successful, as the vague setup and sparse narrative casts a mysterious aura over the proceedings. Who our mustachioed vacationer is or why he agrees to find glowing blue orbs for some random old man is pretty much left to the imagination. Is the player curious about what they could see and find out there among the green palm trees, sandy beaches, monolithic temples, and sky blue waters? Then they will follow their nose regardless of the lack of any story motivation, and The Touryst has sprung its trap. The urge to see the sights and have an adventure is a must here, and so the wandering begins.

Luckily, The Touryst is filled with charming things to stumble upon around almost every corner, be that a scuba diving boat operator on a Greek isle that facilitates swimming with the fishes, a seaside dance party in need of a hi-tech energy boost, or a bustling business center complete with an arcade, art gallery, and movie theater (for those times when you just need to sit down for a while). Personality abounds, as long as friendly players aren’t shy about talking to strangers (the best way to get the most out of a trip to a new place). No matter where one’s feet take them, there are plenty of mini-stories at play thanks to the native inhabitants and fellow tourists, with these weirdos offering interactions both puzzling and profitable.

But there’s more to life than racking up coins via side quests; there’s something eerily odd buried beneath the tropical destinations of The Touryst that beckons to be uncovered by just the right explorer. Towering mounds filled with ancient devices and clever puzzles hold secrets that promise that this vacation will be one for the scrapbook. These short ‘dungeons’ are the meat of the game, providing a variety of platforming and logic challenges that range from overt to opaque; sometimes even finding the way in to these ominous structures is a puzzle in itself, which only further drives an overarching sense of discovery.

Smartly, The Touryst rarely telegraphs solutions to its tests (or in some cases, that there even is a test), and instead encourages experimentation. Inside temples, players need to determine why certain lights are glowing and others aren’t, understand how sequences work, pay attention to rumbling feedback, and decide just how to deal with once-dormant mechanical creatures that now awaken to stand in the protagonist’s way. Things can seem opaque at times, but Shin’en has managed to hit that sweet spot that keeps poking around from getting too frustrating. But just in case, there are plenty of beach chairs and cabana beds to lie down on and think. Or, just soak in some rays and enjoy the scenery.

Regardless of the difficulty players may or may not have with the crafty puzzles or surprisingly challenging mini games (good lord, surfing and those 8-bit arcade throwbacks can be tough), The Touryst is still a sight to see. Shin’en has created a buttery smooth island-hopping environment that is a pleasure to peruse. Go off the beaten path and enjoy the gorgeous sunsets, gently pixelated waves, crunching grains of sand, and flopping flora. The visuals seem so simple, yet at times can be stunning to behold, especially when spotting some of the smaller details that have been added to make these place come alive. A depth of field style entices players to see just what that blurry landmark off in distance is, and the soundtrack seamlessly shifts between relaxing and intriguingly uncanny. That developers have achieved this with what are surely the shortest load times on Nintendo’s console makes the experience all the more immersive.

Like most vacations, The Touryst is destined to be over too soon for some players, but trips like these aren’t meant to last forever. The five hours or so it takes to see all there is to see is highly satisfying throughout, and the vague hint at the end of a followup will have many Switch-owning puzzle fans looking forward to getting future time off.

This week is a great one, as Ricky D returns to the podcast to help Tim and Patrick sort through Nintendo’s latest Indie World...

In this week's Indie Games Spotlight, we highlight the breathtaking Manifold Garden, the fairy tale RPG Yaga, and more. 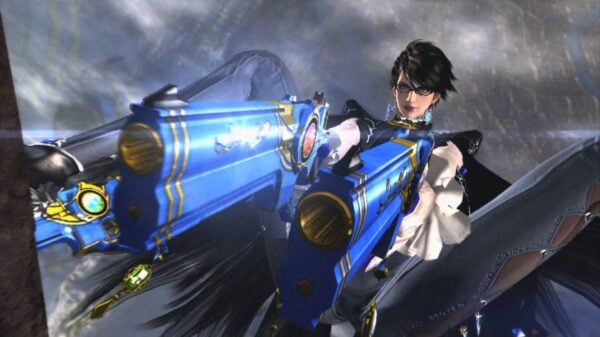 NXpress Nintendo Podcast #35: ‘Fast Racing NEO’ and the Smash Direct plus ‘Super Return of the Jedi’

This week we finish off our Star Wars marathon with a review of Super Return of the Jedi for the Super NES. And kicking... 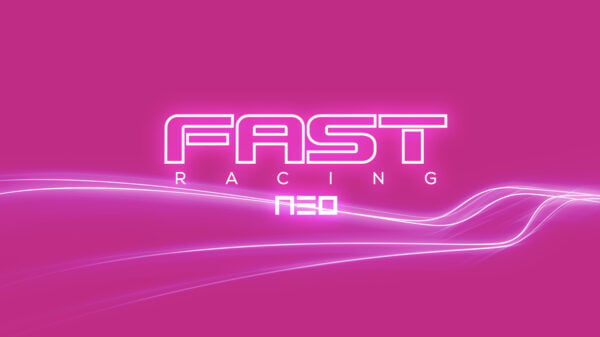 I love my Wii U but let’s be honest, the system has been starving for games as of late. That’s not to say there...