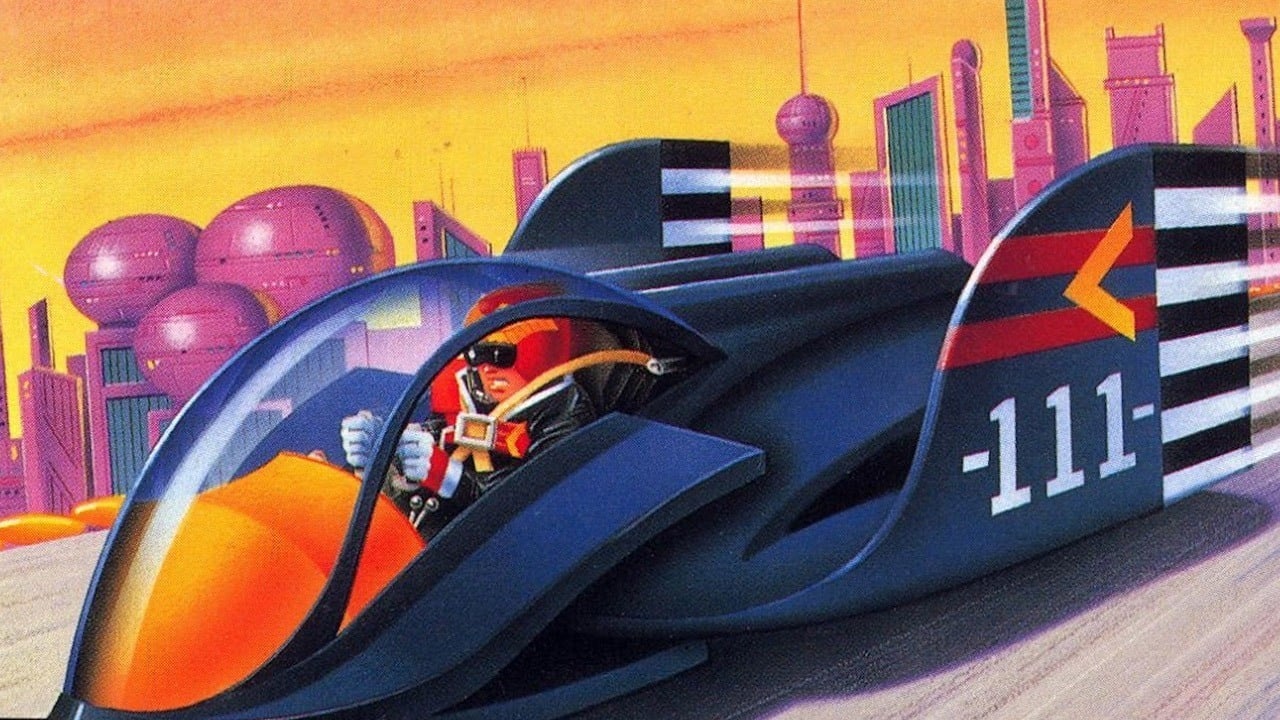 The F-Zero series deserves a second a chance

Fourteen years is an eternity in the gaming industry. Fourteen years ago, consoles were still living-room based experiences with little-to-no online connection, only capable of rendering graphics at 480i or, if one were lucky, 480p. Fourteen years ago, genre-altering super-titles such as World of Warcraft and the Call of Duty series had just begun to emerge, not yet relevant enough to leave their mark. Fourteen years ago, George W. Bush was President of the United States, the Buccaneers won the Super Bowl, and the then-New Jersey Nets went to the NBA Finals. Needless to say, much about the industry, and the world has changed since then. Yet there has been one constant, there hasn’t been a new F-Zero game in the West since July of 2003.

That bears repetition: it has been fourteen years since the last localized F-Zero game was released, in North America, on July 25, 2003. In the same time, we’ve had four Animal Crossing games, four Star Fox games, multiple games in The Legend of Zelda series, and literally dozens of games in the Mario series. We have yet to see another entry in the F-Zero series. Despite Captain Falcon’s rise to prominence within the Super Smash Bros. community within the last fourteen years, Nintendo has repeated, time after time, that F-Zero isn’t a priority for the company. That’s a shame, and it’s time that it changed.

As games such as Fast RMX have shown, the futuristic racing genre still has plenty of proverbial track to race. Fast RMX has proved popular despite a noticeable absence of memorable personalities, something the F-Zero series has in droves. Whereas other series, such as the aforementioned Fast RMX, present a tenuous story at best, the F-Zero series has a large amount of source material from which to pull some incredibly interesting ideas. Despite a past riddled with cliche stories involving witch doctors, cyborgs, and the odd space-lizard, the F-Zero series still has the basis from which to craft an engaging tale. Through its more poignant rivalries, between such characters as Captain Falcon and Black Shadow, a new F-Zero game could tell an engaging story not seen since the GBA-only F-Zero: Maximum Velocity and the Japan-only F-Zero: Final Climax. While not cut from the same anime-esque fabric, it could nonetheless meld some of the former’s style with the series’ penchant for tough, brutal racing into a fascinating narrative brought to life by a beautiful graphics engine.

While graphics offer little indication of a game’s overall quality, the F-Zero series has always paired great gameplay with even better graphics. With Nintendo’s ability to squeeze every ounce of power out of their systems, there is little doubt that a first-party effort by Nintendo to craft a new F-Zero game for the Switch could produce one of the best looking racing games of all time. After all, they’ve done more with less before. Despite being a title that released very early in the GameCube’s lifecycle, when developers were less experienced with the hardware, F-Zero GX runs at 480p and 60fps, an impressive accomplishment on hardware less powerful than most modern smartwatches. Nintendo is known for creating games that look truly amazing and, if the F-Zero courses present in Mario Kart 8 are any indication, a new F-Zero game could set the bar for visual fidelity in racing games.

This goes without mentioning what is perhaps the series’ greatest strength, it’s impressive soundtrack. While F-Zero is known for its excellent tracks through their presence in the Super Smash Bros. series, the series’ music pedigree is even more evident in the source material. F-Zero GX’s soundtrack, while a bit homogeneous, manages to match the action occurring on the screen perfectly with fast, energetic tracks that accurately express the series’ trademark speed. With a bevy of songs to choose from, such as “Mute City,” “Brain Cleaner,” and “Big Blue” there is no shortage of good tracks from which to craft a truly amazing soundtrack for a new entry in the series. If Mario Kart 8’s remixes of “Mute City” and “Big Blue” are anything to go by, then the soundtrack for a new entry in the F-Zero could prove as interesting and dynamic as the game itself.

Despite Nintendo’s reticence to revive a series that has been dormant for fourteen years in the West, it’s well past time that they invest their time in producing a new entry in the F-Zero series. As one of its most visible franchises with one of their most recognizable protagonists, the F-Zero series deserves a new lease and a second chance. While there’s no guarantee of success similar to the likes of The Legend of Zelda: Breath of the Wild or Mario Kart 8, releases in the Fast Racing series have proved that there is still a plenteous appetite for new futuristic racers on Nintendo consoles. Nintendo should consider dusting off the Blue Falcon and re-invigorating a series they should have never let languish in the first place; it still has plenty of track to race.