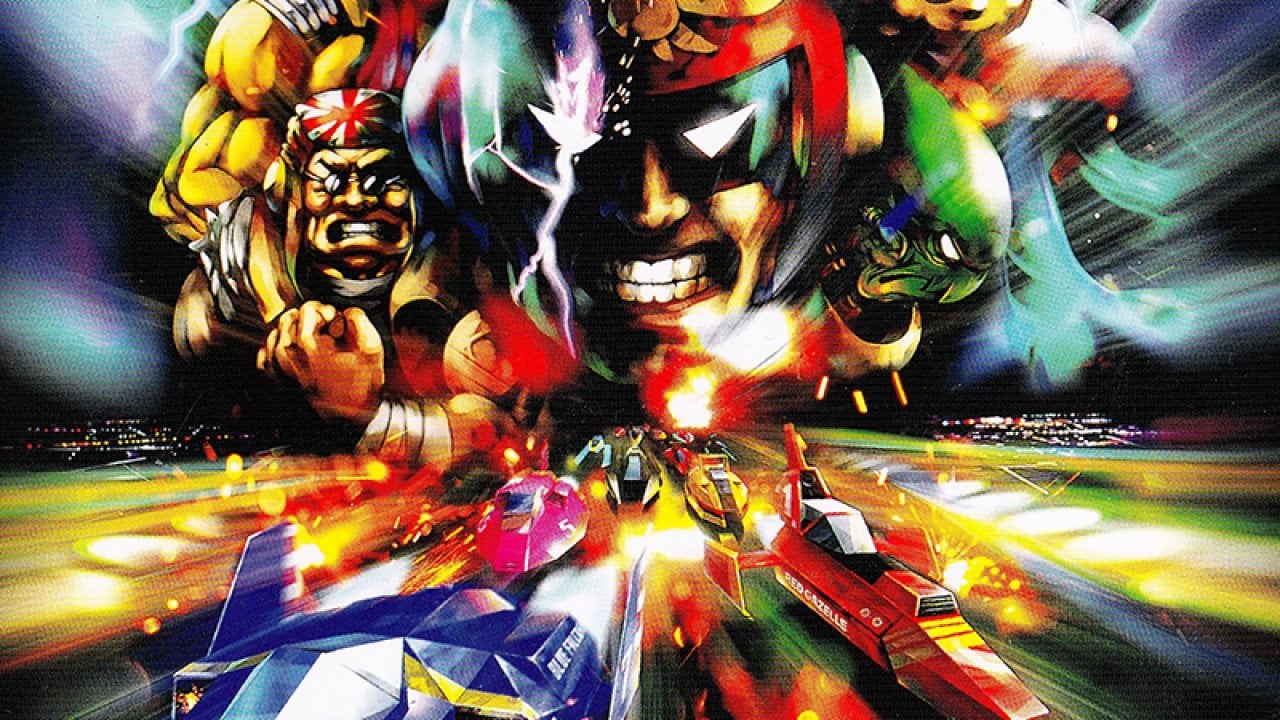 Many gamers will no doubt feel a certain affinity to older game franchises that haven’t seen the light of day in decades, but for this F-Zero fan, nothing can stand in the way of answers. The anonymous fan of the ’90s futuristic racing game series, who goes by the name Momiji on Twitter, spent a grand total of $43,212 (over 5.6 million yen) on Nintendo shares in order to gain access to the 82nd Nintendo Shareholders’ Meeting and ask about the franchise.

In response to someone on Twitter calling out the “investor who attended Nintendo’s shareholder meeting to ask about F-Zero“, Momiji said: “I am the one who asked this question! I delivered your enthusiasm directly to Nintendo management!”

But what was the result of this eye-watering expensive query? According to verified translations by VGC, Nintendo president Shuntaro Furukawa had this to say:

“It is realistically difficult to develop new titles and remakes, including sequels, for every Nintendo game that people request, but we are very grateful and appreciate the expectations our fans have for our games”

While this answer gives us almost no information at all, a follow-up from Nintendo managing executive officer Shinya Takahashi offered slightly more hope to F-Zero fans, stating that “we are always considering how to develop new titles and remakes that can be enjoyed by many players.”

Takahashi went on to say that while “we cannot tell you if there are any plans for future remakes of any specific game… we are always thinking about various possibilities that players can enjoy.” Furthermore, Takahashi brought up the example of being asked at a 2019 shareholders’ meeting about remaking the Famicom Detective Club series, stating that in that case, a remake was indeed underway at the time.

Both answers are vague in their own ways, but Takahashi’s comments are admittedly quite hopeful regarding the future of not just F-Zero, but of other franchises too. Perhaps Momiji’s stunt has inspired a remake or follow-up that will come out months or years from now, and only time will tell if that is the case.

For more F-Zero content on Goomba Stomp, check out our piece on why the franchise deserves a second chance.