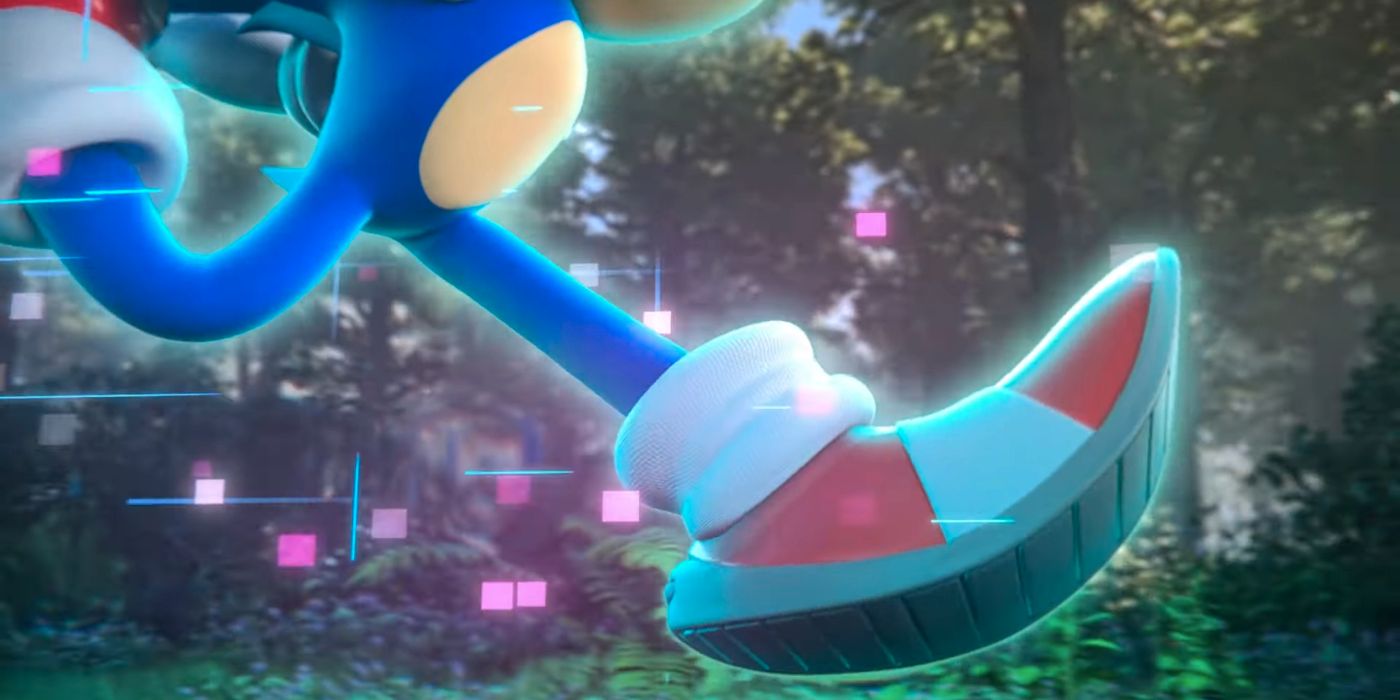 Although an open world Sonic the Hedgehog title has never been attempted before, it is an idea with immense potential. Earlier this year, Bowser’s Fury showed the world that 3D Mario gameplay can easily be translated into an open-world format, so there are plenty of reasons to believe it could theoretically work for Sonic as well. In fact, Sonic’s focus on speed could allow for incredibly brisk and painless traversal of vast environments, offering a sense of viscerality and approachability rarely seen in the genre.

Shortly after the Sonic Central presentation on May 27, fans of the franchise began seriously discussing this tantalizing concept, as a number of 4chan posts allege that the recently revealed Sonic title may be open world. Of course, these posts should be taken with more than a grain of salt, but they nonetheless raise interesting questions about what design approaches may or may not work for an open-world Sonic game. This piece will list, in no particular order, five potential features and design elements that could really bring this idea to life.

One common complaint about open world games is that they focus too much on the size of the worlds without providing enough interesting content to justify that size. This often contributes to players considering these worlds “empty,” which tends to be an accurate descriptor given how frequently these titles feature deliberately barren landscapes to convey a sense of space. If there is any franchise that could justify incorporating large, empty terrain in an open world setting, it would be Sonic the Hedgehog. The character’s trademark speed means that reaching what would normally be far-away destinations would be, at worst, a minor hassle. That being said, having the world made up almost entirely of large stretches of flat terrain would be an incredibly underwhelming design approach, especially considering that Sonic titles are well-known for their varied, roller coaster-like layouts.

One of the more recent 4chan leaks suggested that the upcoming Sonic title would feature segregated, Sonic Unleashed-style segments, which sound reminiscent of the challenge rooms from Super Mario Odyssey. That idea sounds promising, but it would be even better if small challenges that test platforming and movement were integrated within the world itself. Maybe players could be tasked with quickly navigating through a mountain crevasse using an Unleashed-style quickstep, or they could come across a poisoned lake with lily pads to jump across. These micro-challenges do not necessarily have to be difficult or mind-blowing, but they would go a long way toward keeping the brain active and engaged while exploring the open world.

Sonic Colors and Sonic Generations may be some of the most well-received 3D Sonic titles, but their controls would not be ideal in an open world setting. Those games are largely focused around forward movement; as Sonic is usually boosting toward his destination, gameplay during these sections mostly involves steering Sonic and executing the right moves at the right time to avoid obstacles. When the action slows down for a platforming segment, Sonic’s movement feels rigid and stiff, making it difficult to turn around on a dime or perform precise maneuvers.

This works fine for those games, as the constrained environments and frequent 2D sections mean that free-flowing 3D movement is not really necessary. In an open 3D environment, however, it is essential that moving around feels as natural as possible, and it is here where the controls do not fit quite as well. Achieving a delicate balance between fast movement speed and smooth turning controls is difficult, but it is absolutely possible. The Sonic Adventure titles more or less achieved this balance around two decades ago despite some technical hiccups, so replicating that control system to at least some degree could really help smooth out the movement.

3) The Return of Wisps

Some may heavily disagree with this suggestion. After all, Sonic Team has sought to include the Wisps in every Sonic game since their debut in Sonic Colors, and they tend to feel tacked on or unwieldy. But the Wisps were actually handled excellently in their debut title; Sonic games have usually had an emphasis on exploration, and the Wisps’ varied abilities in Sonic Colors were well-suited to exploring alternate pathways. And since they were implemented in a mostly optional capacity, Wisps purely served to expand the player’s options rather than distract from the core gameplay.

If Wisps were implemented in a similar manner into an open-world Sonic game, then they could enhance exploration much like how they did in Sonic Colors. Players could utilize the rocket Wisp to instantly scale a massive tower, or they could stumble across a cracked wall on the side of a mountain that can only be destroyed with Sonic Lost World’s bomb Wisp. These are very simple ideas as to how Wisps in an open-world environment could work, but further expansion of these ideas could end up serving the game extremely well.

Combat has never been the series’ strong suit and the reasons why can be seen all throughout the series. Sonic Heroes was one of the first installments to attempt a more in-depth combat system, but it was fairly barebones and the damage-sponge enemies brought the pace of each stage to a screeching halt. More unsuccessful attempts at meaningful combat have been made since, with Sonic the Hedgehog (2006) being especially egregious due to its excessive enemy waves and incredibly limited attack options. Even as recently as Sonic Forces, the developers gave the customizable avatars a large array of attack options that ended up not amounting to much due to the enemies being completely trivial to dispatch.

The aforementioned 4chan posts allege that the new Sonic title features “button mashy” combat and a skill tree, which, if true, would mark yet another step in the wrong direction. Sonic enemies work best when they supplement level designs and serve as minor obstacles to get past, and unless the developers somehow craft an in-depth combat system akin to Devil May Cry, making players stop to bash enemy robots for a few minutes will only serve to annoy players. Bowser’s Fury proved that supplementary enemy designs absolutely work in an open-world environment, so incorporating similar design principles into an open-world Sonic game could work just as well. Bosses can be included to add some variety and spice to the world, but otherwise, combat should ideally be kept to a minimum so that Sonic’s movement can shine as much as possible.

This may seem like a strange suggestion given that many of the most successful open-world games contain hours upon hours of content, but Sonic Team absolutely needs to consider this. Many of the best Sonic Team games are short, replayable experiences that encourage player mastery. NiGHTS Into Dreams, for example, may only last a little over an hour-long, but the stages are tightly designed around the core mechanics, which have a high enough skill ceiling that players will want to replay levels again and again to refine their dexterity. Whenever Sonic Team attempts to make a longer game, the results tend to be mixed. In Sonic Adventure, for instance, since the main Sonic stages would make for a very short game by themselves, the title is padded out with reused assets and extra gameplay systems that are nowhere near as fleshed out.

This is why making an open-world Sonic game that is similar in scale to Breath of the Wild would be a recipe for disaster. Sonic Team is simply not accustomed to making games of that scale, which is not inherently an issue, but since AAA games are expected to feature copious amounts of content at launch, the studio may feel pressured to meet those expectations. An open-world Sonic game would likely turn out best if Sonic Team sticks with developing the amount of content they feel most comfortable with. Once again, Bowser’s Fury demonstrated that a modestly-sized open-world game is more than possible. If Sonic Team sets expectations appropriately and focuses on crafting a tightly designed sandbox with an appropriate number of challenges, then the end result could be something truly worth celebrating.