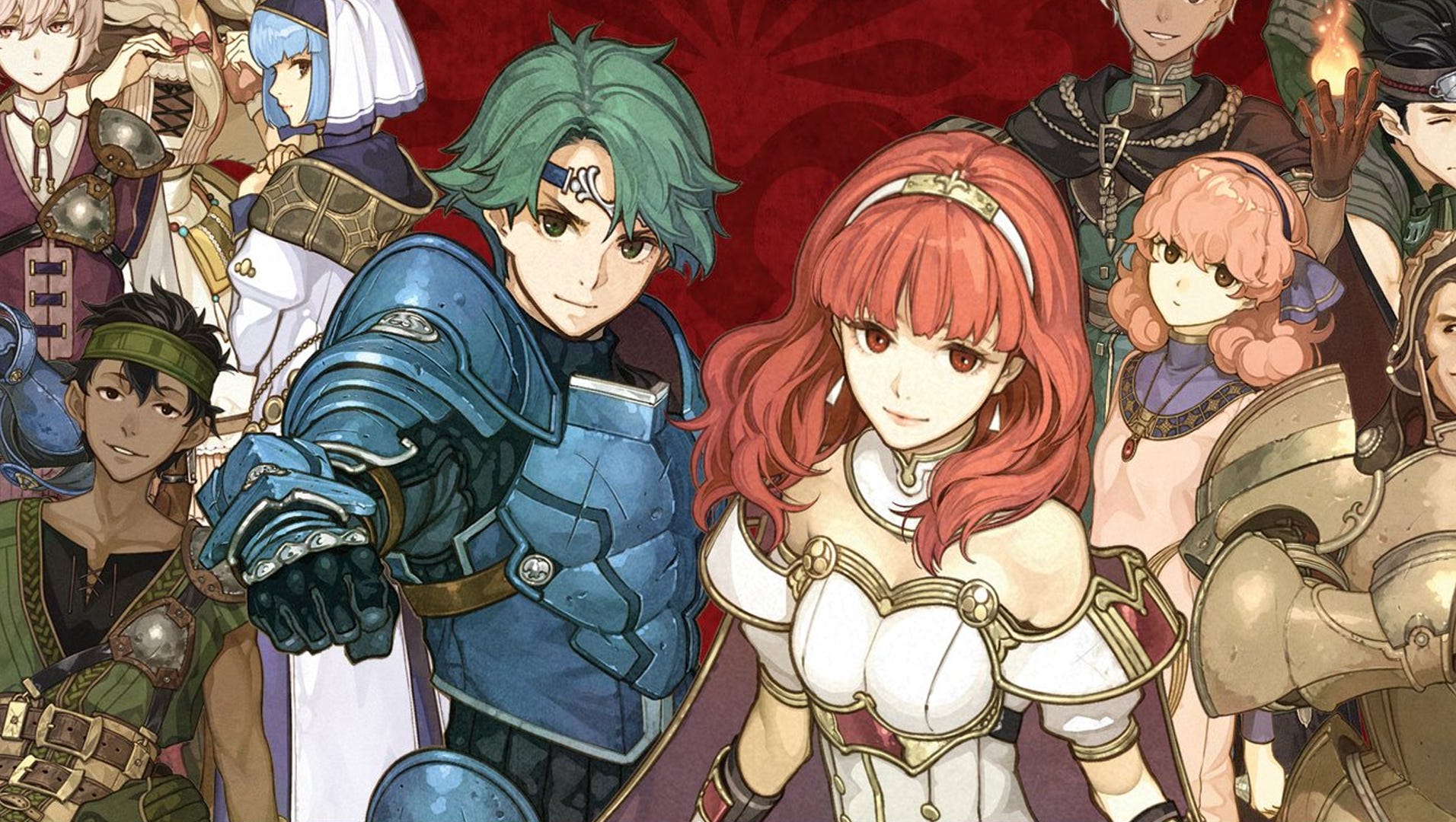 Fire Emblem Gaiden is the black sheep of the Fire Emblem franchise; it used gameplay mechanics that were never again seen in later games and disregarded many of the series other traditions. Instead of making it similar to the other games, Fire Emblem Echoes: Shadows of Valentia chooses to be faithful to the original by keeping almost all of the gameplay the same and only adding in various quality of life updates. The largest changes pertained to the graphics, art, and story as Intelligent Systems wanted to make the game fit in a bit more with the rest of the series.

Shadows of Valentia has the same basic plot as the original Gaiden. The story follows childhood friends Alm and Celica, who both set out separately to fight a war in the kingdoms of Rigel and Zofia. Along with the story from Gaiden, a prologue is included to expand upon Alm and Celica’s relationship along with a sixth chapter that features Grima from Fire Emblem Awakening. Extra story aspects are present, such as Celica’s backstory and Berkut’s storyline. Both of these include new characters; the masked knight Conrad and of course Berkut, the nephew of the emperor of Rigel. Along with the two of them, a few other characters are new; Alm’s friend Faye, former Deliverance member Fernand, and Berkut’s fiancée Rinea. Most of the new characters besides Faye play an important role in the newly expanded plot.

The existing characters from Gaiden received completely revised designs courtesy of artist and illustrator Hidari. Additionally, they also receive more personality than they ever had in Gaiden. This is thanks to the use of the new support conversations which were absent in the original game. Some units that are not very important to the main plot, such as Leon, are featured prominently in supports that depict their personality. In Gaiden, many playable characters did not have much screen time, sometimes resulting in the only one line that described them being their death quote. Shadows of Valentia rectifies this by making sure every playable character is given their time to shine. Of course, it should also be noted that each character is fully voiced, compared to the absence of voice acting in Gaiden.

Despite Gaiden lacking traditional supports, it was actually the first game to feature a support bonus. Alm and Celica may not have actually bonded through a support conversation, but they had a 100% crit rate when positioned near each other. Oddly, this was one of few gameplay elements from the original that was changed when making the jump to the 3DS in Shadows of Valentia. In the remake, they still have a boosted crit rate when together, but it is only at a fifth of its original capacity.

Aside from Alm and Celica’s crit rate being completely nerfed, there are not many other gameplay changes in the remake. Despite Gaiden being so different from the rest of the series, Shadows of Valentia retains all of its unique mechanics that other modern Fire Emblem entries lack. Exploring is a vital part of both games, whether it is on the world map, in a dungeon, or in a town. In Shadows of Valentia, the exploration is greatly improved due to its 3D graphics in dungeons and beautiful artwork in towns. Another place that can be explored to a lesser extent is the shrines where units can be promoted into new classes. This is also a unique feature that originated in Gaiden that was kept in to preserve the feeling of the Famicom game.

Two other unique Gaiden gameplay features that remained in Shadows of Valentia are the lack of a weapon triangle and the spells using up HP. Fire Emblem: Shadow Dragon and the Blade of Light did not include a weapon triangle, but its later remakes did. Shadows of Valentia is the only remake to omit the weapons triangle as it even goes so far as to cut out axes as well. Another absent weapon type though is tomes. Magic is still used throughout the game, but tomes have been excluded entirely. Rather than relying on tomes for spells, magic units draw their power from their own health point meter.

Though there are not many changes to the gameplay, there were two features included to make the game easier; casual mode and Mila’s Turnwheel. Like Fire Emblem Awakening, the casual mode prevents units from actually dying in battle and forces them to retreat from battle instead when eliminated. This mode allows players to not lose their best fighters, unlike in classic mode where they are permanently killed. Related to this, Mila’s turnwheel is an item that can rewind the battle as far back as the player pleases, undoing any unlucky attacks or deaths they may have encountered. It is especially helpful for those playing classic mode as players can retrace their steps to create a perfect series of turns.

Fire Emblem Echoes: Shadows of Valentia is nostalgic for players of Gaiden, being almost exactly the same as the classic game but with some modern touches. It retains all of the most important parts of Gaiden, and all of the new gameplay and story are only there to improve upon the groundwork that Gaiden laid rather than to change it. The improvements make the game accessible to new players, but also to Fire Emblem veterans that enjoy the nostalgia of the Famicom game.