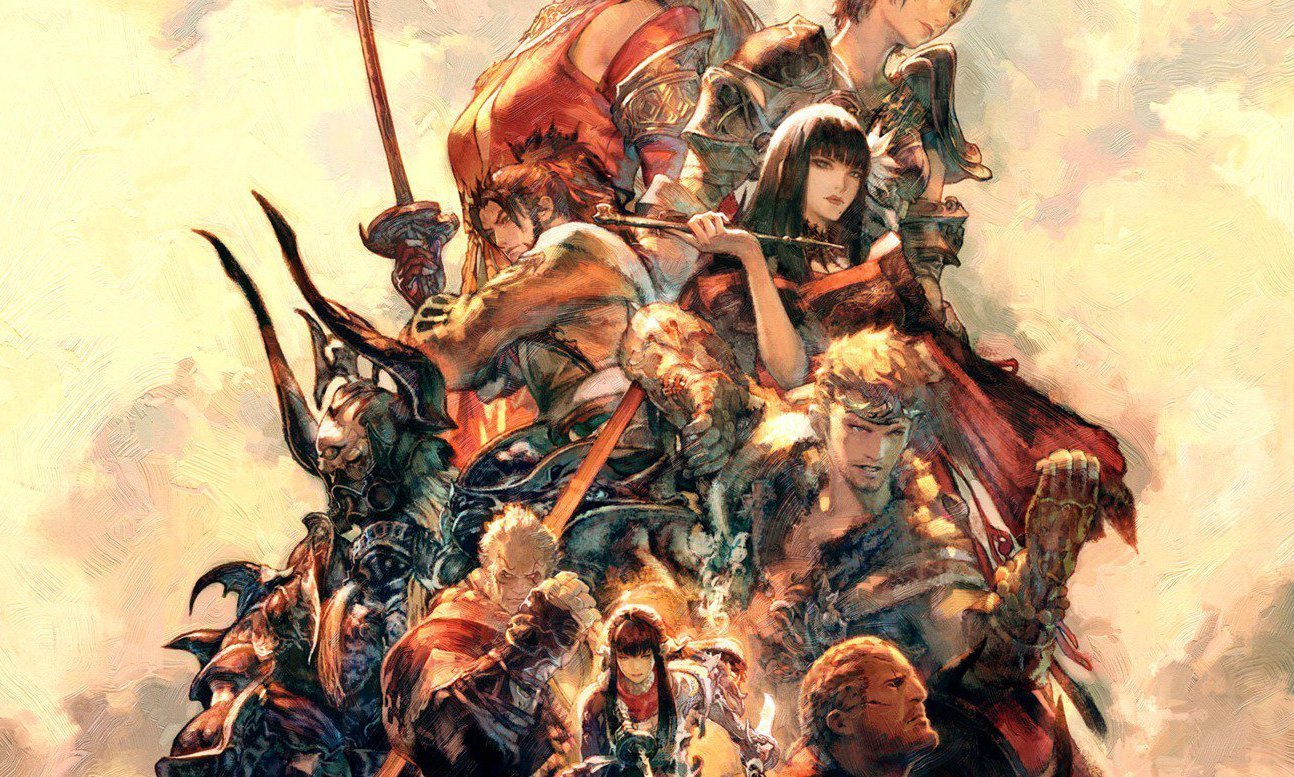 The second expansion to the hit MMO Final Fantasy XIV, Stormblood brings many changes and additions that further improve the game and keep it at the podium of its genre. A new storyline that carries the greatness of Heavensward, two new classes that help make the queue for DPS players a 17-to-20-minutes hell, the exciting prospect of blitzball, and, perhaps most importantly, the end of PlayStation 3 support for the game, a move that allows technical enhancements. It’s the perfect time to join thousands of Warriors of Light across the world in a quest to save the realm of Eorzea from the Garlean Empire, so it should be no surprise that the title, Square Enix’s second MMORPG, saw a flux of both returning and new players. To avoid congestion, the company started a collection of campaigns to spark interest in veterans and newcomers, including a transfer campaign that saw players from highly populated servers moving into much smaller ones.

The latter revitalized activity in key servers, but it also brought many problems; from newbies who can’t use the chat or run Toto-Rak properly to a sudden shortage of house plots. Toto-Rak is my own problem—and I should address it shortly because if a newbie tank doesn’t know that he should be walking in front of the party instead of the acting healer, he should at least listen when said healer graciously warns him to step out of the freaking pool of poison—but the shortage of houses angered the population of Mateus so much that it was reported on Kotaku. Cecilia D’Anastasio briefly talks about two players who own 28 of the 60 plots available on the 12th ward of the Goblet, a feat that caught the attention of transferred users and started a discussion within the community. Or should I say a witch hunt?

To those unfamiliar with D’Anastasio’s report (or who are just too lazy to read two articles, which is fine), Martyr Igeyorhm and Seraph Altima, as they are known in Eorzea, moved to Mateus last year when it was a humble role-playing wasteland. They noticed there was an abundance of available house plots since there weren’t enough players to purchase them all, so together they acquired and decorated nearly all houses in the main division of the 12th ward of the Goblet. Their achievement shows that there’s more to Final Fantasy XIV than turning your avatar into a walking slumber party and that there’s nothing wrong with taking advantage of a golden opportunity—until everyone else thinks they’re entitled to the same opportunity. As one would imagine, Mateus’s new residents (or should I say hobos) find it outrageous that they couldn’t purchase their dream homes at their home servers and are now denied a new opportunity because two players hold half a ward hostage. Opening her piece, D’Anastasio mentions that “players are questioning whether virtual housing is an equal right or a privilege meant for the rich and over-dedicated.”

First, some context. Despite being a theme park—a sub-genre of MMORPGs that has players following a strictly linear storyline in order to unlock content—Final Fantasy XIV offers a slew of sandbox content. The Warriors of Light can choose to pause the main storyline and engage in side quests, gathering, crafting, the Palace of the Dead (a rogue-like dungeon famously used to level up and acquire powerful weapons and sleek mounts), card collecting, chocobo races, and home design. One can approach side activities at their own pace, but Eorzea’s real estate market is another story. Each server is packed with three residential districts (four if we count the one introduced with Stormblood), all of which have 12 wards. Each ward has 60 plots spread across two divisions accessible from the entrance or the aethernet. In addition to that, near the end of Heavensward, the developers introduced apartment buildings, two of which are available per ward (one per division). Apartments are cheaper than house plots and there are 90 of these compact residencies available per building. It’s a lot of house to go around, but those numbers quickly become short when servers get cramped.

Since housing is a limited resource, it’s only reasonable that not everyone can have their own. This leads to another level of hardcore gaming that involves house hunting. Final Fantasy XIV‘s houses have an expiration tied to how long it’s been since the owner has been online. After that time, the plot will be automatically demolished, ownership revoked, and a basic price set based on the plot’s size. Anyone can purchase demolished plots provided they have the coin but since Final Fantasy XIV is one of the most popular MMOs right now, you don’t see that many vacant plots on populated servers. Aside from the limited amount, another prominent problem is house flippers—players who purchase plots only to resell them for a profit. House flippers will charge a certain amount to abandon the plot, making it available for the lucky new owner to purchase. When I started playing on Jenova, I remember seeing a good medium plot on Lavender Beds being sold by someone else. They were charging about 18 million gil on top of however much the plot would cost once vacant.

I’m not saying house flippers are doing good for the game, but since Square Enix provides limited housing and there aren’t enough systems in place to prevent such acts, it’s difficult to blame them for playing the market. In the same manner, Igeyorhm and Altima took advantage of a deserted ward and turned it into their own neighborhood. Mateus already had a small population by the time they arrived, so no one can say no one else had a chance to get a home there then. If those complaining wanted a home so badly, why not look at smaller servers and guarantee their own place for a low price and little to no competition? We could argue about how cross-server parties and friend lists weren’t implemented yet, but seeing the backlash to Igeyorhm and Altima’s situation, owning a house is more important than finding a decent raiding party.

Their open residencies follow a variety of themes, serving as cafes, libraries, bathhouses, and even religious facilities.

What I’m trying to say is that yes, virtual housing is a privilege—not exclusive to Final Fantasy XIV seeing as how much effort you have to put to own your own stead in other games, be they multiplayer or otherwise. With limited resources comes competition and you have to work hard to achieve your dreams. Just because you have the privilege to play the game (because believe it or not, not everyone around the world can afford monthly subscriptions, but that’s a topic for another time) doesn’t mean you have the right to everything it offers. If that’s the case, I demand Square Enix make the Sleipnir mount a rare drop from Odin (the F.A.T.E., not the instance). If I’m entitled to have my corner of Eorzea whenever I find it convenient, I’m also entitled to everything sold on the Mog Station for free since I’m already paying a monthly subscription to have access to the game I purchased.

Alas, that’s not how the world works. Being angry at two people when it benefits you is easy, so how about we play a little exercise? Right, here goes! Go to Gridania, sit by the aetheryte plaza, and gaze upon the other players. They’re coming and going, living their own virtual lives. If you’re on an RP server, they’re literally living. Now ask yourself these simple questions: Do I own this game and everything in it? Purchasing it and paying for access means I have the right to possess everything it has to offer? Or is this a curated public space we all pay to be in? How much of this is mine when 1) I don’t have unlimited access and 2) I share these experiences with people I don’t even know? Go on now. That plaza has benches, which is why I picked it.