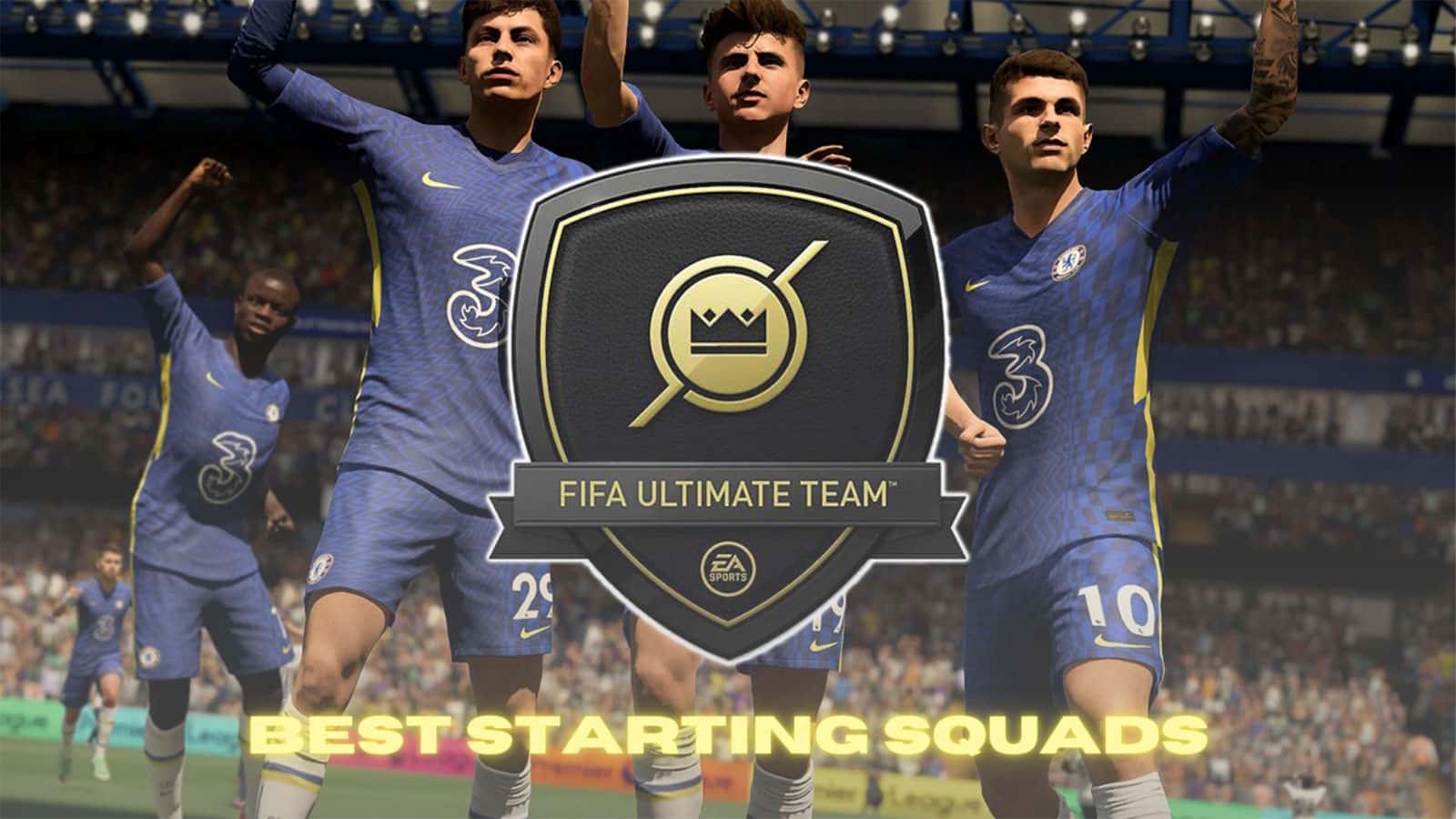 EA has become notorious for aggressively monetizing their most successful games with an increasing intensity year over year. Despite the backlash they received during the release window of Star Wars Battlefront 2’s egregious use of loot boxes, EA has continued to not only utilize microtransactions to generate revenue but there has clearly been effort put forth to make those transactions as addicting as possible. In 2017 basically, everyone began calling loot boxes what they actually are, gambling. After that widespread recognition, there was significant discussion surrounding this particular form of gambling and who it was being marketed to. Apparently that discussion didn’t have a significant enough impact as EA is at it again taking specific action to circumvent the image of marketing gambling towards children.

Over the past several years EA has found momentous success in their FIFA Ultimate Team mechanic. Items either earned in-game or purchased in randomized loot boxes can be used to construct an ultimate team and used for online play. At its core ultimate team is an attractive feature as it makes each player’s online presence unique, emulating the feeling of managing their own football club adding significant depth to the online experience. When evaluated more closely the way in which the ultimate team preys on players, particularly younger players, is definitively unethical and in some places illegal.

After piloting a new loot box system in FIFA 21 EA is fully implementing that new system in this year’s FIFA 22. EA will now offer what they call “preview packs” alongside their more traditional loot boxes. The differentiating feature of preview packs is that they allow the player to see the contents of each pack prior to purchase. On the surface, this effort will dissuade the arguments for EA’s being guilty of marketing gambling adjacent activity to children. But ultimately this effort changes nothing besides public perception.

While the appearance of transparency quells the fears of gambling addiction, the same behaviors are being instilled in players. The act of showing players the items that will be unlocked in a purchase prior to said purchase simply changes which items the player will spend money to reveal. Previously with standard loot boxes, the player would pay to pull the handle of the digital slot machine and reveal which items they’ve bought. When utilizing the new system the only difference is when the player’s brain is rewarded with the dopamine hit of seeing what items are made available to them through their micro-purchase. Rather than pulling the lever to reveal and receive items, players are now aware of the items they’ll be purchasing and are instead pulling the lever for a chance to buy different mystery items.

EA is attempting to hide behind a simple rearrangement of the order of occurrences and disguise their standard casino tactics as a significantly less predatory transaction.  While gambling is a proven addictive behavior it is one that is widely agreed upon as being a matter of freedom of choice for adults. The crux of the issue is that these games are not played exclusively by adults. Football is marketed at adults and children alike and the games being rated E for everyone gives the impression that the entirety of said games is suitable for, well everyone. FIFA 22’s new loot box system is just another in a long line of attempts to hide behind an altruistic appearance while their true intentions are significantly more sinister.