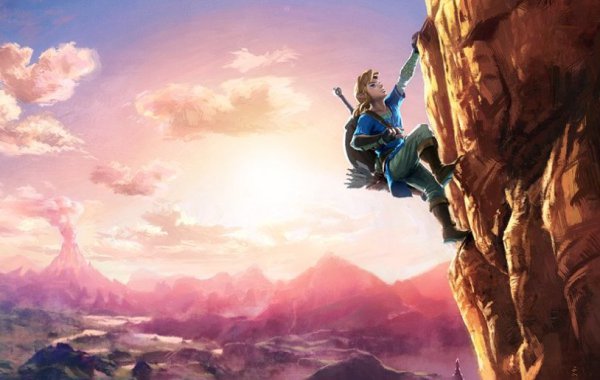 It has been almost half a decade since a true 3D Zelda entered our lives, but we are closer than ever to the next installment of the series, The Legend of Zelda: Breath of the Wild. Nintendo fans around the world have been graced with the first glimpse of gameplay at this year’s E3, where Nintendo revealed several exciting details about our next adventure with Link. Breath of the Wild is taking the heart and soul of the Zelda series, but changing and modernizing it in ways I had always hoped for. Here are some of the things you can expect when it is released next year. 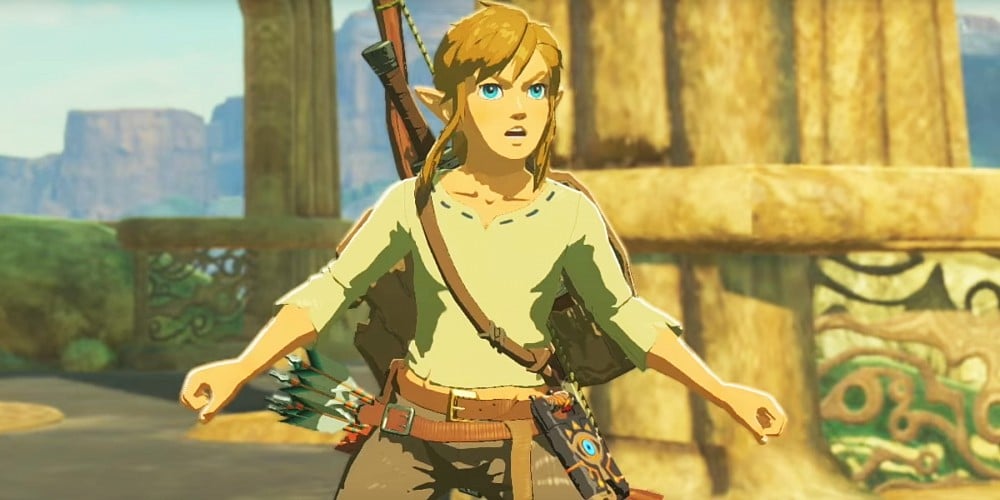 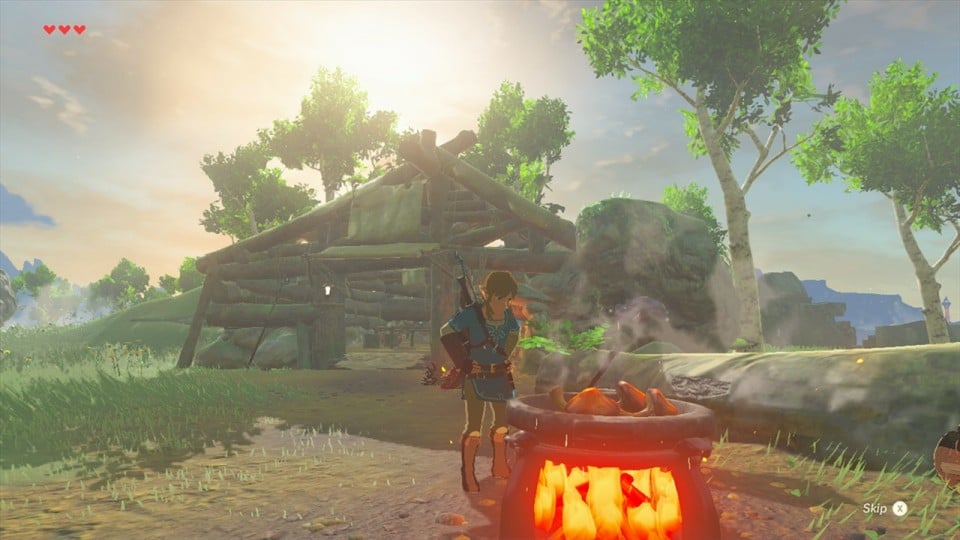 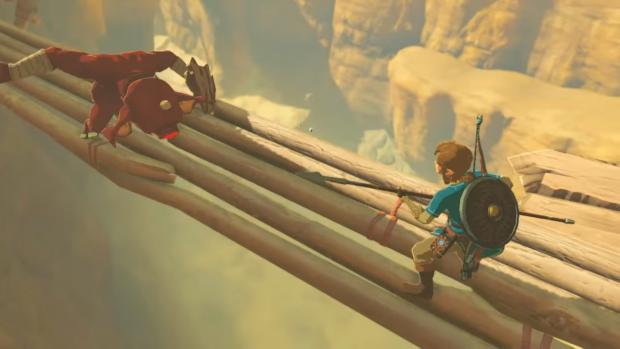 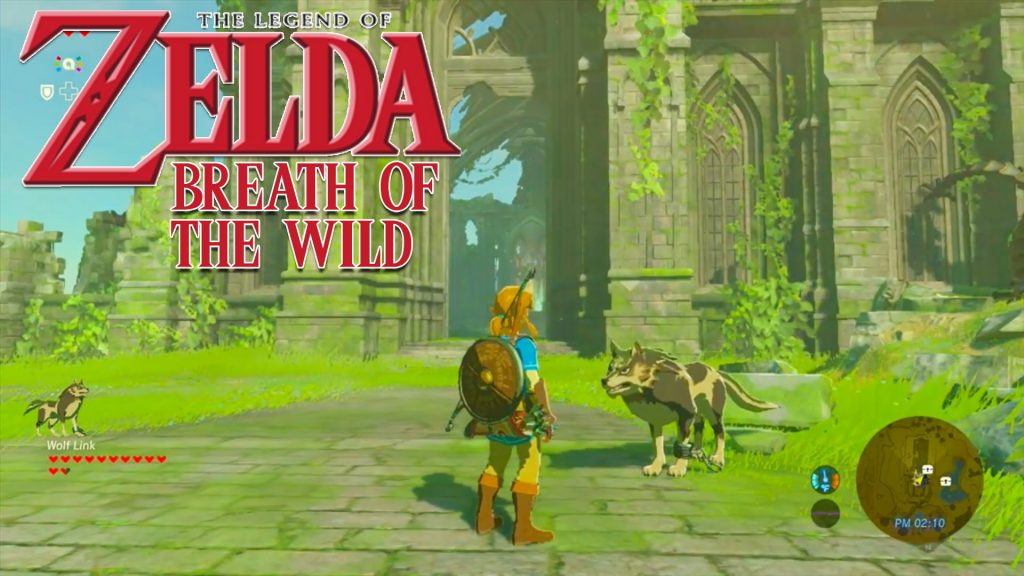 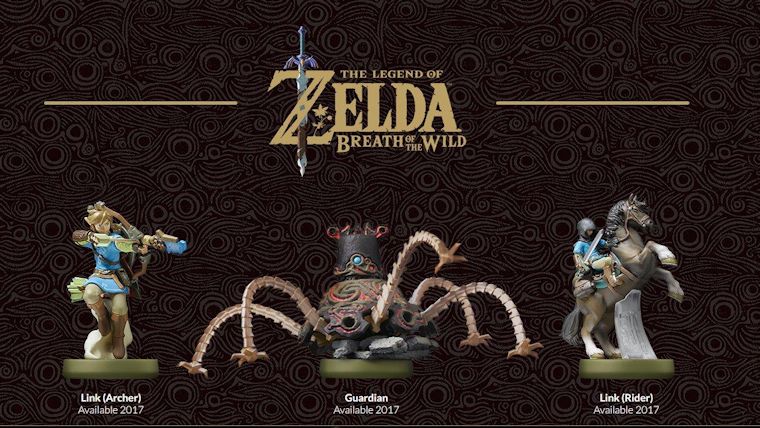 Most of these features are incredibly surprising and certainly drift from the typical Zelda formula. I am personally very excited for the change, but some fans feel that Nintendo is drifting too far from their roots. Are there any other changes you hope they make to their classic Zelda formula? Are there any changes you don’t like? Let us know in the comments!