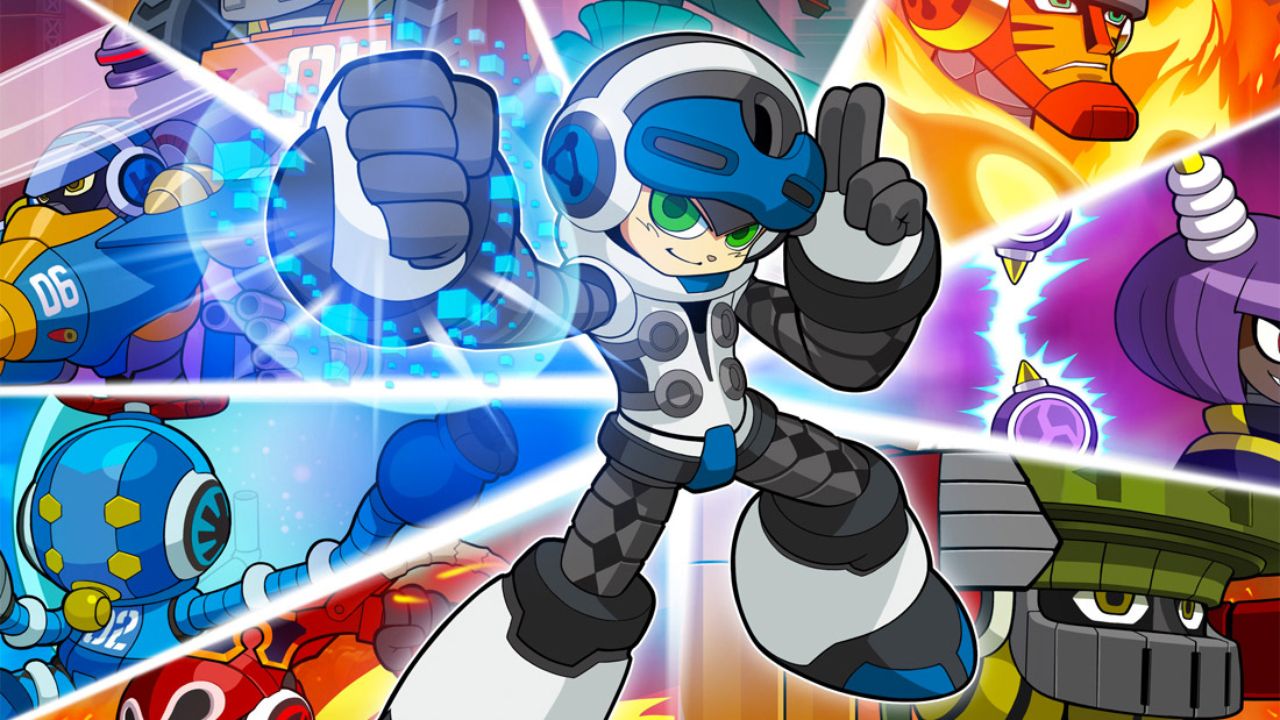 Mighty No. 9 has certainly caused quite a lot of controversy regarding Kickstarter games, and for good reason. Delay after delay caused hope to dwindle in many of the fans that looked forward to the project, and when the release day finally came, the finished product certainly did not represent the $4 million that was pledged by backers. In fact, the game looks significantly worse than the prototype demo shown during the early stages of development.

Everything about the presentation is a disaster. The graphics look like they came from 2006, with backgrounds that are devoid of real substance and visual effects that look like they were made in Microsoft Paint. The sound department suffered just as much as the visuals. None of the music in the game is memorable in the slightest, which is a huge disappointment for what was supposed to be the spiritual successor to the Megaman franchise. The English voice acting is absolutely atrocious aside from Mighty Number 8, voiced by Steve Blum, but even his talent couldn’t shine through the terrible writing.

With all of those disappointing aspects of the game under consideration, is there any enjoyment to be had with Mighty No. 9? Is the game a complete and total failure? Who is this game for? When it comes to the actual gameplay mechanics, Mighty No. 9 works. Dashing into enemies after enough damage has been dealt is satisfying and takes quite a bit of practice. It’s a game in which route memorization and fast twitch reflexes are rewarded—the perfect ingredients for a speedrunning game. Mastering the dash mechanic results in the player moving at blistering speeds. What helps even more is the fact that there are no limits to the amount of dashes that can be used. It would technically be possible to move only by dashing if the player was skilled enough.

Perfect dashing and proper selection of the order in which the player needs to take out the bosses could definitely result in the game being completed in under an hour (which, funnily enough, is an achievement for). The game was obviously designed with speedrunning in mind and would be right at home at events like Awesome Games Done Quick.

To that specific community, this game goes from mediocre to spectacular. Runners don’t care about graphics or voice acting. They only care about the aspects of the game that help them to go as fast as possible. What others see as design flaws, they see as tools. This philosophy gives life to many games that would otherwise be forgotten, such as Castlevania 64 (the speedruns for that game are interesting to say the least).

For those that have no interest in speedrunning, the game still provides a fairly fun time. Gamers that care only about gameplay will find plenty to enjoy, especially when their skills really start to improve near the end. Multiple difficulties and extra stages provide tons of replay value and opportunities to practice dashing. Mighty No. 9 certainly deserves almost all of the backlash it received from fans, as the developers simply did not keep the promises they made while they were asking for money in the first place. Something clearly went wrong during development. However, if this unfortunate history is completely ignored and the player enters the game with an open mind, Mighty Number 9 ends up being a pretty decent action-platformer. The speedrunning community is bound to take the game and perfect it, while casual gamers will have their skills put to the test. Hopefully, it’s a game that will be given a chance despite all of the hate.